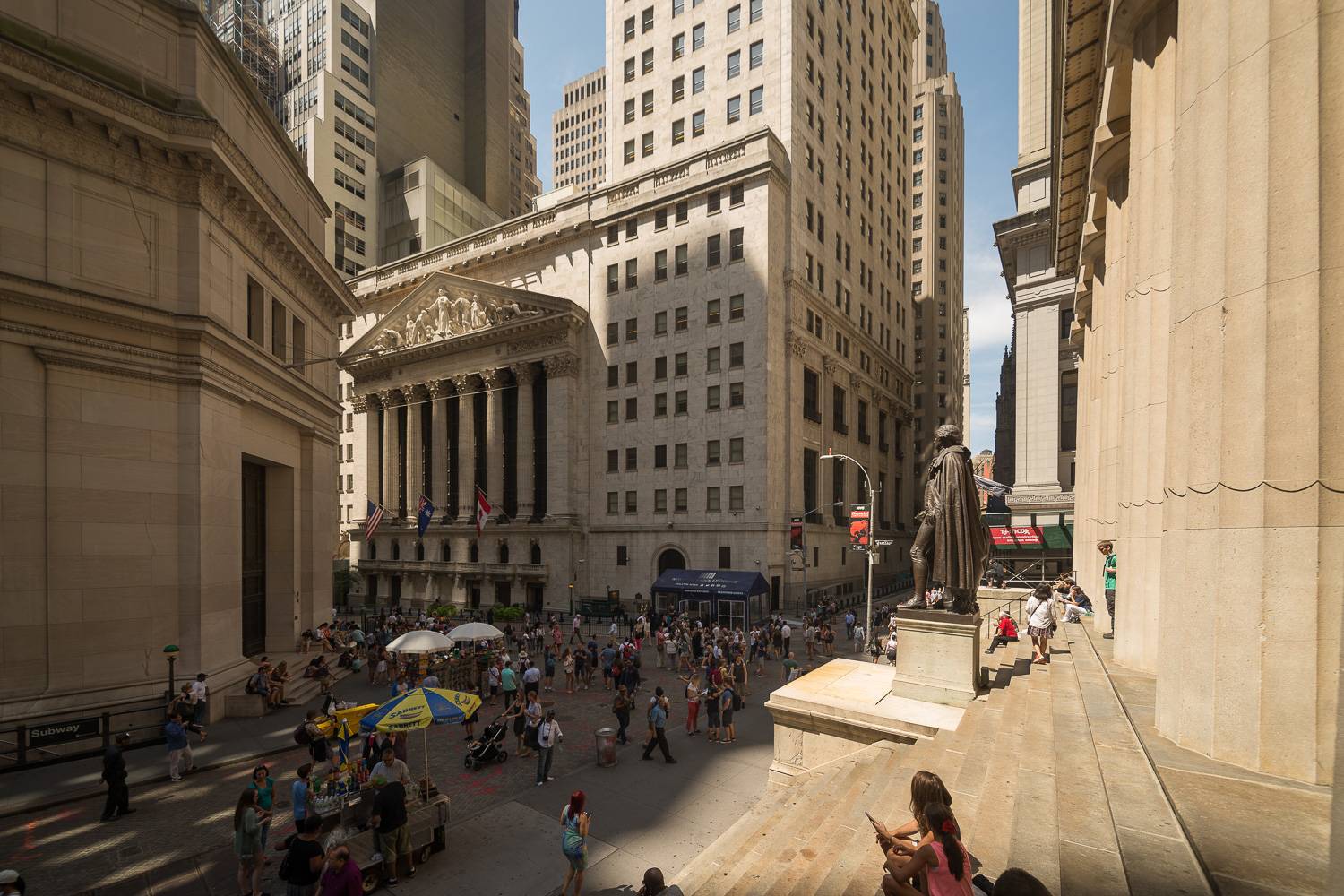 Organised criminals are smart. Their primary motivation is profit and they will adapt pretty much anything, including their modus operandi and the commodity they trade in, to ensure a constant cash flow and expansion of their activities.

As organised crime becomes more transnational, we are seeing a trend of Organised Criminal Groups (OCGs) mimicking the structure and methods of big businesses. The National Crime Agency (NCA) are reporting that gangs involved in the County Lines drug dealing phenomena currently sweeping the UK are using franchising to maximise profit, something the cartels in Mexico (particularly Los Zetas) and OCGs in the US have being doing for some time.

Additionally, distinguished authors and journalists in the UK, such as Tony Thompson, Misha Glenny and Wensley Clarkson, have all written about the way illegal enterprises mirror those on the ‘white’ side of the economy. This is also being looked at more closely in academia, with the work of Thorsten Sellin in the 1960s now being revived by Petter Gottschalk and Jonathan Lusthaus, who published a book on the business of cybercrime in 2018.

From an official viewpoint, local and national government are aware of the problem. One of the most recent examples of OCGs growing in sophistication and mimicking the tactics of legitimate businesses comes from a report, From Postcodes to Profit, commissioned by Waltham Borough Council in London, which identified that one particular gang, the Mali boys, were operating at a sophisticated level.

“It’s almost like a franchise”, said one official interviewed for the research, “where the Mali Boys have got a very effective pyramid structure, business plan, but instead of burgers and woolly jumpers its Class A drugs and cannabis”. This further strengthens the ‘business hypothesis’ as it demonstrates that OCGs at both a ‘street’ and international level are utilising legitimate business systems.

Over the next two and a half years, Project U BATTLE, the practical application of my PhD at Liverpool John Moores University, will expand the above school of thought. It will apply business and strategic analysis techniques – designed for use on legitimate business – to the intelligence data police hold on OCGs.

The ultimate aim of Project U BATTLE is to develop a toolkit of techniques, such as Porter’s Five forces and the 7Cs of consulting, that can assist analysts and detectives investigating organised crime by identifying the capabilities an OCG has through the prism of business analysis. From that, investigative summaries can be provided, offering insight to the officer in charge of overseeing the operation to dismantle the OCG.

The research is in its early stages and it is hoped a fully operational toolkit will be developed by summer 2021. So far, 12 techniques with organised crime applicability have been identified – the details of which are available on request – and are in the process of being trialled on police data.

Cooperation is key in this sort of research and it is only by working together that we can start to turn the tables against organised crime. Any organisation that wants to be part of Project U BATTLE, whether that’s law enforcement, an NGO or an international organisation, should email me at chris.allen@cityoflondon.pnn.police.uk.

Chris Allen is a PhD researcher at the Liverpool Centre for Advanced Policing Studies at Liverpool John Moores University, he is working for the Home Office and City of London Police to develop Project U BATTLE. He has previously worked as a Performance Researcher for the Economic Crime Directorate of City of London Police and for the UK’s policing think tank The Police Foundation. 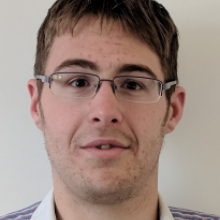 Chris Allen is a researcher, lecturer and consultant specialising in transnational organised crime and how…