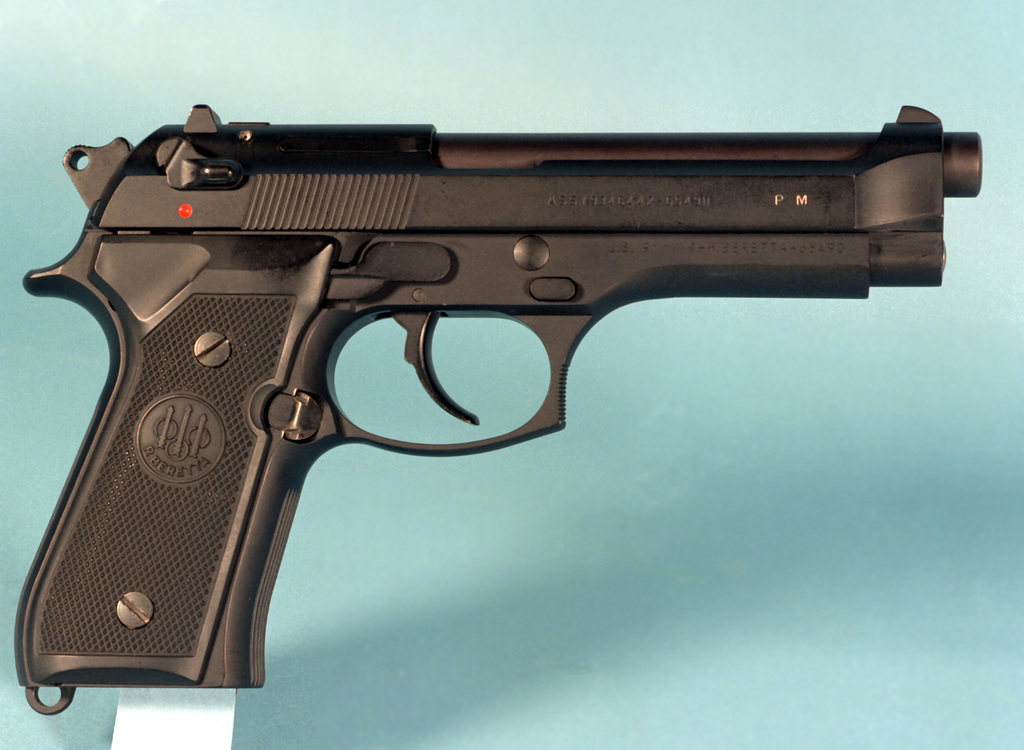 An Honour Killing in Australia

It’s an ordinary summer day in Australia, with families gathering for barbeques, kids playing in the streets and couples frolicking in the surf. It is 1967, and a man drives to a house in a suburban street. His brother and sister-in-law are inside. He knocks on the door, walks in, pulls out a pistol and shoots them, killing them both. The man calmly walks away from the murder scene, leaving his victims behind. He drives to the police station, hands over the weapon and confesses to the double murder.

The man, John*, was born in Platì, a small secluded Italian village nestled in the belly of Calabria’s mountain ridge known as Aspromonte. Although picturesque, the town’s remoteness also serves a sinister purpose. It is known as a stronghold for Italy’s most powerful mafia organisation – the ‘ndrangheta. Platì is referred to as the strategic pole of the ‘ndrangheta because of the strength and wit of the criminal families that reside in the village. The organisation’s members, or ‘ndranghetìsti, infiltrate the community’s economic, political and social pillars not only through intimidation and violence, but through business prowess and subtle corruption. The ‘ndrine – or clans – in Platì often adhere to the prominent rituals of the criminal group, including generations of intermarriage between ‘ndrangheta families, affiliation ceremonies and killing to restore honour.

John spent his childhood in Platì and later migrated to Australia with his family. They appeared to lead ordinary lives like many honest families that migrated from Calabria, but court documents reveal their behaviour in 1967 set them apart. John’s sister, who had recently married, was accused of having sexual relations with another man prior to her nuptials. The accusation came from John’s sister-in-law. As a result, John’s sister and her husband divorced. The husband returned to Italy alone, while John’s sister remained in Australia.

The gossip – John’s sister-in-law – needed to pay the price for humiliating John’s family. It was decided that John’s family’s honour would be restored with the murder of John’s brother and sister-in-law, according to the court documents. That responsibility fell on John because he was the oldest male living in the family home. The case was heard in Australia, where the murder occurred, and documents state that authorities interpreted the double murder as a crime of passion – meaning spontaneous, uncontrollable rage and emotion. It was not understood as an aspect of mafia culture by the authorities. That is partly because it was not until the late 1970s that the presence of the ‘ndrangheta, also referred to as the Calabrian mafia, made headlines in Australia.

The double murder was not an act of spontaneity, but a calculated, regimented action. John simply followed a rule in the ‘ndrangheta – kill for honour. Honour is the foundation for ‘ndrine. A fact reflected in the criminal group’s other known name: Onorata Società, the Honoured Society. ‘Ndranghetisti are loyal to people in their clan and give the appearance of behaving honourably. The ‘ndrangheta clans might have different criminal and business interests, but this behavioural code is a common characteristic. For John’s family, rumours about his sister’s behaviour, including sex before marriage, and her failed relationship, brought dishonour to the whole family. It also showed that John’s sister-in-law – the source of the rumours – was not loyal to the family. The failed marriage tarnished the respect and reputation that John’s family commanded in the tight community and among other ‘ndrangheta clans. The ‘ndrangheta way is often to restore honour with the blood of those that brought the dishonour. The double murder was simply necessary.

The ‘ndrangheta clans are based on family in Calabria. However, according to both Australian law enforcement and recent research by Dr Anna Sergi from the University of Essex, the ties with family can become more complex as individual members move further from the motherland.

The Australia case also highlights some of the roles that women have traditionally played in mafia families. The role of women is important in strengthening and expanding the criminal organisation. A female born into an ‘ndrina can be forced to marry a young mafioso from another ‘ndrangheta family as part of an arrangement to strengthen criminal alliances and improve the clan’s command over the territory. The women will help teach the culture and behaviour they learned from members of the ‘ndrangheta to their children, who are viewed as the organisation’s future.

In addition to their role within the family structure, Italian anti-mafia prosecutors have demonstrated how women can be subtly vital in the criminal realm too. They have demonstrated that in certain cases women encourage vendettas, manage and launder the clan’s dirty money and transport weapons and drugs. The women also transmit messages to bosses in different prisons, collect extortion – or pizzo – and, in some cases, women have even led an ‘ndrina while the ‘honoured men’ are in prison. Women are surety for the family’s honour, reputation and respect. The role of women in ‘ndrangheta culture has been well documented in Italy, along with murdering in the name of honour.

I have spent four years investigating this issue and I have learned that the list of victims is long. Examples include Lea Garofalo, who was murdered by her husband for testifying against her family, Maria Concetta Cacciola, who allegedly swallowed acid after turning her back on the ‘ndrangheta, and Annunziata Pesce, who was killed for falling in love with the ‘wrong’ man. Not to mention the list of open investigations in Italy into the death or disappearance of people in or connected to the ‘ndrangheta. The same cannot be said for Australia. It is not known if the role of women is replicated in clans away from the motherland and if mafia women have any influence on criminal activity in Australia. The case of John and his sister-in-law is but one example showing the merit in not only understanding the ‘what’ and ‘how’ of a crime, but also the criminal culture behind the ‘why’.

*Names have been changed for legal reasons

Connie Agius is a journalist at the Australian Broadcasting Corporation (ABC). She has previously worked as a producer at Channel 4 News in London, and contributed to Newsweek, Meanjin, Deutsche Welle’s Inside Europe and the Special Broadcasting Service (SBS). The reporting for this article was supported by the International Women’s Media Foundation.