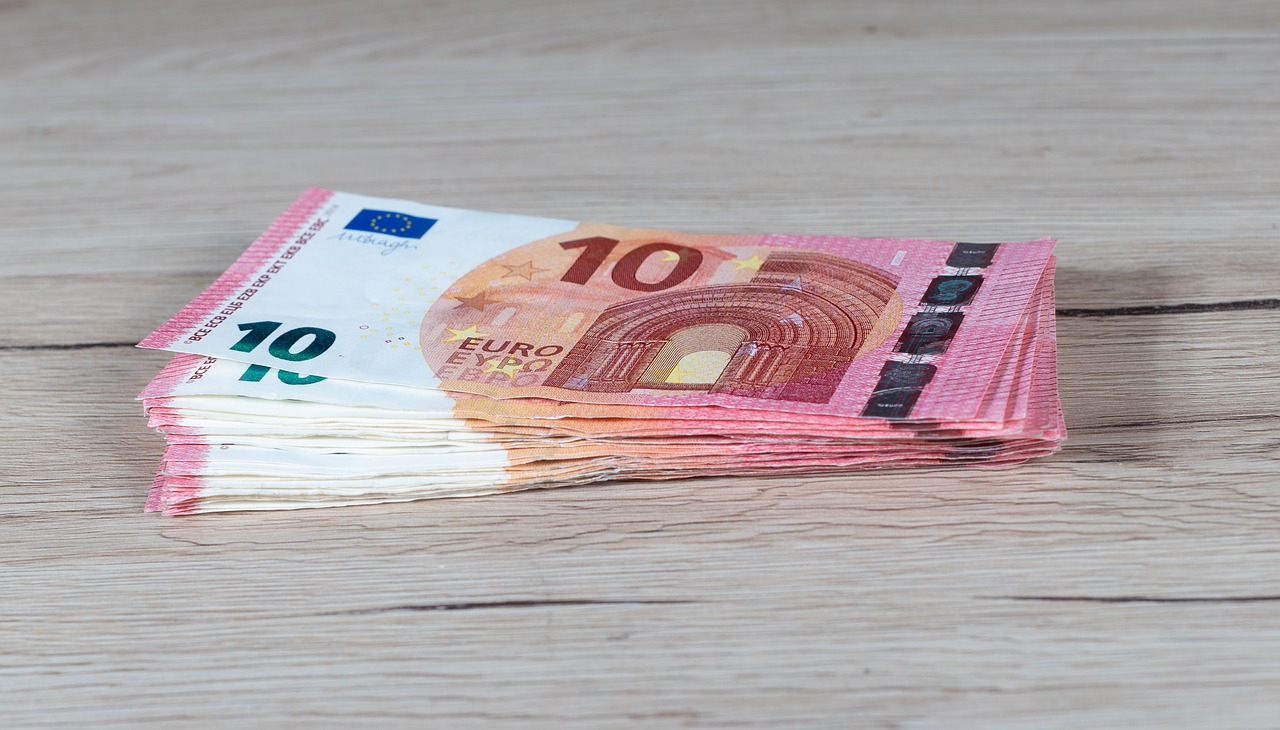 Anti-Money Laundering and its Challenges

International anti-money laundering and counter-terrorism finance (AML/CTF) standards are largely governed by the Financial Action Task Force (FATF). FATF’s strength rests on its ability to demonstrate that its efforts are advancing global AML/CTF. But is FATF free from challenges to its own existence?

The Financial Action Task Force, an intergovernmental body that promotes the international adoption and harmonisation of measures to combat AML/CTF across borders, increasingly faces challenges to its credibility including criticism of its unrepresentative mandate, lack of tangible achievement and limited effectiveness. But if all of this is true, why has FATF been allowed exert such significant global impact?

FATF’s limited membership of thirty-four economically strong countries and consensus voting structure do not promote an image of global inclusion but have conferred upon it a mandate of global reach. The G7 and G20’s political guidance, combined with FATF’s Mutual Evaluations, Recommendations, and in the view of some, ‘strong arm’ tactics such as its International Cooperation Review Group (ICRG) process , have exacerbated the perception, especially within developing countries, that stronger economies are forcing excessive and unnecessary regulations onto less developed financial systems. Issues of financial exclusion, country blacklisting, reduced foreign direct investment and competitive disadvantage for smaller financial services industries are among the more negative and unintended outcomes of this political structure.

Amongst the most significant criticisms is the real impact that the standards have had in reducing money laundering, the financing of terrorism, and the control of proliferation finance – more than twenty-five years after its creation the effectiveness of the FATF system continues to be questioned. Little empirical evidence exists confirming the validity of FATF’s Recommendations and policy directions. Only in the recently initiated 4th Round of Mutual Evaluations has an evaluation of effectiveness finally been included. As a result, whilst the organisation’s structure and direction are likely to remain in question, a clear indication that its forty Recommendations help reduce money-laundering and terrorist-financing would go some way to bolstering the organisation’s reputation. So how can FATF advance the AML/CTF system as well as its own image?

The topic of institutional and structural reform is an obvious starting point. Promoting structural reform within FATF could, in theory, be centred on these identified weaknesses. Possible changes to tackle the global representation deficit could include broadening membership, moving out of the Organisation for Economic Cooperation and Development (OECD) headquarters, shifting the political guidance away from G7/G20 and into the FATF Plenary, achieving greater distance from the International Monetary Fund (IMF), and reassessing the mutual evaluation format and impact.

An alternative (or complementary) reform, focused on effectiveness, would consist of carrying out a complete revision of the existing standards, amending and rewriting them based on the quarter century of AML/CTF experience and the assessments derived from the broad academic and private sector-led FATF assessments. FATF efforts towards assessment of its own output as well as better use of financial intelligence would also be welcome. FATF’s strength and efforts towards the combating of money laundering and terrorist finance however lie in treaty provisions or institutional alliances but on its flexible nature based on renewable and adjustable mandates as well as a quick decision-making process. This strength is the engine behind global AML/CTF. FATF is, in fact, not an international organisation, but a task-force designed to act swiftly, successfully and without the usual constraints of a treaty. It was designed as such so to avoid institutional hurdles met at, for example, the UN level.

Since its creation in 1989 FATF has promoted and advanced the global implementation of AML/CTF standards in a consistent and virtually inescapable fashion. The forty Recommendations currently reach 180 countries through FATF Style Regional Bodies (FSRBs) and are of ‘universal’ scope. In this context, FATF’s institutional success and ability to advance AML/CTF is undeniable and intrinsically linked to its peculiar structure.

Ultimately, change to FATF’s structure, albeit welcomed, should come with a warning as it may threaten its ability to accomplish the kind of swift global implementation it has ensured thus far. Whereas achieving significant reform of international organisations is a task for the brave, the patient, and the enthusiastic; the real AML/CTF challenge lies in strengthening FATF’s mandate and existing structure whilst simultaneously increasing its regional representation, credibility and effectiveness.

Inês de Sofia Oliveira is a researcher and analyst on financial crime.