Home   Blog   Authoritarianism is a Trap: How China Undermines its own Promises on the Environment 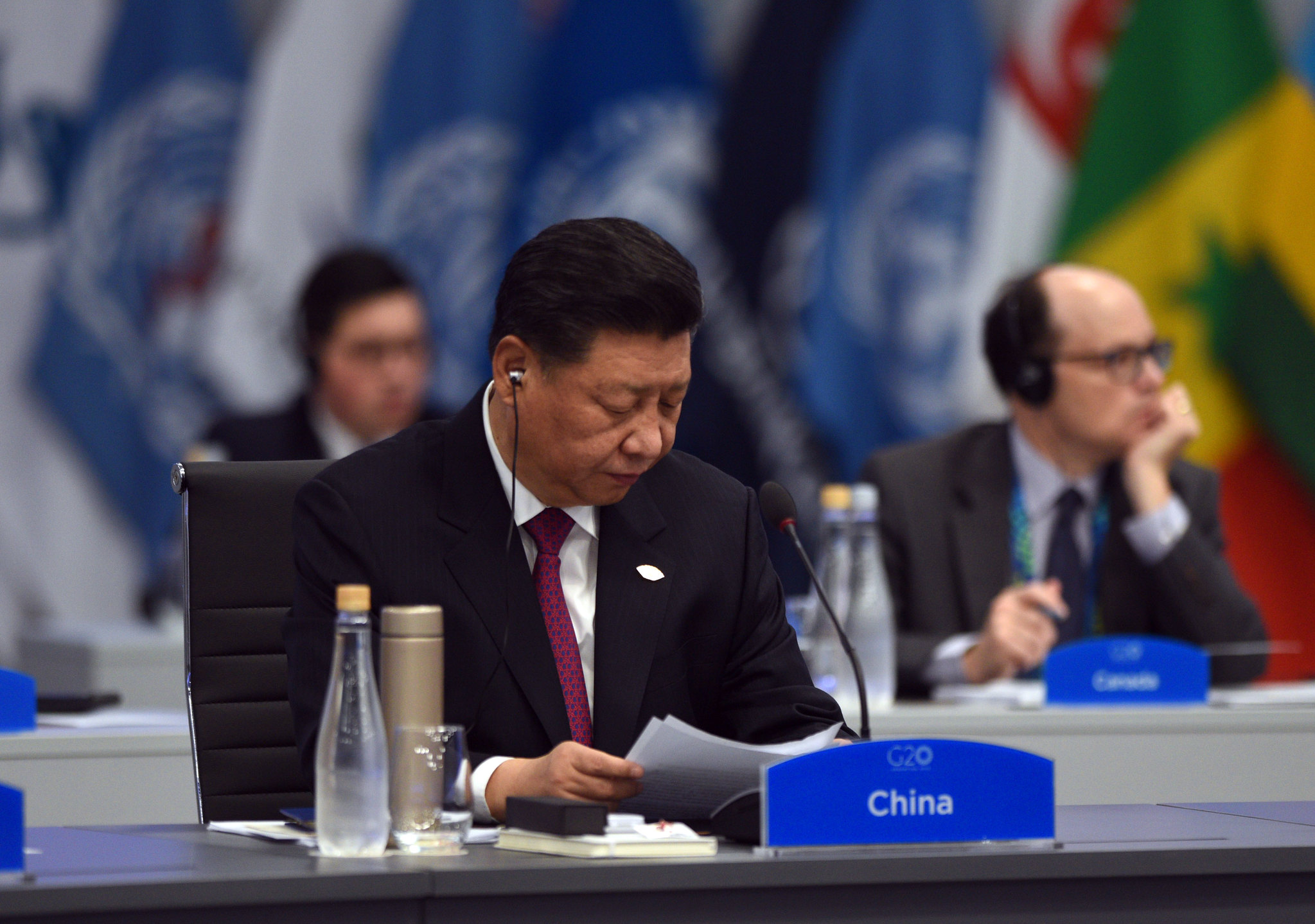 Authoritarianism is a Trap: How China Undermines its own Promises on the Environment

A recent spat about China’s environmental impact in Africa reveals how the Chinese Communist Party (CCP) wishes to control its image on environmental issues. What happens when rhetoric meets reality?

A divisive – and perhaps healthy – debate came to a head recently when the Chinese Embassy in South Africa publicly responded to comments made in a recent Daily Maverick webinar about the country’s environmental record in Africa and globally.

On 31 August 2021, the newspaper, a major daily in South Africa, published an op-ed by Counsellor Du Ping, spokesperson for the Chinese Embassy in Pretoria. Counsellor Ping defended her country’s environmental record in Africa, writing that China ‘will never compromise Africa’s ecological conservation and long-term interests’, noting in particular that ‘China-Africa cooperation in wildlife conservation has been highly praised by all parties.’

The official comments were made in response to an earlier Daily Maverick-hosted webinar and subsequent summary article entitled ‘China in Africa: Unpacking “crimes” against the Earth’.

The webinar saw a panel of experts explore the disconnect between China’s notable recent progress on certain environmental matters domestically and the vast and well-documented negative ecological impacts of China’s ‘Belt and Road’ (BRI) investment. The BRI’s aim to reshape infrastructure across the continent has become closely intertwined with wildlife trafficking and other illegal activity as well as deforestation, pollution, and harmful extractives.

South African human rights lawyer and former anti-apartheid activist Pooven Moodley recounted a visit to the gold and copper-rich Manica province in central-west Mozambique. Manica is the site of major BRI related investments to develop the province’s extractive industries linked by new infrastructure to the nearby port of Beira. This development was cited in a May 2021 report by the Global Initiative against Transnational Organized Crime as a key potential driver of wildlife trafficking and environmental crimes in the region. According to Moodley:

‘Every hour I would see these trucks going past. I asked people, “Where are these trucks going?” And the answer was that the trucks were being filled with logs, going to the port, and from there to China. I have seen this in most countries that I work in.

‘It is everything from forests to sand to stone to fossil fuels that are being extracted.

‘The key part here is obviously the environmental devastation, but it is also presented as something that is economically good for the continent. If you look at many countries, the financing is coming in the form of loans; every country on this continent has been affected by such financing schemes.’

Another of the webinar’s panelists highlighted that this mirrors China’s contradictory record on climate. According to William Laurance, a Distinguished Research Professor at Australia’s James Cook University and Utrecht University in the Netherlands,

‘China has had escalating economic growth even in this last Covid year… The superpower is leading in installed renewable energy capacity worldwide, yet it is overwhelmingly the biggest carbon polluter and produces about 2.5 times as much carbon emissions as the United States.’

The Impact of Authoritarian Language and Control on the Environment

The panelists also highlighted that alongside its actual record, China’s increasingly authoritarian system of governance and related controls on the media, free speech, and open debate play an important role in terms of how the country develops its environmental policies – and communicates those policies to both the world and its own citizens.

According to Professor Laurance:

‘The problems within China are really exacerbated by the lack of an open media there, and by President Xi Jinping’s iron rule, which does not allow much latitude for free thinking within China… This really prevents Chinese people from understanding the implications of everything they are doing on this planet right now. They are simply not hearing anything close to a realistic picture of what’s happening.’

This observation aligns with what other knowledgeable observers have noted about the impact of China’s authoritarian turn. In a 2020 article, Hong Kong journalist Mary Hui detailed the increasing use of the ‘language of authoritarianism’ by the Chinese State as a way to not only to deflect criticism but to change political realities on the ground.

Hui identified several tactics used to respond to challenges to totalitarian state power and policy – none of which are unique to China, but which nevertheless provide a concise frame to understand the CCP’s strategy:

The contents of Counsellor Ping’s reply may indeed be indicative of this trend and of Chinese thinking about how to strategically respond to criticism of its environmental record. Ping’s op-ed did not respond directly to any of the specific critiques levelled in the webinar, but instead was structured around:

What is most clear from Counsellor Ping’s reply, however, is that China is trapped in a paradox.

China wants to see itself – and be accepted by Africa and the world – as a leader on wildlife conservation and environmental issues – even to the extent of trying to potentially offer an entirely new model for green development.

Facts on the ground, however, show China’s foreign direct investment comes at enormous costs to Africa, the climate, and wildlife around the world. Combine this with the country’s increasing authoritarianism and it becomes harder to trust China’s intentions when it comes to the environment.

The world will be watching to see what durable commitments – if any – are made at the 26th UN Climate Change Conference of the Parties in Glasgow in November this year, and the UN Convention on Biological Diversity after that, which China is hosting in Kunming in April 2022. President Xi has promised China will achieve carbon neutrality by 2060 but has not said how. As a result, Chris Stark, the Chief Executive of the UK’s Climate Change Committee, has called on the UK to apply more pressure ahead of COP26, questioning China’s intentions.

Ultimately, the paradox exposed by this one webinar debate will be critical to the future of China’s environmental and foreign policy, in Africa and beyond.

Dr Tim Wittig is an Associate Fellow at RUSI and Director of Intelligence of Focused Conservation.

The views expressed in this article are solely those of the author and do not necessarily reflect the views of RUSI, Focused Conservation or any other institution.