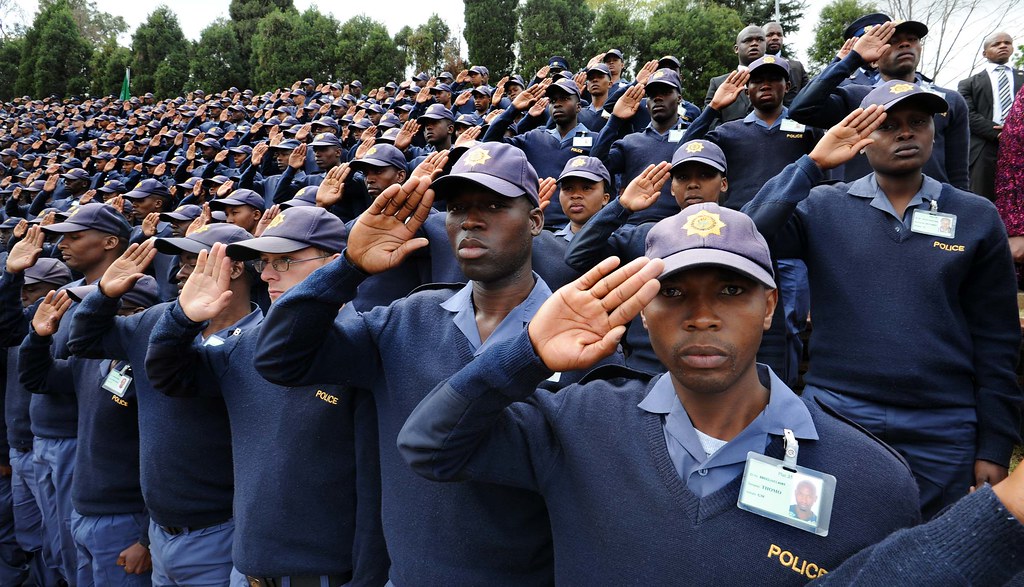 Criminal Violence in Mexico and South Africa: Mirrors of the Same Fate

South Africa and Mexico face similar security challenges, particularly when it comes to criminal violence. Both governments have responded in a similar fashion for years, by employing joint police-military operations. However, in both countries those operations have repeatedly been unable to bring peace and stability in the long-term. They act as a reminder that a more holistic and multidimensional approach is required when dealing with deep-rooted security issues, the most damaging of which are institutional weakness at the local level and a lack of trust in government authorities.

During the last weekend of July, at least 41 people were murdered across four Mexican states. In the city of Tijuana, in the northern state of Baja California, 16 people were killed, three of them at a family party; 15 people in Guanajuato state; 7 men were executed in Oaxaca state, allegedly due to a dispute over the control of illegal oil-tapping; and three male bodies with signs of torture were found inside an abandoned truck in the southwestern state of Michoacán. Sadly, weekends like this are not new. During one weekend in early June, the country registered 80 homicides across 14 states.

On the same weekend that 41 people were killed in Mexico, 46 murders were recorded in South Africa´s Western Cape: 21 shootings, 20 stabbings and 5 other murders. According to the news, this was the month´s most violent weekend; the previous high was 25 murders. This latest spike came despite the presence of the South African National Defence Force (SANDF) in specific crime hotspots to support the South African Police Service (SAPS) in that province. While it may be tempting to find a link between the SANDF presence and a surge in lethal violence, this is not warranted. Across two weekends in late May and June, when there was no SANDF presence, there were 71 and 66 murders respectively in Western Cape province. The evidence may in fact indicate the opposite. There are a range of studies suggesting that joint police-military crackdown operations can lead to an immediate reduction in violent crime in hot spot areas.

On the same weekend that 41 people were killed in Mexico, 46 murders were recorded in South Africa´s Western Cape

While this lethal violence in Mexico and South Africa may be a result of different organised crime-related dynamics and cycles, both cases share fundamental similarities in terms of how the respective governments respond. In both cases the military is used for public security operations. For more than two decades the South African government’s responded to insecurity and violence with the deployment of large policing operations involving the military, while in Mexico the military has been routinely accompanying the police ever since the country’s fight against organised crime was ramped up in December 2006.

Yet in both countries, perhaps the most striking similarity is how ineffective those large policing operations have been in the medium- to long-term. In South Africa, they have failed to stem the violence in several provinces. In the words of Dr Guy Lamb, director of the Safety and Violence Initiative at the University of Cape Town, “since the 1990s the SAPS have found themselves locked into a cycle of bombarding high crime areas with crackdown operations”. Nor they have worked in Mexico. In Ciudad Juárez, for instance, 2018 saw a reported 1,100 crime-related murders, the highest number since the dark days of 2011, when the Juárez and Sinaloa cartels were in the twilight of a bloody turf war. So in spite of several large-scale police-military operations in the past decade, Ciudad Juárez is still one of the most violent and insecure cities in Mexico. What both these cases show is that – to paraphrase the military strategist Liddell Hart – the use of military force has not been translated into the achievement of long-term political goals.

Joint police-military operations may lead to a reduction in violent crime in the short-term, but not in the long-term. And the operations themselves are rarely the only factors involved in reducing violence. As the decorated US General Herbert McMaster has argued, the usefulness of force lies in its ability to generate conditions for “state-building, security-sector reform, reconstruction and economic development, development of governmental capacity, and the establishment of rule of law”.

Joint police-military operations may lead to a reduction in violent crime in the short-term, but not in the long-term

Any security crisis is, in essence, a political crisis. They are exacerbated by deep-rooted and complex social factors such as the weakness of local-level law enforcement institutions, and social distrust in government authorities – often due to corruption and impunity. Rather than dealing with these causes of violent crime, joint police–military operations merely function to ‘mow the grass’, as the jargon goes, over and over again. As Dr Lamb puts it, “[these operations] are likely to be short-lived unless a holistic and realistic plan to reduce crime and violence in South Africa is devised”. The premier of South Africa´s Western Cape, Alan Winde, makes the point clearly: “What these numbers [of murders] underlie is that we cannot rely on the SANDF alone to help solve the problem of crime in the province. The South African Police Service, all levels of government, and the public all have a role to play in helping to reduce the scourge of crime in our city”. Both statements resonate in the case of Mexico too, where the focus has been predominantly reactive – responding to the violence after the fact – rather than trying to prevent the violence by tackling its causes.

Both South Africa and Mexico are in the grip of a violent crime epidemic, and they are responding in the same way. But the main form of response – joint police-military operations – has only met with short-term success. If Mexico and South Africa continue to ‘mow the grass’ and do not focus on fixing the root causes of this violence – chief among them the lack of legitimate and credible local-level law enforcement institutions – they will be sharing more than just a bloody weekend, they will be mirrors of the same fate.

Fausto Carbajal Glass is a researcher and consultant on political risk and security. He holds a Master’s degree in War Studies from King’s College London, where he focused on strategic theory, counterinsurgency and strategic communications. His professional career has been mainly in the Mexican government, particularly at the Ministries of the Interior and Foreign Affairs. 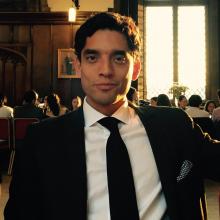