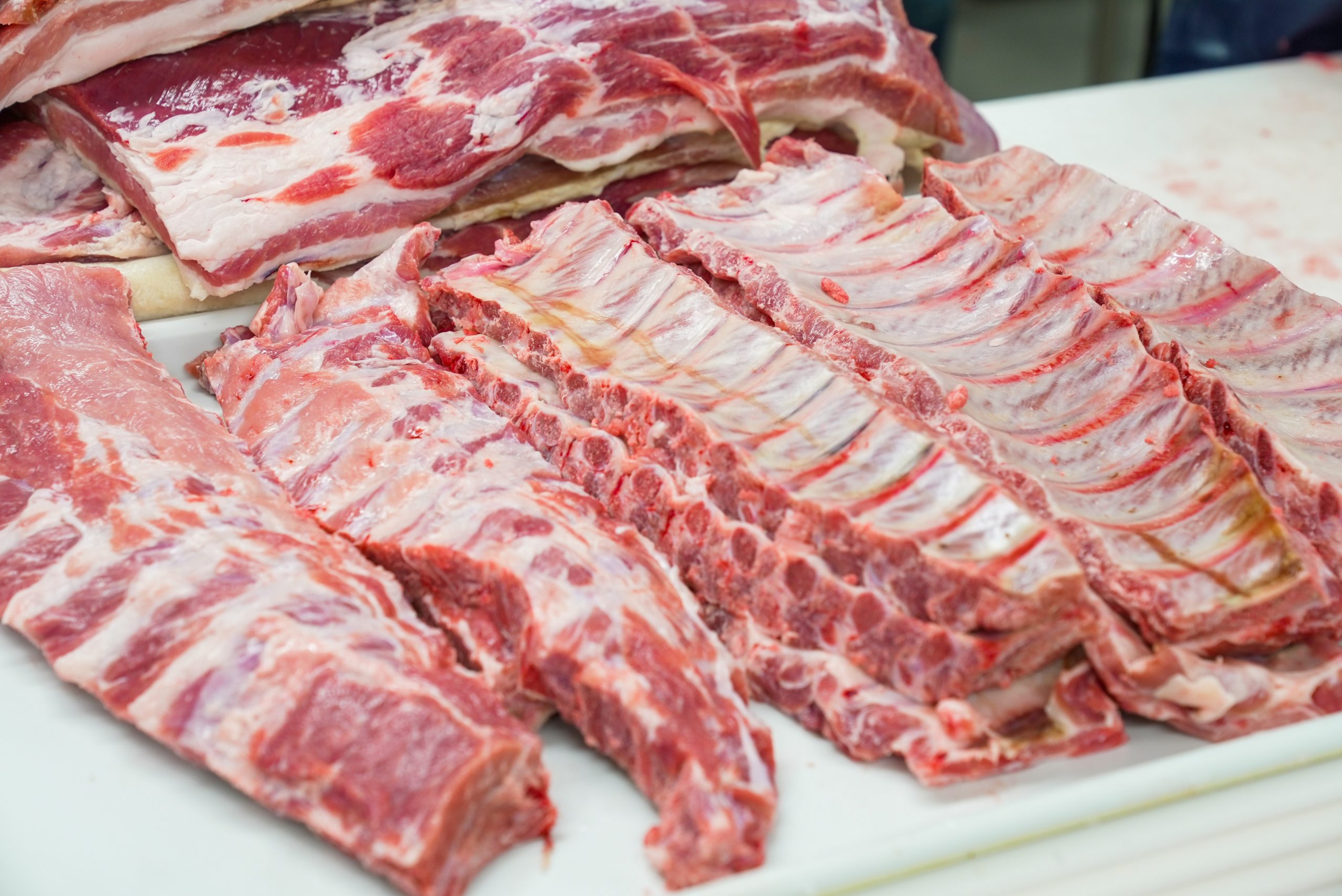 The year 2013 brought us the now infamous ‘Horsemeat Scandal’, providing the public with a previously unthinkable indication of the scale of crime in the UK’s food supply chain. Recognising the detrimental impact on public confidence, then-Secretaries of State for Environment, Food and Rural Affairs, and for Health, commissioned Professor Chris Elliot’s expert review of food supply networks and responses to criminality engaged within them. The review made several expert recommendations, but questions remain over whether many of them have been effectively actioned by the UK government. As with many other non-traditional security issues, this topic has found increased relevance in relation to Brexit, and for those seeking to capitalise on the opportunity to shape a comprehensive EU-UK security and criminal justice treaty, this type of EU cross border criminal activity should be on the agenda.

Firmly engrained in the national conscience, few need reminding of the details of the 2013 Horsemeat Scandal. Suffice to say that one purpose the scandal did serve was to emphasise the scale of the food fraud/crime problem and its international nature within and across the EU. As the scandal unfolded and details about the permeability of the food chain emerged, many policymakers and academics began to recognise the ways in which the complexity of the global food chain creates unique vulnerabilities exploited by criminal entrepreneurs.

The most immediate issue identified in the wake of the scandal was the almost overwhelming lack of knowledge concerning food fraud/crime in the UK and the subsequent lack of a formal ‘policing’ body to tackle the crime. Whilst commentators acknowledged the economic significance of the UK industry to the national economy (7% of GDP in 2014, or £201bn in 2016), pre-Horsemeat scandal, the level of knowledge on the complexities and existence of crime in the food chain amongst practitioners and academics was summarised by Elliot as simply “unknown”. Recognising the new significance of the problem, the UK Government quickly responded to the recommendations made by Elliot.

The review, published in 2014, made many valuable recommendations with regard to who should be ‘policing’ the problem, finally concluding that the Food Standard Agency (FSA) would prove to be the most suitable body to provide this unique service. As a result, a National Food Crime Unit (NFCU) was developed within the FSA. The NFCU was the result of initial 2-year intelligence development (phase one), leading to a final model with an operational investigative remit (phase two). With the NFCU up and running by the end of 2014, the Unit published a ‘Baseline Assessment’ of UK Food Crime in the spring of 2016. Whilst the findings were limited, the assessment clearly presented food crime as a risk to the UK, categorising examples of Adulteration (Methanol in Vodka), Substitution (cheap red meat in place of Lamb), Diversion (Animal waste to human consumption) and Misrepresentation (False declaration of origin) as types of food crime. At the higher end of the spectrum, the assessment saw20 Organised Crime Groups whose activities were linked with food, drink or animal feed.

A mid-to-late 2016 review of the NFCU showed the body was met with overwhelming support. Demonstrating the continued importance of the issue, the review firmly outlined that “crime exists within the food chain” and diagnosed that there were “local and regional capability issues” affecting the law enforcement response to the crime. It was also noted that “there was broad consensus among all of the key stakeholder groups consulted that the NFCU should have investigative capacity” to bolster its response. The review concluded that “to successfully tackle food crime, a proactive approach is required that is absent at the moment.”

Even worse, in setting the 2017/18 budget, the NFCU budget was reduced by a further 10%, and their remit further narrowed to strictly intelligence gathering only, clearly contradicting the recommendations of the 2016 review.

Yet by April 2017, with a lack of government funding, the FSA had been unable to continue to move forward with the NFCU. Even worse, in setting the 2017/18 budget, the NFCU budget was reduced by a further 10%, and their remit further narrowed to strictly intelligence gathering only, clearly contradicting the recommendations of the 2016 review. As a consequence, the NFCU was a “half job” and unable to tackle food crime according to Heather Hancock, the FSA Chief Executive in September 2017.

With the initial failures of the NFCU in mind, it would seem we have made very little tangible progress since the Horsemeat scandal of five years ago. Indeed, food crime continues to threaten the UK supply chain, presenting a risk that is both diverse in nature and scale, ranging from localised to regionalised and ultimately international criminality. Recent examples of food crime include instances of Pangasius fish sold as cod to unwitting consumers in 2013 and instances of falsely re-labelled products allowing fish to be sold abroad under another companies’ trademark, and of course the Russell Hume meat scandal. Whilst each case is unique, all instances of food fraud have impacts on consumer confidence, traceability and hence public health.

Only in February this year did the Government agree to provide additional funding for the NFCU to finally move to Phase 2 and become pro-active investigators, a move that will take time and potentially involve complicated legislative changes. To date, food safety has primarily been a job for Local Authorities, and little has been done to explore the way that actors on the ground can mitigate and prevent the risk. This dearth of academic knowledge on the effective approaches to ‘policing’ of food crime will surely affect the results of the NFCU and with a new NFCU in sight, now is the time to be generating valuable insights and research proposals on this high profit, low risk form of criminality.

Without a doubt, Brexit poses the next significant development on this topic.

Without a doubt, Brexit poses the next significant development on this topic. Food safety and the FSA is an area that shoulders one of the highest proportions of EU originating law and Brexit may impact the UK’s connectivity with the Union via information and alert networks. Recognising this, the FSA has set three priorities for 2018/19, the first being the UK’s exit from the EU, with this year’s board acknowledging that “The decision to exit the European Union will significantly change the UK food system because much of our regulation is founded on EU law.” Strategies two and three, relating to Regulatory and Operational performance respectively, are also both heavily entwined with Brexit preparations and outcomes.

Filling those practical and legislative gaps will require multi-disciplinary approaches, harnessing the knowledge and skills of both academics and professionals to manage the otherwise overwhelming complexities of the food supply chain. To date, as detailed above, advances have been regrettably slow. Taking stock, it is clear to see that the UK Government failed to effectively capitalise on the momentum created by the Horsemeat Scandal and the recommendations in Professor Chris Elliot’s powerful 2014 review. With the gravity of the dangers posed by food fraud/crime, the gaps that may now emerge with Brexit are significant and call for explicit inclusion in the UK-EU Security Treaty.

For those seeking to influence the UK-EU Security Treaty as it develops, you might like to join SHOC’s multidisciplinary JUEST Network. Find out more.