Home   Blog   Combatting the Modern Mafia Phenomenon: Why the Italian 416-bis Criminal Code Must be Modified, Adapted to the Times and Applied to the European Context 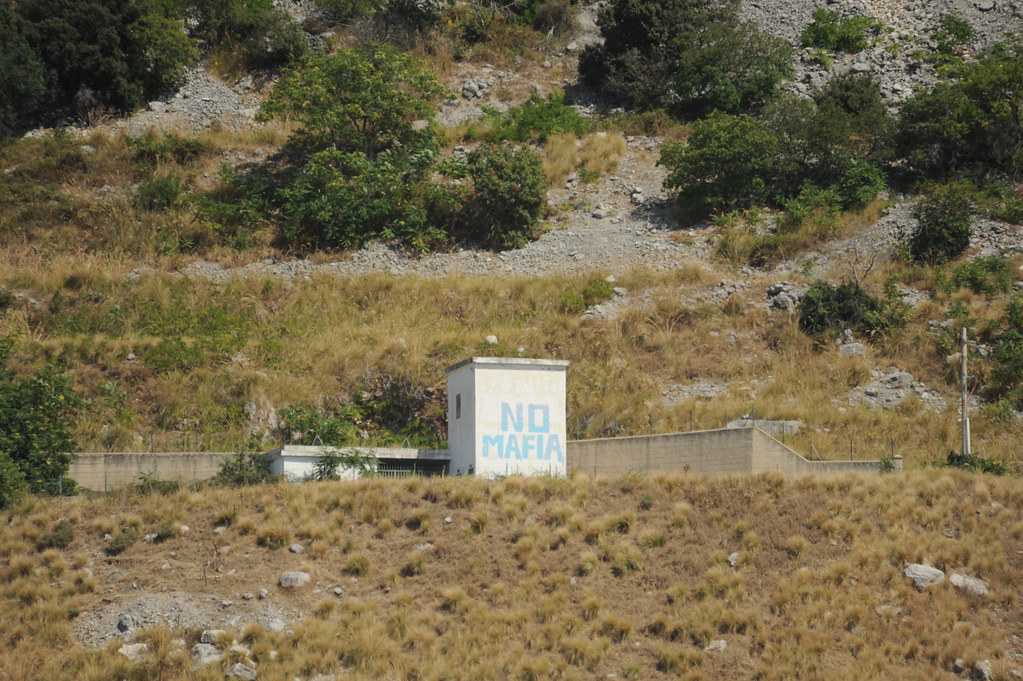 Combatting the Modern Mafia Phenomenon: Why the Italian 416-bis Criminal Code Must be Modified, Adapted to the Times and Applied to the European Context

The crime of association for mafia-type offences was introduced into the Italian criminal justice system by law on 13 September 1982. Provision n. 646 (better known as the law “Rognoni-La Torre” drawn from the name of its promoters) was included in the criminal code among the crimes against public order. Prior to this, older versions of Article 416-bis of the criminal code punished individuals for their association with groups committing simple crimes. This quickly proved unsuitable to combat the complexity and scale of the evolving mafia phenomenon. The new crime-type instead identified the means and objectives that constitute the fundamental elements of a mafia association.

The legal definition adopted, referred to in the current Article 416-bis, is expressed in the following way: an association is of the mafia-type when those who belong to it make use of the intimidating force of the association bond and the condition of subjection and silence that derives from it to commit crimes, to acquire in a direct or indirect way the management or in any case control of economic activities, concessions, authorisations, contracts and public services or to make unfair profits or advantages for oneself or for others, or in order to prevent or hinder the free exercise of the vote or to obtain votes for themselves or others during election consultations.

The final listed objectives (…or in order to prevent or hinder the free exercise of the vote or to obtain votes for themselves or others during election consultations) were inserted by law n. 356. on 7 August 1992, as part of the measures adopted following the infamous massacres of Capaci and Via D’Amelio. Jointly with article 444 of the Italian Criminal Procedure Code and the asset confiscation laws enshrined in law n. 575. of 31 May 1965, Article 416-bis provides for the confiscation of property for all associations attributable to those of the mafia type, however locally denominated. Later, on 7 March 1996, Law n. 109. introduced into Italian law provisions enabling the reuse of seized assets for social purposes.

Notwithstanding the gradual development of the 416-bis criminal code, the present version remains out-dated as it fails keep pace with the continuous mafia metamorphosis. Urgent amendment is required, taking into due consideration the fact that modern mafia organisations are able to achieve their goals without the use of violence or threat of force. The evolution of mafia strategy away from intimidation and towards corruption requires a parallel regulatory adjustment. The modern mafia is a complex criminal system, a mixture of power which includes members of civil society ranging from politics, economics, finance to public administration. If Article 416-bis is not updated, the actions of law enforcement and judicial officers will be increasingly inadequate to combat emerging criminal systems.

A new criminal typology is needed which punishes the network of illicit relations between public apparatus and organised crime groups (OCGs). In the face of an increasingly reduced and less conspicuous exercise of violence from mafia organisations, the new 416-bis must centre corruption in all its forms within the ‘mafia method’. Corruption is now utilised by almost all mafias to realise their illicit goals. Furthermore, new mafias are no longer limited to national geographic contexts; they have branched out, extending their tentacles to the supranational level. To combat this transnationality, it is paramount that the new criminal law considers and prosecutes modern forms of money laundering and the modalities through which criminal organisations influence – in an unlawful way – the activities of public administration.

It is essential that new legislation is drafted, targeting the modus operandi of modern mafias. To be fully effective, these changes should challenge the mafia phenomenon through horizontal strategies that break the links between organised crime and corruption, with particular reference to the responsibilities of white-collar workers. The economic dimension is crucial in this regard. It has become more important to prevent companies linked to mafias from participating in tenders or public contracts. The application of a new Article 416-bis will have to extend to the infiltration of economic public procurement systems, participated in by a multitude of public officials, entrepreneurs and freelancers who do not belong to the typology of the traditional mafia. Instead these actors are part of what is often called the “grey area”, that is those who do not reject, for convenience and opportunism, contact and interaction with organised crime.

The participation of white-collar workers in mafia organisations is catalysing a factual modification of the traditional modalities of the “mafia method”. Where these OCGs traditionally utilised threats of violence and subjugation, this is no longer necessary as the pre-existing “criminal fame” of the group is a lure in and of itself. It is against this backdrop that there is a need to modify the current 416-bis at the national level and consider introducing European legislation on the same to promote harmonisation and judicial cooperation in individual Member States of the European Union.

This modification project should seek to create a criminal typology for the association of mafia-type organisations composed of:

The set of such changes should constitute the starting point of political action at national and European level, with a view to “solving” a common problem. Without radical reform in this space in the near future, mafias could soon become invincible.

Vincenzo Musacchio is a jurist and professor of criminal law, associated to the Rutgers Institute on Anti-Corruption Studies (RIACS) in Newark. He is a researcher and member of the Strategic Hub for Organised Crime (SHOC) of the Royal United Services Institute (RUSI) in London. He is a mentee of Giuliano Vassalli and friend and collaborator of Antonino Caponnetto. 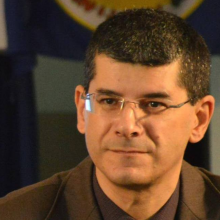 Vincenzo Musacchio is a Professor of criminal law who has worked at various Italian universities,…