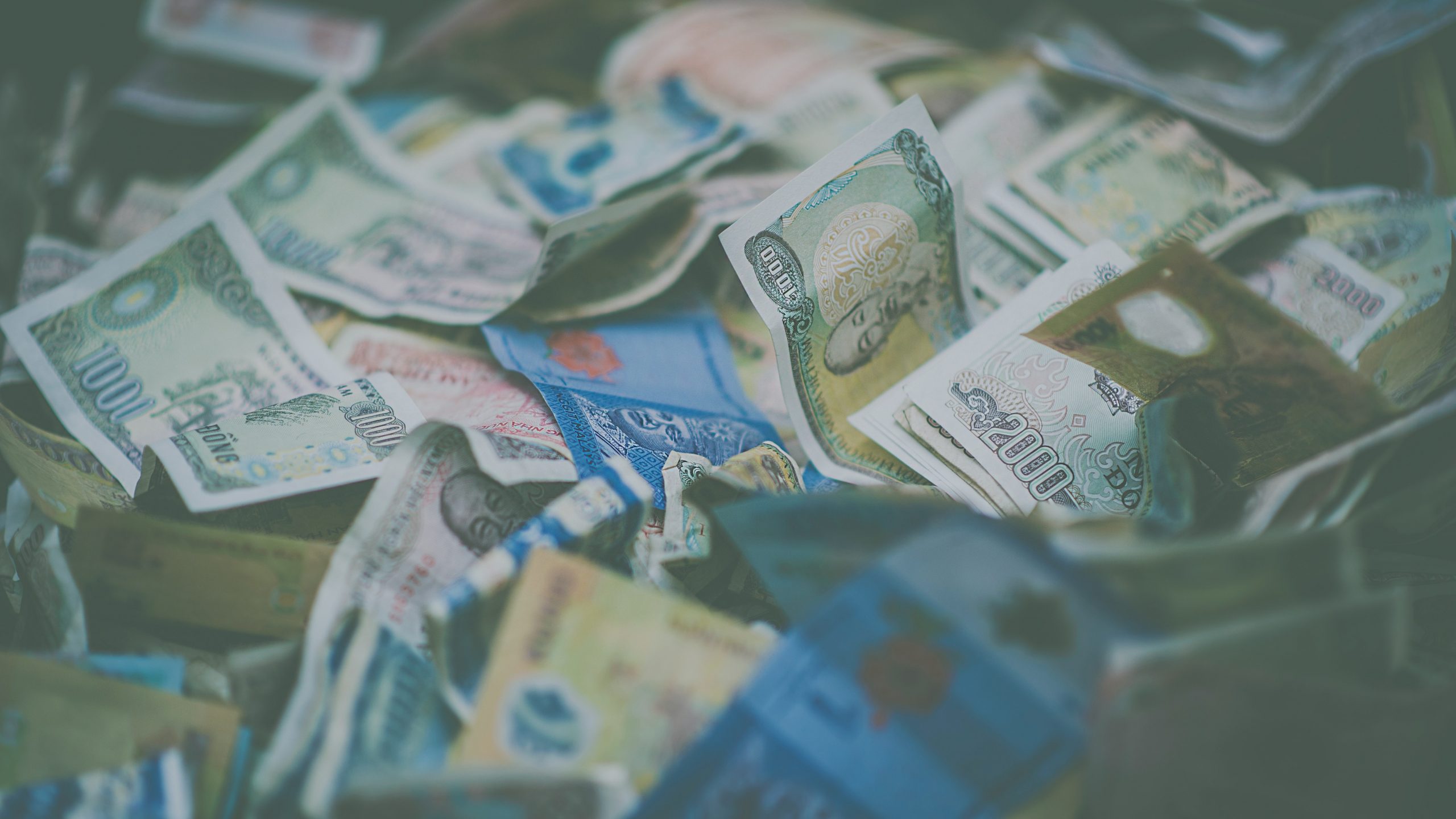 A similar study of East African countries conducted by the Global Initiative against Transnational Organized Crime uncovered a similar situation and repeated challenges. Ultimately, while the tools to fight illegal profits are present, little energy is exerted against the illegal profiteers in these source countries. There are several suggested reasons for this, from a lack of resources and quality data to an absence of technical training and knowledge. Poor visibility and awareness also pose limitations: as RUSI demonstrated, only 58% of Western African countries surveyed included IWT in their national risk assessments of money laundering and terrorism financing, despite the region’s role as a global hub for illegal wildlife trade (IWT).

One of the largest challenges for financial investigators relates to the predicate offence – the original acquisitive crimes that generate the illegal property under investigation. The regulated sector provides vast amounts of suspicious activity information to law enforcement. In the UK, over 570,000 Suspicious Activity Reports (SARs) were generated in 2020, yet most financial investigators require or rely on some form of evidence that this financial activity is linked to another crime to obtain a successful money laundering conviction. Suspicion alone, therefore, is rarely adequate: the Crown Prosecution Service and the courts can turn away standalone money laundering cases, getting bogged down in the complexities and definitions of the Proceeds of Crime Act, despite the much quoted R v Anwoir case and it’s ‘irrefutable inference’ line as precedent. It is the justice system’s equivalent of unwitnessed trees falling silently in the woods – if the original crime cannot be proven, did the money really come from an illegal act?

So how do FIUs close the gap between suspicious activity and the lofty requirements of proving a predicate offence? The regulated financial sector is constantly being told it needs to do more – invest, collect, analyse and report. But despite the millions invested, banks and other financial service providers witness these offences through a very narrow lens. They can see eyebrow-raising movements of money and can collect any quantity of open-source data, but this by itself will rarely uncover the exact actions that generated the illegal property. Additionally, the usual type of open-source data routinely scraped and collected from the internet is that of criminal convictions – historic crimes already proven in court and of minimal use to generating new proactive investigations. It is up to FIUs to combine their intelligence with the SARs to generate enough traction to progress an investigation.

To remedy this, one suggestion is to boost the predicate offence information available to FIUs to complement the mountain of suspicious financial data already being collected. Clearly defined LEA support would go beyond the current trend of vaguely demanding more from the regulated sector – which in some jurisdictions generates more data than law enforcement agencies can manage. Appropriate charging and use of databases with IWT intelligence, combined with better-trained and specifically dedicated analysts, could open up new avenues for proactive financial investigations.

The Role of NGOs

Non-governmental organisations (NGOs) on the ground in source and destination countries are continuously uncovering information on the actors committing IWT and their methods. These same organisations, in their bid to protect wild spaces from poaching and trafficking, are increasingly assisting local law enforcement through the use of intelligence-led methodologies. In its unaltered form, the information they collect is raw data on predicate IWT offences. If combined with suspicious activity data from financial institutions, FIUs could start to uncover a host of individuals profiting from this crime and target their illegal profits more effectively. There is an emerging opportunity to tap into NGO data from the field to fill information gaps and justify investigations into suspicious financial activity beyond that of arresting low-level poachers.

It should be stated that there are multiple challenges involved in this – unfortunately too many to list in this article – and so the decision to formally share data in this way should not be taken lightly and only in consultation with highly-qualified experts. Paramount is ensuring that NGOs are using appropriate and safe methods to collect this information. This is not a call for all NGOs to start operating outside their realms to rapidly collect as much intelligence as they can on potentially dangerous individuals using untrained, unrefined or incorrect methods. Kneejerk reactions like this could readily result in harm to members of the public, human sources, NGO staff and the generation of unreliable data. Instead, those conducting these practices must use expert training, secure methods and robust processes – within their agreed country mandate – before exploring opportunities to share data with FIUs. On the other side, the FIU analysts and investigators should be proactive enough to recognise and reach out for a growing dataset on potential criminals who have long existed beneath the radar, whilst maintaining their own necessary processes such that NGOs feel able to share their data.

A further challenge is the presence of corruption in many source, transit and destination jurisdictions. NGOs should scrutinise those who wish to use their data, holding partners to the high standards of their organisations and their donors. This level of formal data sharing may not be possible in many jurisdictions, requiring the presence and support of independent partners. An independent and trusted body could ensure the necessary standards are met on both sides such that information is collected appropriately, stored securely, shared with confidence and used in the correct manner.

There are numerous challenges to implementing effective money laundering investigations into IWT, particularly given the scale and transnational nature of many IWT operations. Access to peoples financial information and the enquiries into that data quite rightly use numerous processes and controls to ensure law enforcement powers are not wielded unsupervised. If NGOs are to include themselves in the fight against money laundering then these need to be understood and adhered to vigorously. But if explored correctly, and through harnessing cross-sectoral collaboration, progress can be made.

Fred Ellis is the Regional Analyst for the Wildlife Conservation Society in the Republic of Congo and former money laundering analyst and financial investigator at the City of London Police. Fred is interested in promoting the use of parallel financial investigations in a bid to impact the profits made through the illegal wildlife trade.

Main image by Min An via Pexels.