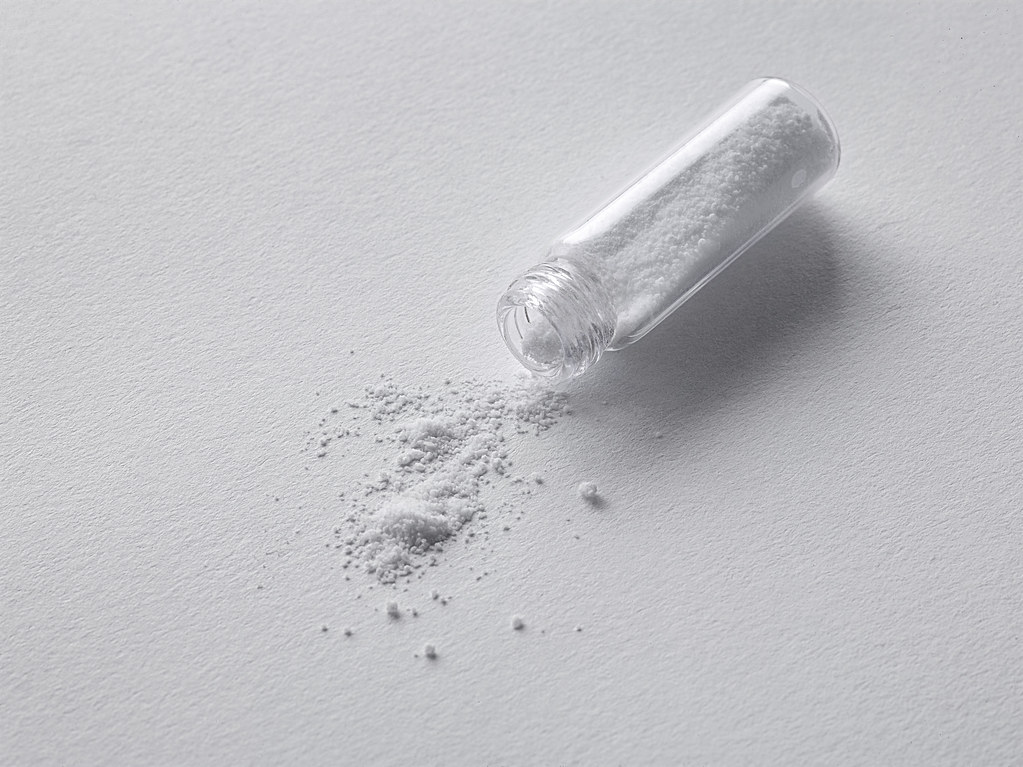 Dealing with Drugs: Consensus at Last?

This year’s World Drug Report is yet another piece of evidence that the international community faces a daunting task. Despite century long efforts by global law enforcement, the illicit market continues to expand, with global illicit opium production jumping by 65 per cent from 2016-2017 (the highest estimate yet recorded) and New Psychoactive Substances (NPS) adding unprecedented levels of complexity for drug control agencies.

This situation is compounded by the growth in the non-medical use of prescription opioid drugs, an area that is rapidly becoming a major threat to public health and law enforcement worldwide. In the United States, more than 42,000 people died of overdoses involving opioids in 2016 – more than five times since 1999: 40% of those deaths were from prescription opioids (notably fentanyl and its analogues). By 2017, this unbearable situation led the US Department of Health to declare a public health emergency.

This pandemic is not limited to the Global North. Illicit trafficking of tramadol – a prescription opioid used to treat moderate-to-severe pain – has also become a growing concern in Africa and Asia, where there are rising concerns over the limited access to controlled medicines. According to the International Narcotic Control Board (INCB), 75% of the world population, mostly in lower-income countries, have limited or no access to proper pain relief.

Global shortages and inequitable distribution patterns for prescription drugs are not new, but many have questioned by the international drug control regime (ICDR) has not done more to tackle the way in which this increases demand for illicit products. For some, the answer lies in the fact that the ICDR has gradually evolved into a ‘global prohibition regime’ focusing state action on fighting the illicit production of, demand for and traffic in narcotic drugs, considering them ‘a serious evil’ and a dangerous ‘threat to the health and welfare of human beings’, instead of focusing on its original mandate: the adequate provision and availability of narcotic drugs for medical and scientific uses (UN Conventions on Drugs 1961, 1988).

Indeed, since the 1960s, a repressive, security-oriented approach has framed the global drugs debate, reducing the policy toolbox to an unimaginative range of illicit supply and demand reduction measures. As a result of this ideological straightjacket, the drug problem has historically been read through the monocle of criminality and public order.

Now, however, it has become clearer than ever that the issue demands more innovative, integrated and multifaceted interpretations and responses.

Over the last decade, dissonant voices hailing from all corners of the international drug policy field have called for an open debate to shed light on the relative failures of past drug control attempts. These calls eventually led to an early Special Session of the UN General Assembly on the world drug problem (UNGASS) held in 2016, but initially planned for 2019. The ‘UNGASS process’ precipitated a multi-flow debate across national and regional levels right up to the Vienna-based UN Commission on Narcotic Drugs and the UN General Assembly in New York. Open to a more heterogeneous group of actors, the group eventually agreed to a ‘Joint Commitment to Effectively Addressing and Countering the World Drug Problem’.

It would be too simplistic to reduce the debate that took place at the UNGASS to blunt opposition between legalization vs. prohibition advocates, although some hardliners from both sides have tried. In a more nuanced way, the UNGASS process unveiled a more multidimensional reading of the responses to the world drug problem.

For example, the seven-chapter UNGASS outcome document recognizes the plurality of contexts and problematic dimensions attached to the illicit drug economy: from urban trafficking to the cultivation of illicit plants and internet trafficking of NPS’ and unequal access to controlled medicines, amongst other topics. Specifically, it acknowledges the need to address the root causes and drivers of the illicit drug economy (often linked to poverty, conflict, marginalisation and lack of socio-economic opportunities), including the recognition of emerging links between drug and other organized criminal activities. The outcome document also aims to tackle the enabling conditions of illicit drug trade continuity, including social integration, governance and rule of law issues; and to design public responses more in phase with the specific needs of drugs users, including from vulnerable groups (women and youth).

In the midst of the debate, evidence has grown documenting the multidimensional, self-nurturing linkages of illicit drug related activities (cultivation, production, use, small- to large-scale trafficking) with socio-economic and governance conditions, and the unexpected spillovers years of unbalanced drug control has had in drug-affected societies. These effects have been felt beyond the security sector, stretching across health, social integration, institutional capacity and the environment. This new approach is timely, and in keeping with the adoption of the 2030 Sustainable Development Goals.

Yet when it comes to policy choices, recent efforts might fall short if a more robust consensus is not reached amongst those stakeholders responsible for tackling the trade on the ground. Many drug policy experts have expressed doubts over the relative fragmentation of the drug policy arena and some recent developments suggest that a commitment to a new approach remains fragile. Whereas some countries are experimenting with cannabis legalization, others are promoting a return to the war on drugs, notably in Asia, in places such as the Philippines. Likewise, whilst some innovative alternative development solutions to illicit drug crop cultivation have been proposed, some places such as Colombia are seeing a return to aerial spraying and eradication measures, exacerbating farmers’ marginalization. Whilst progress has been made in opening the debate, truly global consensus remains but a dream.

The 2019 target date set out in the 2009 Political Declaration and Plan of Action to eliminate or reduce significantly and measurably the illicit drugs trade is fast approaching, and highly unlikely to be achieved. This failure provides an opportunity to reflect and take stock of past errors, including reductionist readings of the problem and unrealistic targets. Encouragingly, the most recent UNGASS process has created opportunities to broaden the scope of drug policy beyond a security paradigm. The time has come to rethink the place of the drug issue on policy agendas at the national, regional and international level, and it is clear that effective solutions lay in an effective appraisal of the interconnected nature of the global drugs issue. Future solutions will need to be decisive: avoiding the temptation of past recipes and capable of taking the risks of exploring more cross-sectoral, and integrated approaches.

Deborah Alimi is a researcher at the University Paris 1 Pantheon Sorbonne, specialised in the study of drug trade and policy, transnational organized crime and their linkages with sustainable development. She has dedicated her doctoral research to the evolution of the international drug policy agenda in the UNGASS cycles and currently works as an independent consultant.