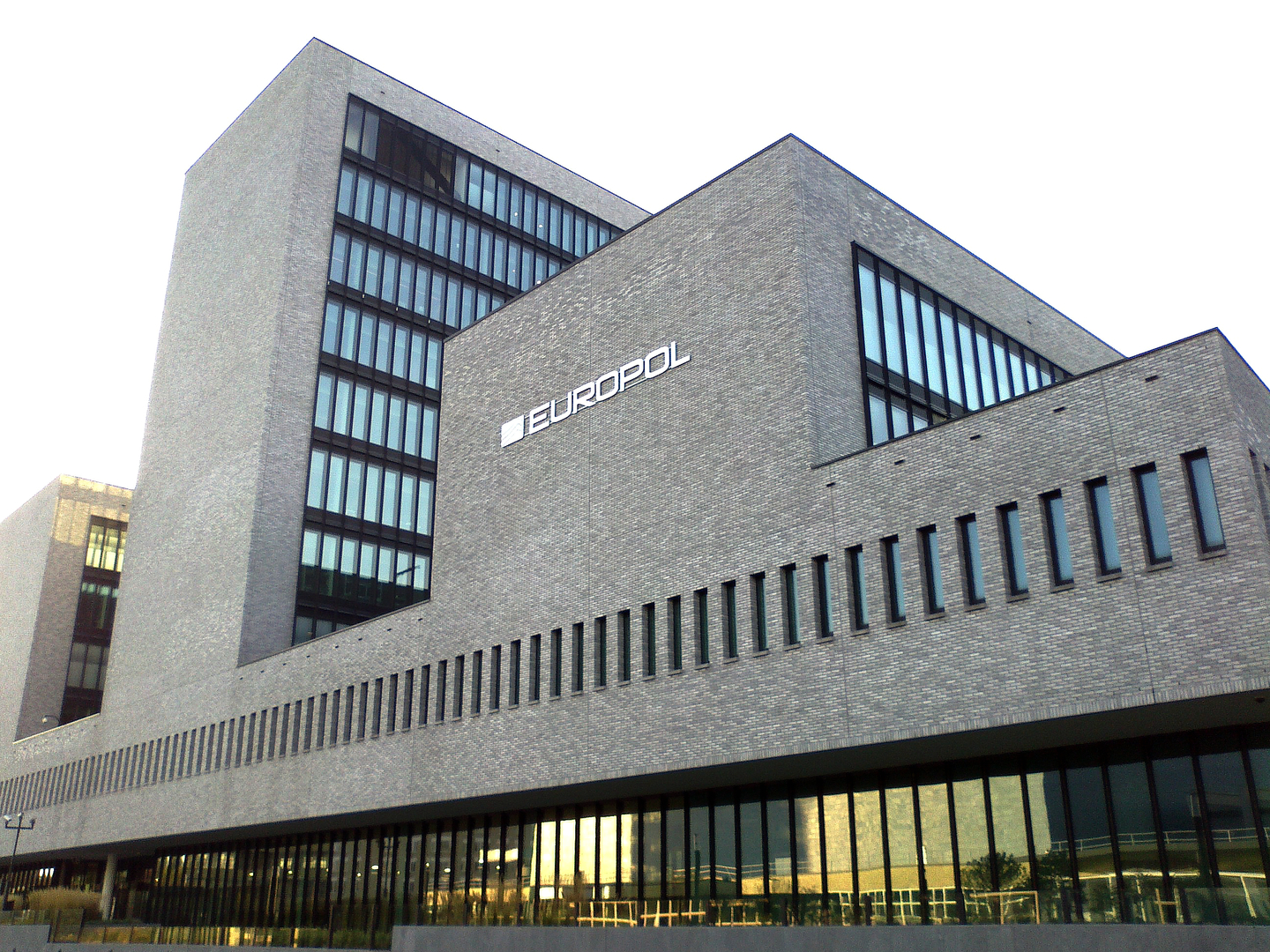 European Police and Judicial Cooperation: The Irony of Brexit

Anyone familiar with the history of European police and judicial cooperation knows that the arrangements that existed in this area up to the Maastricht Treaty 1992 were a jumble of overlapping, complementary and opaque combinations of legislation. They included not only the mutual assistance treaties of the Council of Europe, but also secretive working relationships between the member states of the European Community (TREVI) and administrative support structures by a police fraternity, called Interpol.

Before 1992, it was quite difficult to imagine that one day these arrangements could be drawn together into a coherent, effective and accountable overarching multinational system of cooperation. Over the past 25 years something happened that nobody expected: a peaceful revolution in the way in which police and judicial cooperation is organised and functions.

The reason for this was simple: the dreadful example of the violent totalitarian police systems that covered large parts of Europe in the Third Reich and the Soviet Union. Though sparse, the few paragraphs on police cooperation and judicial cooperation in Title VI (the Third Pillar) of the Treaty on European Union – the Maastricht Treaty – marked the beginning of the end of the opaque and unworkable patchwork that had been built up since the end of World War II. For the first time in Europe’s history, these highly sensitive forms of cooperation were embedded in a multinational treaty, put under the authority of the European Council and the Council of ministers of Justice and Home Affairs, to be managed by committees and working groups of senior officials. This was already in itself a small constitutional revolution in the history of police and judicial cooperation in Europe.

For the first time in Europe’s history, these highly sensitive forms of cooperation were embedded in a multinational treaty

In 1992, nobody underestimated the huge potential of this new beginning. But this is hardly surprising. Even the Brussels Programme – which was in practice little more than a few A4 sheets detailing a limited number of measures that would help put these paragraphs into practice – had not been published. This lack of openness meant that the little public debate that did exist was predominantly focused on the establishment of Europol and on the implementation of the Schengen Agreement.

Backstage, however, inside of the Third Pillar, technocratic discussions were focused on broadening and deepening police and judicial cooperation, helping to bring about the foundation for more comprehensive efforts in the Amsterdam Treaty and the related Tampere Programme, supported by the Amsterdam Action Plan and the Vienna Action Plan. The sense of fear provoked by the 9/11 attacks reinforced and accelerated this development. The only member state that time and again tried to block it was the UK: it heavily opposed the establishment of Europol and the integration of Schengen into the framework of the EU, amongst other intergrationist attempts.

The third and still more important step in this revolution – a real quantum leap – took place via the Treaty of Lisbon, which entered into force in December 2009. On the basis of this treaty, police and judicial cooperation became a shared competence of the Union and its member states. At the same time, the Parliament, together with the Commission and the Council, gained a key role in the policy making process in this field, and the Court of Justice was given a limited competence to deal with issues in the area of freedom, security and justice. Since then, the unanimity rule no longer dominates the role of the member states in this process. Of course, this doesn’t mean that the responsibility for maintenance of public order and the protection of national security has been alienated from national authorities; on the contrary, the Lisbon Treaty carefully works to avoid any infringement to the centrality of their sovereignty – the monopoly of violence, as Max Weber wrote.

The best political proof of these developments? Ironically, it is Brexit

The constitutional quantum leap in the development of police and judicial cooperation has not only led to the renovation of existing mechanisms, but has also produced a more balanced form of cooperation. Efficiency and effectiveness no longer dominate the debate about the development of this worldwide, unique system. Instead, today, human rights more widely, and the rights of suspects and victims in particular, now play an equally important role in the policy making process, alongside other important themes such as the protection of personal data. The transformation of Frontex into the European Border and Coast Guard – launched in October 2016 – clearly demonstrates the capacity of the EU to adapt the system in order to deal in a more effective manner with the dangerous realities and evolving threats we face today in Europe.

The best political proof of these developments? Ironically, it is Brexit. After being heavily pushed by leading police officers from all over the country, not least London and Northern Ireland, and the heads of the three intelligence services, the government of Theresa May has stated in key documents that, after Brexit, the UK – for the sake of the security of its citizens – wants to remain an important party to crucial components of the cooperation system that, since 1992 (and against its will!) has been built up in the EU. In exchange for full access to Europol, the Schengen Information System, the Prüm mechanisms and the European Arrest Warrant (all essential tools in the UK national security architecture), this Conservative government is even willing, it seems, to remain party to the European Convention on Human Rights, to accept the authority of the Luxemburg Court of justice in this field and to keep the protection of personal data at the same high level as it is in the EU. This, also, is a development nobody expected in the nineties.

Cyrille Fijnaut was professor of criminology and criminal law at the KU Leuven. He recently published ‘Een vreedzame revolutie; de ontwikkeling van de politiële en justitiële samenwerking in de European Union’, which will be published next August in English under the title ‘A Peaceful Revolution: the Development of Police and Judicial Cooperation in the European Union’ with Intersentia in Cambridge.