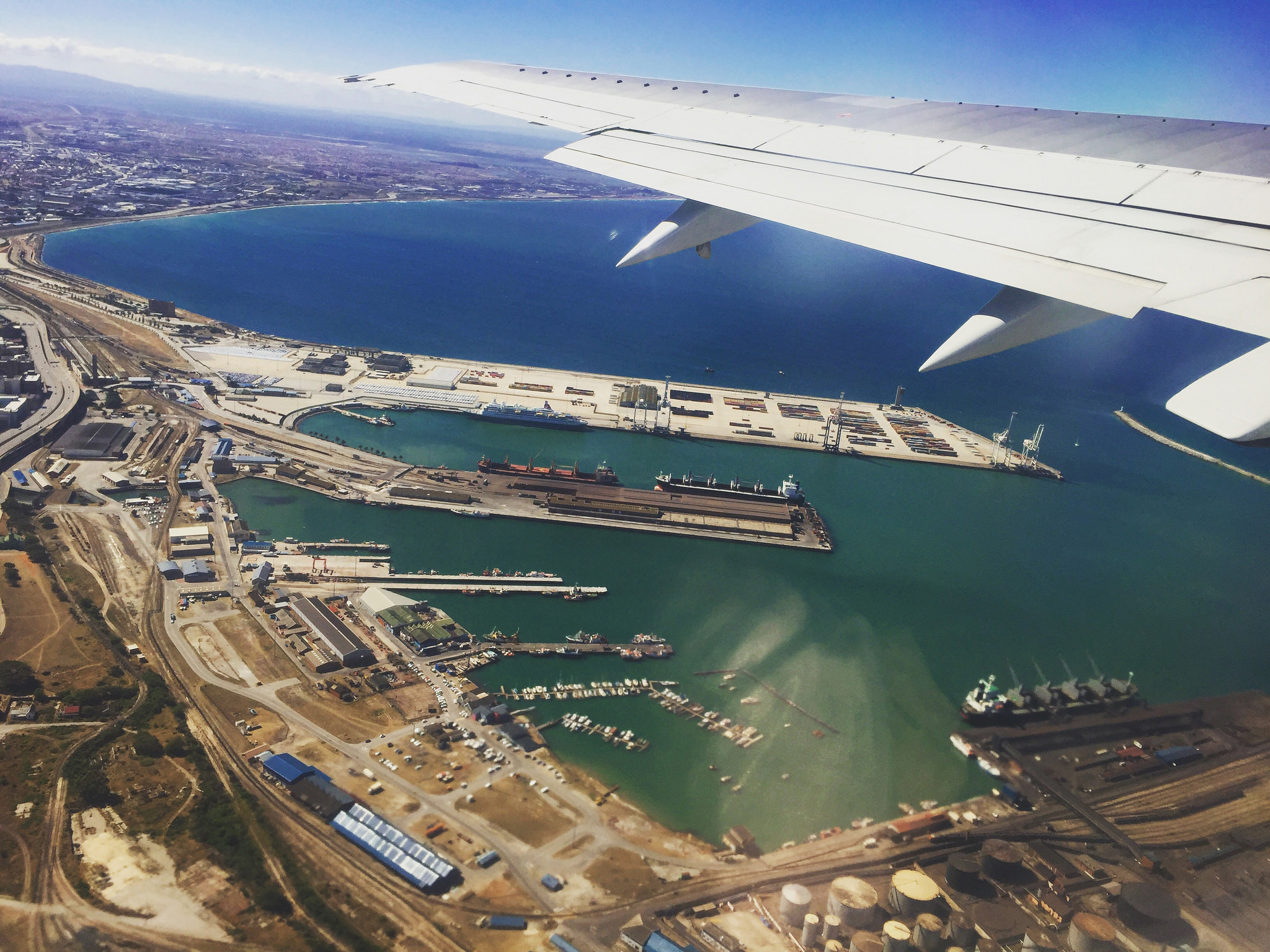 The plan to introduce 10 freeports across the UK after Brexit has drawn attention in recent weeks. Introducing these provenly risky ‘special economic zones’ sits uneasily alongside the UK’s wider efforts to ramp up the fight against economic crime.

Delivering on one of his election pledges, Boris Johnson’s government is in the early stages of establishing up to 10 freeports to ‘turbocharge’ the UK’s economic growth after Brexit. These freeports will be created by inviting already established shipping ports and airports to bid for freeport status after Brexit.

Free trade zones or special economic zones – of which freeports are a subset – are created to stimulate trade, create employment and attract foreign direct investment. Under current plans, the UK will establish ‘Singapore-style’ freeports, where businesses manufacture products, as well as run traditional import-export activities, without the tariffs and taxes traditionally due in the rest of the UK on raw materials, goods and services.

According to a recent official press release, these businesses will operate ‘free of [the] unnecessary checks and paperwork’ that the government seems to now associate with its own customs regime. Citing the example of the London Docklands regeneration in the 1980s, International Trade Secretary Liz Truss has claimed the move will add ‘thousands of jobs’ to the UK economy.

Like other freeports across the world, these zones may also be used to store – without tax – high-value goods, including art, precious metals and fine wine. Such tax-free perks have transformed some freeports into self-storage units for many of the world’s wealthiest people. Geneva’s freeport is estimated to house over a million works of art, including 1,000 Picassos.

Freeports in the UK are not a new idea. At least seven freeports operated in the UK between 1984-2012, in locations including Liverpool, Belfast, Cardiff, Prestwick and Southampton. The UK’s experiment with specialised economic zones did not end when the government stopped renewing freeport licenses in 2012 — today, there are around 48 Enterprise Zones devoted to area regeneration. Businesses in these zones receive tax breaks and government support to encourage industrial growth and are located mainly in the North of England as part of the government’s Northern Powerhouse strategy.

Yet while freeports offer tantalising business benefits, they are also well-known facilitators of illicit trade and money laundering. RUSI’s research has shown that a lack of oversight in specialised economic zones provides ample opportunities to manufacture, assemble, tranship, relabel and repackage illegal goods, including counterfeit medicines, electronics and fashion items. ‘Leakage’ is also common, where goods are smuggled from a freeport into a host economy, thus avoiding relevant checks on health and safety standards, import taxes and VAT. In recent years, UNESCO has also warned of a thriving trade in stolen antiquities stored and shipped through freeports. In 2014, Swiss and Italian police discovered 45 crates of stolen archaeological relics worth up to €9 million in Geneva Free Port.

In October 2018, a European Parliament report identified freeports predominantly used for the storage of high-value items – such as those in the EU – as an emergent tax evasion and money laundering risk. The report flagged an endemic lack of transparency, limited oversight and the ability to store assets without declaring an ultimate beneficial owner (UBO) as key enablers for crimes committed in freeports.

Each of these crimes is facilitated by limited oversight, but for some self-declared neo-liberal trade experts, such as Dr Madsen Pirie, President of the Adam Smith Institute, freeports are to be celebrated as ‘areas where HMRC has no right of entry or the authority to pick pockets’. This notion that customs have no right of entry to special economic zones is a dangerous misconception. In fact, there is no reason why customs should not fulfil their security functions, even if normal tariff regimes are suspended.

Accordingly, in 2017, the International Chamber of Commerce recommended to all countries that they should specify in law that special economic zones are only outside of traditional customs’ jurisdictions in so far as duties and taxes are concerned — all other national laws, and indeed customs inspections procedures, should be observed as normal. This is just one way in which the UK should be seeking to minimise the risks of introducing new freeports.

In a positive attempt to tackle these risks, the EU’s fifth Anti-Money Laundering Directive (AMLD5) will classify freeports as ‘non-financial obliged entities’, requiring them to conduct the same customer due diligence expected of estate agents and notaries. The Directive falls short in at least two ways, however: firstly, this due diligence is only required for those trading in art, who are connected to transactions of €10,000 and above. Secondly, there is no obligation for freeport administrators to report suspicious transactions to their relevant national financial intelligence unit. Despite this attempt to increase regulation, a March 2019 report by the European Parliament ‘Calls on the Commission to bring forward a proposal for the urgent phasing out of the system of free ports in the EU.’

The UK, it seems, is going the other way, with Shadow Home Secretary Barry Gardiner describing the UK’s plan as a ‘race to the bottom that will have money launderers and tax dodgers rubbing their hands with glee’. This is not the first time the prospects of reduced anti-money laundering (AML) controls in a post-Brexit environment have been raised. Several commentators have lamented the possibility that Britain will become an offshore financial haven when it leaves the EU, or it will follow what John Christensen of the Tax Justice Network has labelled the ‘Singapore-on-Thames’ model – desperate to attract business and remain competitive by any means necessary.

Fortunately, there are many dedicated civil servants battling against this model for the UK. In particular, the momentum created by the Financial Action Task Force’s (FATF) 2018 evaluation of the UK’s AML and counter-terrorist financing regime (the UK received top marks) has kept economic crime at the forefront of British politics. Indeed, there are a number of new initiatives underway to consolidate the momentum generated by the FATF review, including the launch of a fairly ambitious (if under-resourced) public-private Economic Crime Plan and the establishment of the National Economic Crime Centre in October 2018. These, alongside a new appetite for the use of powers such as Unexplained Wealth Orders and bank account freezes, demonstrate commitment to a genuine step change in Britain’s approach to economic crime.

In the absence of a comprehensive plan to mitigate the risks introduced by freeports – or indeed any acknowledgement that these risks exist – the UK system is working against itself. This places a further burden on the civil servants and law enforcement agencies striving to undo Britain’s reputation as a global destination for dirty money.

While it is reassuring that, for some parts of government at least, tackling economic crime remains top of the agenda, freeports illustrate a key division at the heart of government: those who are working in favour of a more transparent and secure financial system in the UK, and those at the highest level of government who are at best oblivious to the risks, or at worst working against them.

Alexandria Reid is a Research Fellow in the Organised Crime and Policing team at the Royal United Services Institute (RUSI), and Deputy Director of SHOC. Alongside colleagues at the Centre for Financial Crime and Security Studies at RUSI, she is currently working on a global project researching illicit trade and money laundering risks in free trade zones. More info here: https://bit.ly/2MKRlSa

The UK Government’s freeport plans have been significantly updated since this article was published. Read more RUSI research on freeports here. 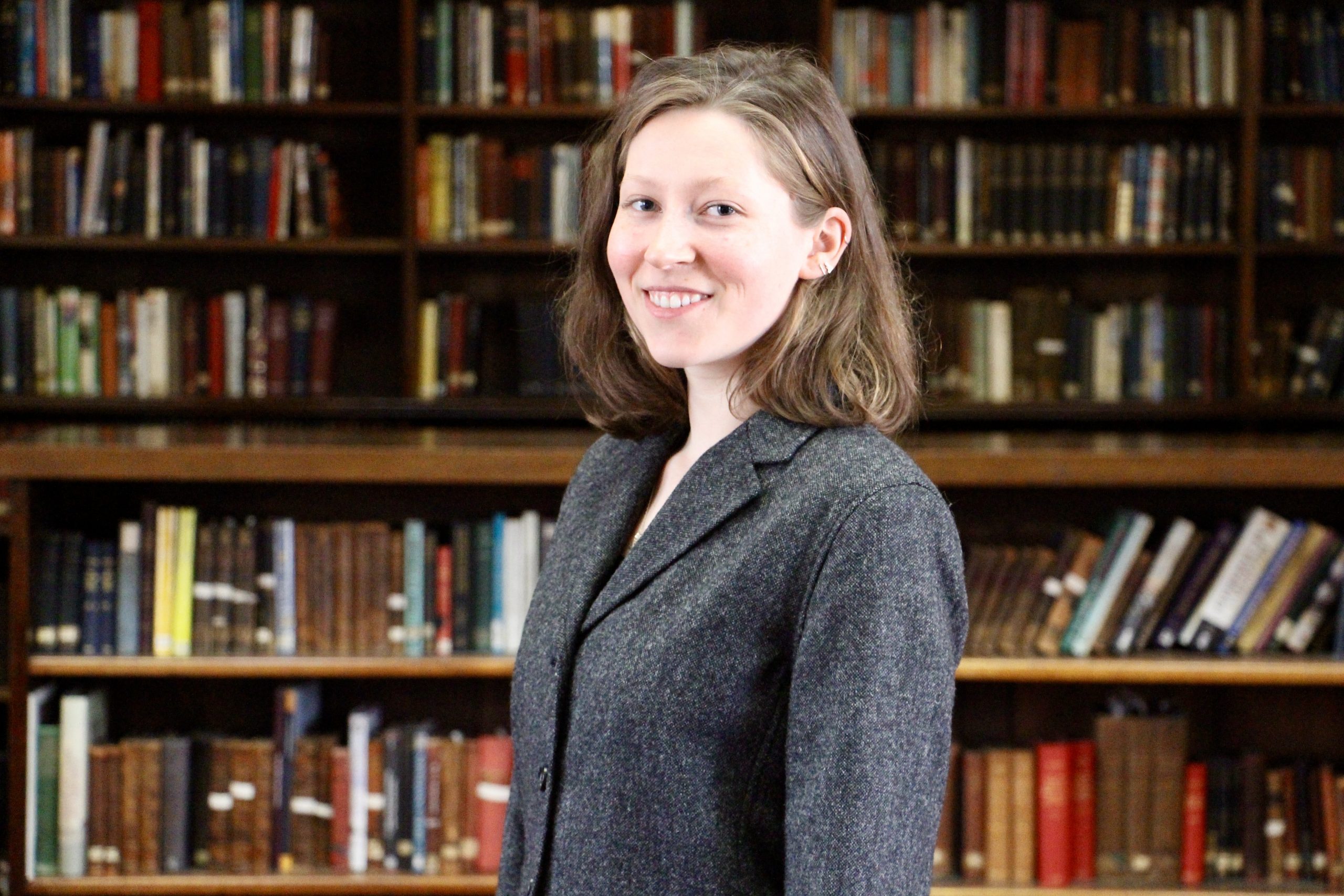 Alexandria Reid’s research covers a range of topics related to serious and organised crime, including…