Home   Blog   Geopolitics of Impunity: Transnational Organised Crime in the Context of the Rise of Global Authoritarianism 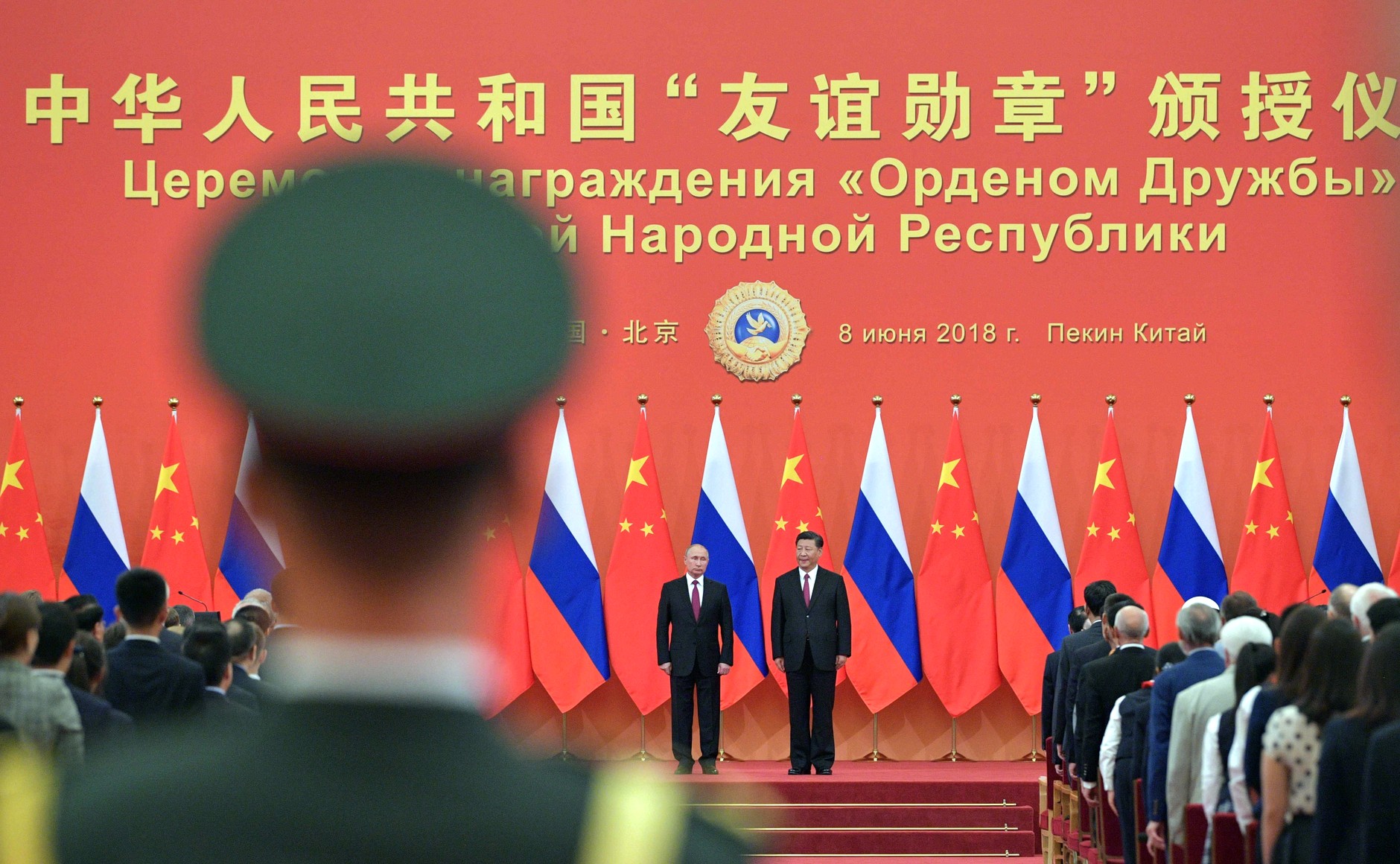 Geopolitics of Impunity: Transnational Organised Crime in the Context of the Rise of Global Authoritarianism

The rise of global authoritarianism whips up a perfect storm, aiding the evolution of transnational organised crime.

Autocracies are fundamentally criminal since the rule of law does not govern them. Forming an autocratic geopolitical sphere devoid of democracy, the rule of law, free media and civil society, or a healthy debate sanctions transnational organised crime. First, this autocratic sphere of interests collides head-on with liberal democratic values upheld by the rule of law. Second, it aims to overrun the post-World War II rules-based world order by sabotaging the rules of fair games in economic and other undertakings. The evolution of transnational organised crime cannot be understood apart from this context. Moreover, authoritarian contagion and authoritarian diffusion encourage kleptocracies, mafia states, narco-states, failed states, and regimes with autocratic tendencies. How exactly would this context shape the evolution of transnational organised crime?

The global organised crime index 2021 reveals an unsettling fact: ‘state officials and clientelist networks who hold influence over state authorities are now the most dominant brokers of organised crime’. We must recognise an increasingly salient aspect. This is how the rise of global authoritarianism transforms what has always been there, i.e., the infrastructure of transnational organised crime in a globalised world. How does the rise of global authoritarianism in defiance of the rule of law transform geopolitics? The rules will not inhibit the autocratic sphere of power since breaking and bending the rules is the autocrats’ way of wielding power.

What is the evidence? We have already seen how it works: China breaks the rules of fair play in international trade and champions the invasion of counterfeits and pirated goods worldwide. China and Russia get ahead through grafts and keep their hands in money laundering. Belarusian autocratic regime worked with human smugglers in Iraq to arrange illegal immigration to Poland to use it as a weapon of hybrid warfare against the EU. The Chinese state is complicit in the gruesome act of organ harvesting of the Falun Gong prisoners of conscience. The Taliban regime in Afghanistan arranges illegal human cargo and is back in business, harbouring international terrorists and taking part in narco-trafficking. Russia’s regime-sanctioned oligarchs funnel billions to the international property markets through tax havens and shell companies. In the border regions of Afghanistan and Pakistan, a transnational organised crime belt operates against the rules-based world order. All over the world, the rise of autocracy and its leverage of impunity emboldens mafia states, kleptocracies, failed states, narco-states, and regimes with autocratic tendencies. Transnational organised crime is becoming a weapon of choice in the hands of autocratic regimes for both strategic and politico-economic reasons.

Dr Chamila Liyanage is a researcher who works on the evolution of transnational organised crime in the context of the rise of global authoritarianism. She is a researcher of the Global Network on Extremism and Technology (GNET) and a Fellow of the Centre for Analysis of the Radical Right (CARR). 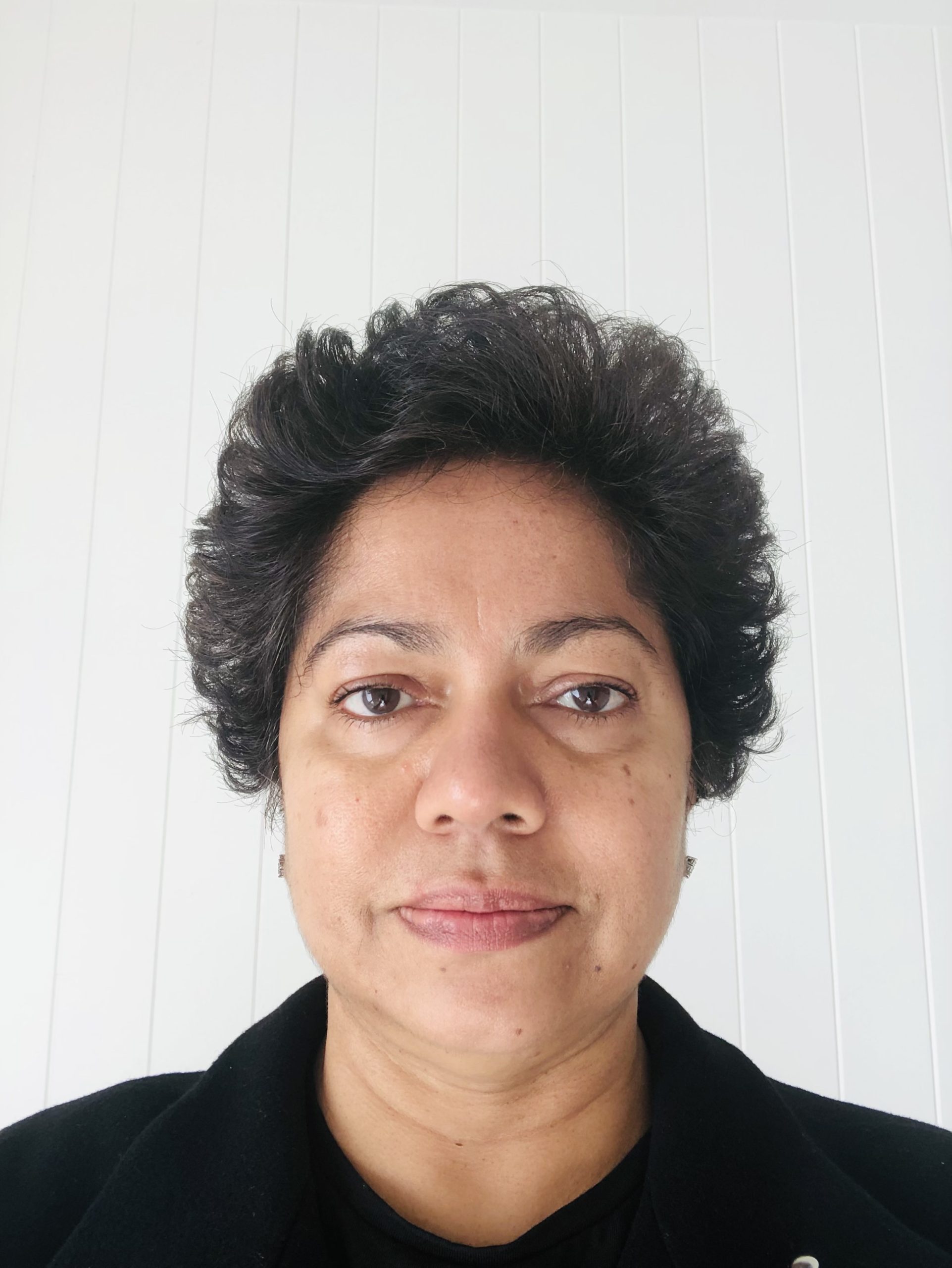 Global Network on Extremism and Technology