Home   Blog   Incarceration: The Spider Producing the Web of Organised Crime in Brazil 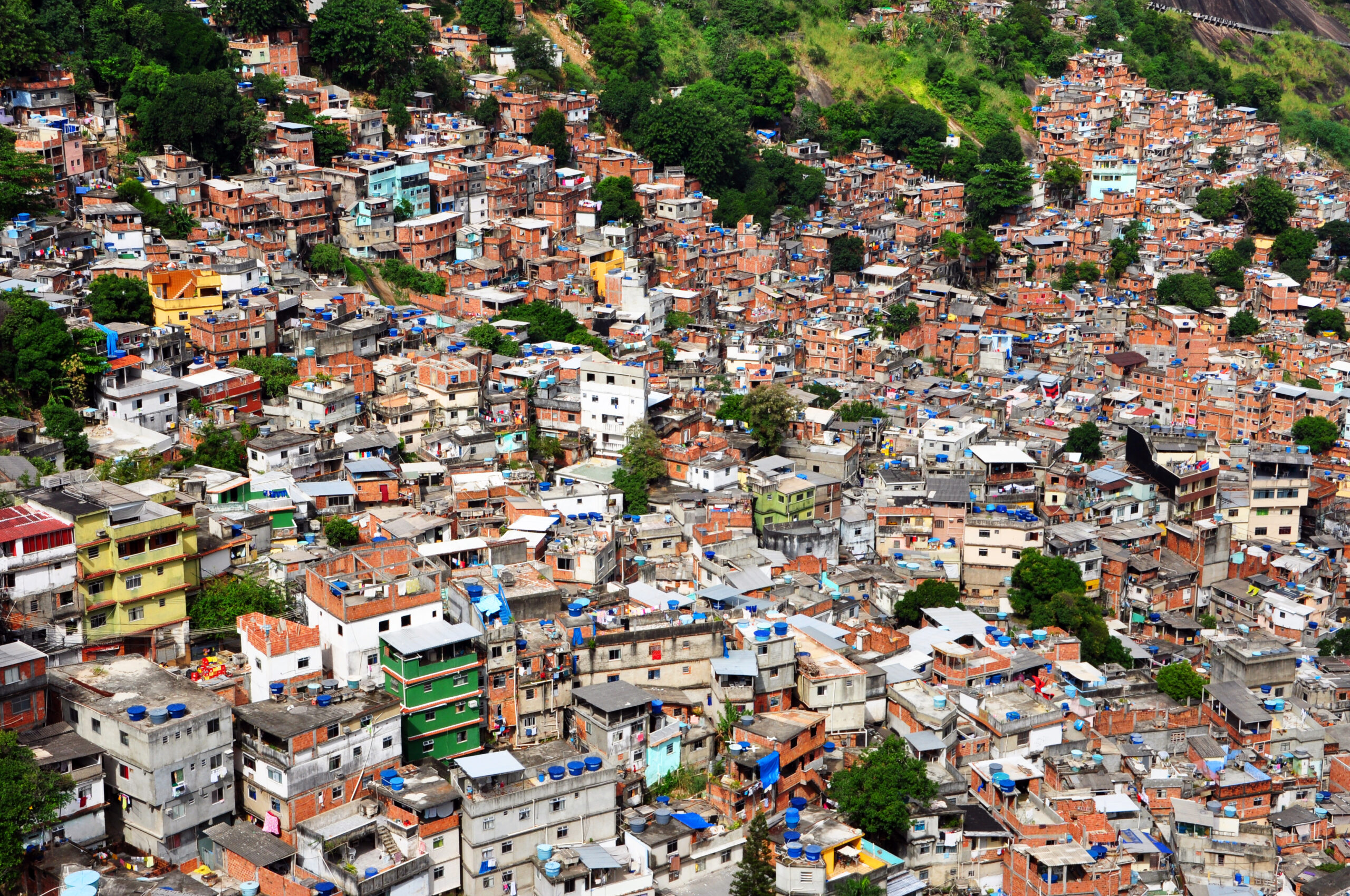 Incarceration: The Spider Producing the Web of Organised Crime in Brazil

In July 2016, Brazil’s prison population numbered more than 700,000 inmates. Of those, about one third – more than 240,000 inmates – were housed in prisons in the state of São Paulo. With 45 million inhabitants, the state of São Paulo is Brazil’s wealthiest, and the country’s biggest economy. In addition to housing one third of its prison population, São Paulo is the birthplace and the epicenter of activity for the country’s leading criminal organisation in the drug trade: the Primeiro Comando da Capital (PCC), or First Command of the Capital.

Dealing with the phenomenon generically referred to as ‘organised crime’ is complex, because the term covers groups that are extremely varied in terms of their structure, composition, activities, modus operandi, etc. We will deal here with a specific segment of ‘organised crime’: the groups that are active in the illegal drug trade, primarily of cocaine and marijuana. In this sense, the principal characteristic of “organised crime” in Brazil is that the groups involved originated inside the country’s prisons.

The two largest criminal organisations active in this illegal economy – the PCC in São Paulo and the CV (Comando Vermelho, or Red Command) in Rio de Janeiro – were created inside prison establishments, and gained strength and expanded inside these institutions. Their origin is linked to the organisation of inmates to denounce the violence of the state. It was only at a later date that they flowed out of the prisons and got involved in the drug trade.

The PCC was created in 1993 in a São Paulo prison renowned as a place of torture and violence against prisoners. And it is not a coincidence that the group arose one year after the ‘Carandiru Massacre’, the biggest slaughter by Military Police carried out in a prison. The 1992 event involved police storming the Sao Paulo House of Detention, a penitentiary that housed close to 7,000 inmates at the time, leaving a trail of 111 dead inmates.

During the 1990s, a huge number of riots, prison breaks, rescues and assassinations of prisoners were a hallmark of the state’s jails, signaling that a new prison dynamic was underway, for which the PCC was largely responsible. State authorities only admitted to the existence of the PCC in 2001, following a mega-rebellion that involved riots at 29 São Paulo prisons all at the same time. In 2006, the hegemony achieved by the PCC inside and outside of São Paulo’s prisons was made clear as a result of the events dubbed the ‘May Attacks’, where 74 penitentiaries in the state rebelled at the same time, and hundreds of attacks were carried out against military bases, police stations and civilian targets. The attacks represented a historic moment for the prison system and public safety in the state, with the PCC demonstrating its hegemony in the state and its status as a fundamental agent in creating political stability and instability.

In addition to controlling the vast majority of prisons in the state of São Paulo, the PCC has since the early 2000s been organising criminal activity outside of the prisons – especially activities related to the distribution of marijuana and cocaine paste, as well as regulating the retail market for these products. In 2006, it became clear that the PCC already had at its disposal a wide network spread out across the entire state of São Paulo.

Since the 1970s, Brazil has played a significant role in global drug trafficking, first as a transit country on the route for products heading to Europe and Africa, and later as a large consumer market. In the mid-1990s, the organisations that arose in the prisons began to make closer contacts with this market. But it was only in the second half of the 2000s that the PCC established itself as a serious player in the illegal drug distribution and sales networks.

As a consequence of this process of establishing its hegemony in Brazil’s biggest consumer market – the São Paulo market – the PCC began adopting strategies to expand nationwide by increasing the reach of its criminal activities, especially drug trafficking, cargo theft, bank robberies and armoured car robberies. The PCC’s presence is especially important along the border with Bolivia and in the regions close to the border with Paraguay, South America’s leading producer of marijuana and a corridor for the cocaine that supplies the Brazilian market.

The PCC’s process of expansion has been accompanied by similar processes involving other groups, such as the CV, and by the emergence of numerous groups in prisons across the entire country. This phenomenon ended up creating a dynamic of competition between the different groups and, as is inevitable, resulted in physical violence inside jails and across the poorer peripheries of cities, where these groups have begun fighting over the retail drug market.

The growth of the penitentiary network, with mass incarceration and extreme overcrowding of prison establishments, has produced a situation whereby the prisons are effectively self-managed by the inmates, and thus by these organised groups. This has created a scenario where the state can only rely on the prisoners themselves – through complex and perverse power relations that they have established amongst themselves – to maintain order in the prisons, as well as to safeguard the lives of inmates. This is not a case of people being under state custody. Instead, it is a case of people inside state establishments living under the custody of criminal groups.

Therefore, the greater the number of inmates, the greater power these groups have. The existence of such groups, and especially when they are hegemonic, with a tremendous capacity to impose social order, constitutes an essential element in allowing the process of incarceration to continue, despite the scarcity of economic resources, personnel and state management. We can say that there is a symbiosis between organised inmate groups and the state, wherein one reinforces the conditions that give rise to the practices of the other, establishing a relationship of mutual dependency. In this way, incarceration empowers the inmate groups. At the same time, the maintenance of order in the prisons by the inmate groups allows for the maintenance of penitentiaries at a low cost to the state, and their control of the prisons allows these organisations to take control of illegal criminal activities, especially drug trafficking.

In Brazil, understanding the phenomenon of criminal organisations active in marijuana and cocaine trafficking requires an understanding of the essential role that prisons play in the creation of the criminal networks that have spread across the country and into neighboring nations. The Brazilian prison system functions as a spider, spinning the fibers that create a web that traps an increasing number of individuals, becoming ever more extensive, dense, complex and challenging.

Dr Camila Nunes Dias is a sociologist at the Federal University of ABC and a researcher at the Center for the Study of Violence at the University of Sao Paulo.