Home   Blog   Italy, Covid-19 and the Development of Mafias 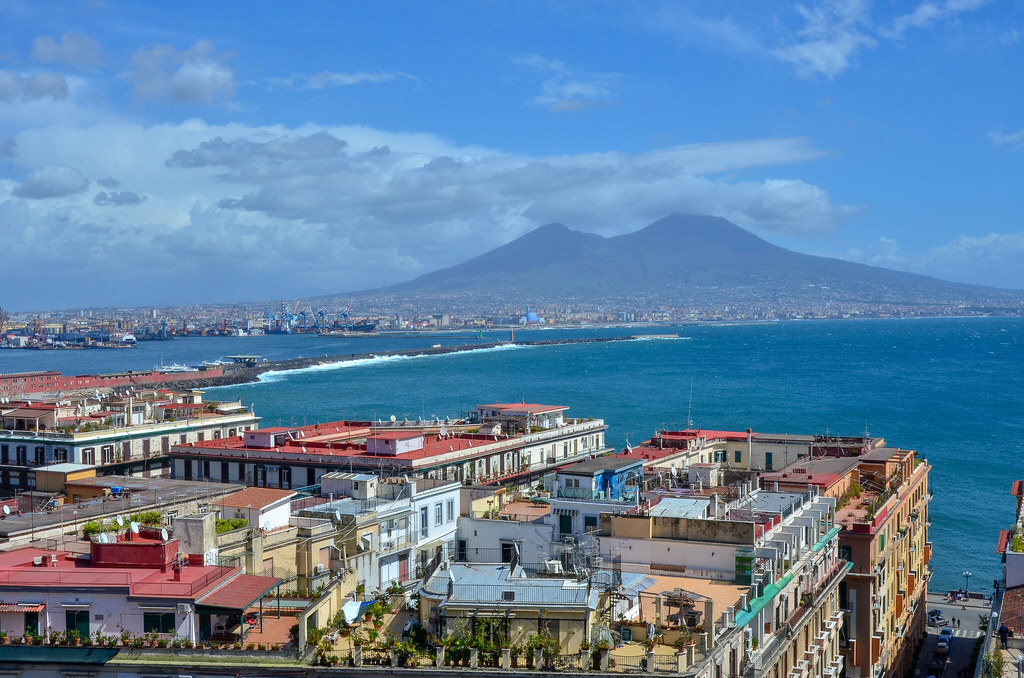 Italy, Covid-19 and the Development of Mafias

Following the World Health Organisation’s (WHO) declaration of the Covid-19 pandemic in March, Italy was one of the first countries to implement extreme measures in an attempt to contain the drastic impact of the pandemic. With the domestic health system on the verge of collapse, restrictions to movement were imposed across the country, accompanied by the closure of non-essential business activities.

After a short relaxation period the Italian government has now reintroduced severe restrictions in the worst affected regions of the country. Due to the high rate of transmission, large number of positive cases and the seriousness of the situation, a new decree was introduced which has divided Italy into three alert zones: (1) red (high risk); (2) orange (medium risk) and (3) yellow (low risk). Consequently, the government has imposed different levels of lockdown for each tier which has led to a significant economic contraction and an increase in unemployment. Further, the health emergency has left some small to medium sized enterprises on the verge of bankruptcy while others face huge financial challenges.

According to experts, Italian mafia groups have capitalised on the social and economic crisis by consolidating and expanding their role as investors in the legal economy. This national emergency is providing mafia groups with an opportunity to upscale usury activity (loan sharking), taking advantage of their liquidity to lend cash to individuals and businesses in need. The Italian retail association Confcommercio has stated that around 40,000 businesses are at risk of usury in Italy, especially hotels and restaurants which are particularly vulnerable to criminal infiltrations. Thus, organised crime groups (OCGs) – and especially, the Calabrian ‘Ndrangheta – can make wide profit margins, launder money and penetrate the formal economy by acquiring struggling companies in this new financial crisis. Through their provision of liquid capital and employment, these illicit groups have become an alternative to the State.

A separate worrying aspect to bear in mind is the ability of these criminal groups to exploit State funding designated to help companies overcome financial difficulties. According to recent Antimafia investigations, alleged ‘Ndrangheta members have succeeded in fraudulently applying for public funding for the coronavirus emergency.

The healthcare system is another strategic sector in which OCGs have strengthened their presence. The weaknesses of the Italian healthcare system (administrative inefficiency, excessive bureaucracy; lack of efficient monitory systems; political interference) and its sizeable budget make it an attractive target for all mafia-type syndicates. Infiltration into this area is not new and has affected both the South and North of Italy in the past; since 1991 the government has dissolved five local health authorities in Calabria.1 As a further example, the “Infinito” investigation of 2010 revealed that the ‘Ndrangheta clans held links with the director of the well-known Pavia health agency.

The healthcare system is an even more attractive target in the wake of Covid-19. OCGs can exploit the sale of medical devices as well as influence procurement processes and the appointment of medical practitioners and managers. According to the Italian National Antimafia and Counterterrorism Public Prosecutor, OCGs have also been turning their attention to the pharmaceutical industry. Finally, a recent initiative of the government to allocate 25 billion Euro to finance the National Health System to face the Covid-19 crisis, must be considered as a further significant “element of risk”.

There are other strategic businesses indirectly linked to the healthcare sector, which are becoming more attractive for OCGS. The cemeterial services, cleaning and sanitization, and waste management sectors are all increasingly exploited.  Further still, OCGs – such as the Neapolitan Camorra – are ready and able to exploit the counterfeiting market, including medicinal products and drugs.

The rise in mafia activity was anticipated by Italian authorities during the national outbreak of Covid-19 in April 2020. For this reason, a new state agency, “Organismo per il monitoraggio ed analisi” was established with the aim of preventing and monitoring the expansion strategies of OCGs in the Italian socio-economic fabric. This Agency is made up of members from security forces and the Antimafia Police (DIA). This new agency is an invaluable tool to pinpoint “risk areas” which OCGs may target. Notwithstanding this, the organisation cannot work in a vacuum and must be supported by more efficient and thought-out government policies.

Martina Bedetti currently works as an international sanctions expert at the BPM Bank in Milan. She completed her Master degree in International Relations in 2012, undertaking a thesis on the expansion of the Calabrian ‘Ndrangheta in Germany. In 2014, she joined ‘Cross’ (a research center on organised crime based in Milan) and became president of a small online newspaper that deals with organised crime news in 2020.

The views expressed in this article are those of the author and do not necassarily reflect the views of RUSI or any other institution.
Get Involved