Home   Blog   It’s Who You Know, Not What You Know: Why We Need to Focus on Organised Crime Networks and Not their Crimes 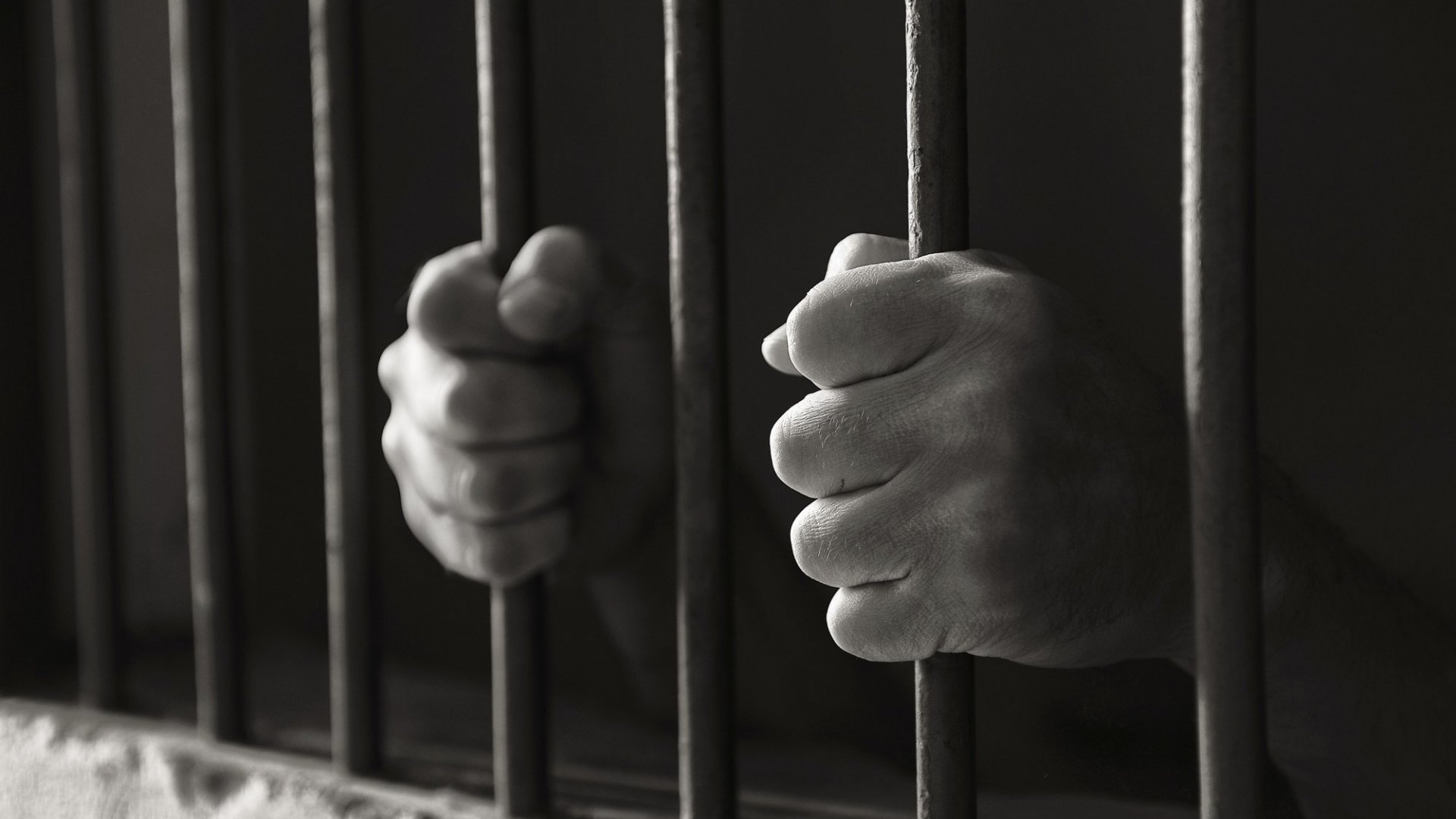 It’s Who You Know, Not What You Know: Why We Need to Focus on Organised Crime Networks and Not their Crimes

With growing evidence pointing to convergence in criminal activities, and the emergence of fluid criminal networks with transient membership, it is time to consider whether the UK’s approach to tackling organised crime is suitably matched to the threats it faces.

In 2014 the NCA noted that ‘defining organised crime in terms of specific threats is a practical way of understanding and tackling it’. Yet such an approach is problematic when the lines between different threats become blurred and organised crime groups (OCGs) diversify their portfolio of activities.

One of the most striking features of modern OCGs is the degree to which they resemble legitimate businesses. The ‘polycriminal’ nature of criminal groups in Europe – their involvement in multiple crime types simultaneously – is driven by economic concerns over profit.

Where law enforcement agencies see a focus on firearms, drugs or tobacco smuggling, OCGs simply see a business opportunity. As highlighted by the Italian-based research centre Transcrime, diversification of activity allows them to expand the economies of scale among illicit markets, reduce operational costs and, ultimately, increase their profit margins.

The resemblance to businesses has been remarked upon by the NCA, which suggests that:

International crime groups targeting the UK are highly professional, with defined organisational structures and access to specialist skills and functions. They are agile, adjusting business models at pace in response to technological development such as end-to end encryption, and to law enforcement tactics.

It is the ability of groups to cover a multitude of crime types which is particularly problematic for law enforcement, and the evidence suggests this is increasingly the norm. A study by Britain’s Home Office in 2014 found organised crime offenders no longer tend to ‘specialise’ in particular types of offence, with just 12% of UK criminals being classified as ‘specialist’ offenders.

There are similar indications at the European level. According to Europol, more than 30% of OCGs active in Europe are involved in more than one type of crime. It notes that illicit trafficking and smuggling crimes are generally interlinked, while there is frequently crossover in the trafficking of drugs, human beings and weapons, as well as facilitated illegal immigration.

Field research conducted by the authors has revealed specific examples of such crossovers. In 2011, Polish authorities investigated a group involved in trading illicit pharmaceuticals, drug trafficking and extortion. In September 2015, the Hellenic Coast Guard intercepted a cargo vessel smuggling both illicit tobacco products and large quantities of firearms. In June 2016, Spanish police officers dismantled a group distributing both illicit pharmaceutical products, and narcotics including cocaine and marijuana.

A common area of convergence relates to trafficking, where common routes and infrastructure can be exploited by a variety of criminal actors. Investigations into smuggling networks have revealed that those responsible have often previously been recorded in relation to other types of serious crime. Interpol and Europol suggest that ‘polycriminality linked to migrant smuggling is increasing’, while the OECD has found that trafficking in persons has been linked to drug trafficking, illegal and undeclared fishing, environmental crimes, arms trafficking, maritime piracy and tobacco smuggling.

A further area of crossover is in the common enablers of organised crime, and those involved in ‘as a service’ criminality. This category includes those that offer hacking, forged documents and financial services to a wide range of criminal actors. Perhaps the most significant of these are money launderers used by OCGs, often based in foreign jurisdictions, who manage the laundering for multiple criminal enterprises active across various illicit activities.

As noted by Interpol and Europol, there are therefore three aspects of polycriminality which appear to define today’s organised crime: an increasing number of criminals who may move between or broaden their portfolio of criminal activities; common infrastructure, such as smuggling routes, used by a variety of OCGs; and individuals or groups who provide ‘support services’ to OCGs, particularly in the areas of money laundering, document fraud and labour exploitation.

The flexibility of OCG networks undoubtedly creates challenges for law enforcement agencies, repeatedly adapting their methods in response to measures to detect and disrupt them.

However, in another respect, their flexibility also offers valuable opportunities, since activity across multiple crime types creates multiple opportunities for evidence-gathering and prosecution. For example, while a group may successfully block evidence-gathering in relation to their activities in human trafficking, less caution in their illicit trade operation may offer the chance for successful prosecution. The imprisonment of key individuals and forfeiture of assets will disrupt both forms of criminal activity, regardless of which is named on the indictment. The disruption effect can be further compounded when such activity is directed towards ‘key nodes’ in the network, including those who provide the support services as outlined above.

There is a precedent for the potential impact of this approach; it is worth remembering that when notorious organised crime magnate Al Capone was finally sentenced to eleven years in prison, it was for tax evasion – the authorities having decided that they could amass greater evidence for this than for his smuggling, prostitution or extortion practices.

While the value in this approach is recognised by many within law enforcement, there remain barriers to its widespread adoption.

First, the structures within law enforcement remain rooted in an out-dated approach, with teams defined by, and focusing on, specific crime types. While separate teams focus on drugs smuggling, fraud and money laundering, OCGs can move between these crime types with relative ease. Of course, specialist knowledge in relation to criminal methodology can be invaluable, but law enforcement needs to incorporate this expertise into broader teams that focus on the networks behind the activity.

Second, performance targets and priority crime areas can drive law enforcement focus. Whether explicit or implicit, targets will encourage law enforcement to pursue prosecutions for those specific crime types, so that they can provide clear evidence that they are being tackled. This undermines attempts to adopt the ‘Al Capone’ approach, with the unintentional consequence that opportunities may be missed to disrupt the group through other means.

There is mounting evidence of the agility of OCGs. Some are shifting towards activities where profits remain high but there is less violence, risk of detection or potential penalties. Others appear to move between commodities and crime types as opportunities arise, driven more by profit than the potential risk. Few specialise in one crime type, and all adapt their methods in response to law enforcement tactics.

What does this mean for our response? Are the opportunities for intervention and disruption still the same?

It is time to consider whether our organisational structures, remits and activities are suitably matched to the threats we face. We must ensure we are countering what organised crime looks like today, and not what it looked like ten, five or even two years ago.