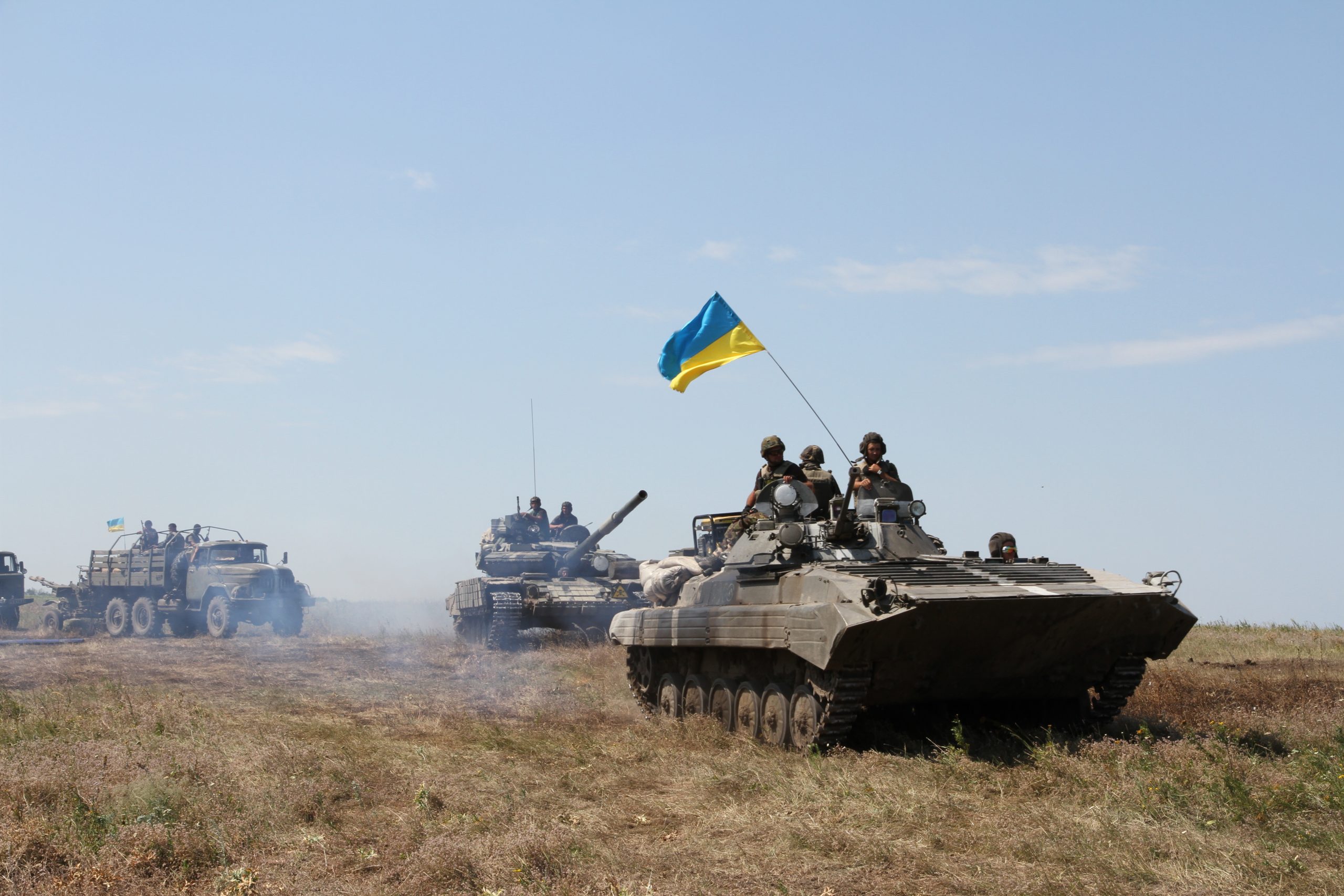 Locked in Limbo: Child Statelessness and Human Trafficking in the Non-Government Controlled Areas of Ukraine

The ongoing armed conflict in Ukraine has birthed novel human rights challenges. Since 2014, the country has been engaged in one of the longest-standing conflicts in Europe. This unrest has led to the establishment of internal-borders and national checkpoints, obstructing citizens freedom of movement. These barriers are purportedly designed to safeguard human rights by ensuring security within mainland territories. However, their existence has trapped communities within occupied territories which they are unable to flee. These areas have been coined “young-republics”, and their inhabitants have begun to form new legal orders under the reign of armed groups.

According to the ICC Office of the Prosecutor, since 2014, the following events have been taking place within the territory of Ukraine:

Since the commencement of armed conflict, Ukraine has faced a new wave of human trafficking incidents which are proving increasingly difficult to investigate. Moreover, unabated malpractice by insurgent authorities is exploiting legal loopholes and reenforcing a culture of impunity. Within this context, children remain especially vulnerable to exploitation and criminal activity, as they are unable to secure and defend their human rights.

This brief legal analysis aims to highlight the human rights implications of the continued armed conflict between Ukraine and “people republics” controlled by the Russian Federation. In particular, it seeks to showcase the growing plight of children as victims of human trafficking and forced labour.

Human trafficking in Ukraine pre-dates the ongoing armed conflicts. Prior to the breakout of violence, Ukraine was categorised as a prominent source, transit, and destination country for the trafficking of men, women, and children for the purpose forced labour and sex trafficking. According to the International Organization for Migration (IOM), Ukraine remains one of the main countries of origin for victims of human traﬃcking – between 1991 and 2011, over 260,000 Ukranians were identified as victims of human trafficking.

Trafficking in persons is a complex phenomenon occurring in a range of different settings. The internationally agreed definition from the United Nations Protocol to Prevent, Suppress and Punish Trafficking in Persons, Especially Women and Children, defines the crime in terms of three constituent elements, namely: the act, the means and the purpose.

Concerningly, within “republic” controlled territories, armed groups are attempting to sever legal bonds between trafficked individuals and the State of Ukraine, forcing communities to ‘erase’ their nationality. As a method of reinforcing the republic’s formation, and following the doctrine of “Russian World”, the de-facto power is coercing people into obtaining so-called “republican nationality” via illicit transit documents. According to the Eastern Human Rights Group, between 2018 and 2020 over 70 thousand occupied territory ID cards were issued within controlled territories.

By law, children born in the territory of Ukraine, or those with direct Ukrainian ancestry, are able to obtain valid nationality. For those born in Ukraine, the international legal principle jus soli applies, enabling children to become nationals of their state by virtue of their birthplace alone. In these cases, a child’s carer(s) will be presented with a birth certificate, against which a child will be registered into the national database. If children are born outside of Ukraine, they may derive nationality from their parents in accordance with the international legal principle jus sanguinis.

It is here that children born within the non-government-controlled territories of Ukraine face challenges. Children born within these “republics” are not presented with birth certificates issued by Ukranian authorities. While they may still be able to derive nationality from their carers, this is dependent upon parents and guardians maintaining their Ukrainian nationality and rejecting the identification documents which are being thrust upon them. As such, an increasing number of republican ID cards is catalysing an exponential increase in the number of stateless children in the country. Even if a child is de-jure considered a citizen of Ukraine, de-facto he/she will fall under the risk of statelessness, if parents do not take proactive measures to register birth with the Ukrainian authorities”.

Moreover, children who are living without parental care and cannot reach the Ukranian mainland are under the power and protection of de-facto authority and remain invisible to Ukranian law due to their lack of a valid birth certificate (for those born after 2014). According to the so-called legislation of “Donetsk People Republic”, Ukrainians are considered as foreigners within governed territories, preventing relatives from government-controlled parts of Ukraine from taking unprotected children under their legal guardianship. This presents a grave threat for current and future generations of children born within controlled territories. Without comprehensive national protection, children are vulnerable to an array of exploitative practices. In particular, during the ongoing armed conflict, children have been used as child soldiers in two main ways.

First, juveniles may become child soldiers of their own free will by joining an armed group. In 2015, at a checkpoint in Krasnyi Luch, local media outlets identified a 14 year old child-soldier who had escaped from an orphanage and joined the Cossack division. The division has over 4,000 fighters and access to armor and artillery. Initially, the group was identified as Russian Special Forces by the U.S. State Department, following the takeover of the Sloviansk city council. Within this dangerous environment, the child soldier lived at the checkpoint and was responsible for checking cars and documents, among other responsibilities. Despite having relatives who could have taken care of him in Ukraine, authorities from the armed group appointed a military officer as his legal guardian, highlighting the vulnerability of stateless children.

The exploitation of children for use as child soldiers is just one of many criminal typologies of child abuse. Without strong, human-rights driven policy on human trafficking, children in the occupied territories of Ukraine remain stateless and thus, beyond the protection of 1961 UNHCR Convention on the Reduction of Statelessness and relevant domestic legislation.