Home   Blog   Money is Power: Why it is Time to Follow the Money Once Again 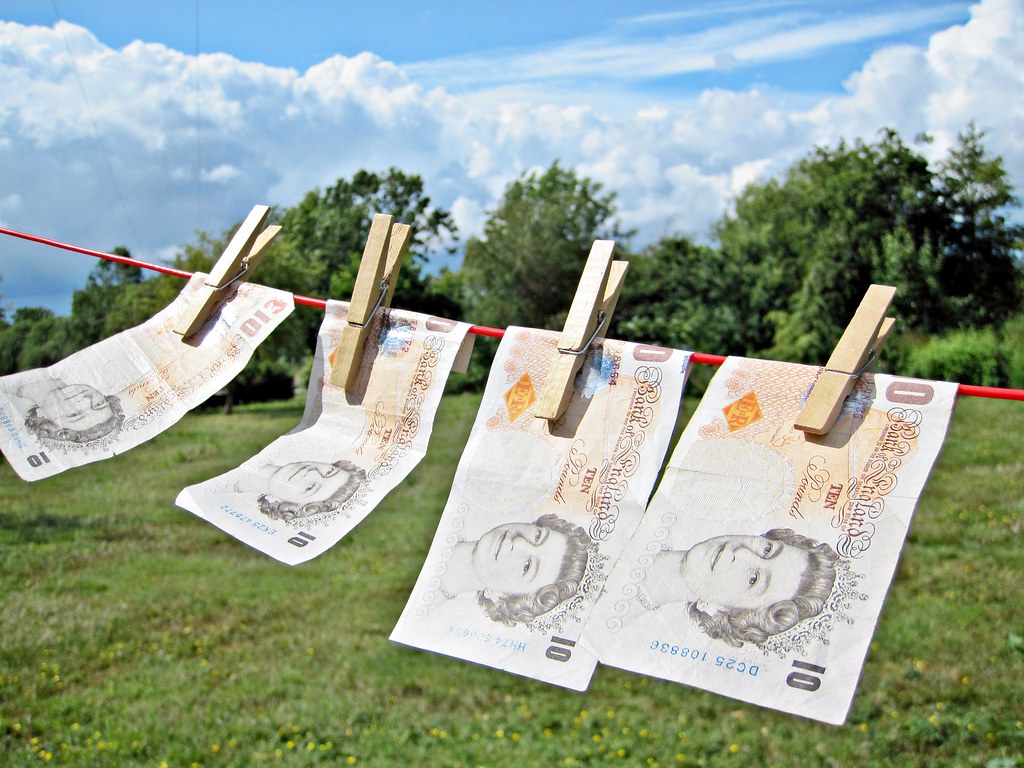 Money is Power: Why it is Time to Follow the Money Once Again

Money is power. People will assume that this statement is so obvious it no longer needs repeating. Yet many law enforcement agencies do not seem to have got the message. Money is the crucial element that links organised crime with corrupt officials within governments, financial institutions and various actors within the property and business sectors.

In 1986, new legislation in the UK allowed for the tracing and confiscation of drug-related assets and obliged financial institutions to disclose suspicious transactions. The same year a small team within the National Drugs Intelligence Unit (NDIU) – which later became the Serious Organised Crime Agency (SOCA), and was in turn merged into the National Crime Agency (NCA) in 2013 – was formed to examine and respond to this new area of investigation, liaise with financial institutions within the City of London and the wider UK. Each police force trained small dedicated teams.

As the leader of the financial intelligence team at NDIU, I became the first UK police officer to become a member of the G7 Financial Action Task Force (FATF), the global standard-setter on anti-money laundering and counterterrorist financing, attending meetings in Paris, Strasbourg and the US to ‘spread the word’. It soon became apparent that the liaison with other enforcement agencies within Europe and the US was lacking. In fact, in many cases there was no operational and intelligence cooperation. Yes, there was Interpol for routine exchange of messages and non-urgent enquiries; but there was no information-sharing platform for active operational contacts.

Between 1988 and 1990 drug and criminal intelligence liaison officers were stationed around Europe, the US and, to a lesser extent, in South America and the Far East. In Europe this included France, Germany, Netherlands, Spain, Portugal, Turkey and, in my case, Italy and Albania. It soon became apparent to me and my colleagues that enforcement forces within Europe were very active in the world of financial investigation and intelligence.

The classic example was Judge Giovanni Falcone and his team based in Sicily and later Rome. Falcone’s whole ethos for investigating the higher echelons of the Italian mafia was to ‘follow the money’. By basing his investigations on this principle he managed to arrest and convict hundreds of known mafiosi throughout Europe and the US, mostly famously in the so-called ‘Maxi Trial’. In my work with Falcone in London, the Channel Islands and in Italy he never missed an opportunity to reinforce this mantra.

In the past few years the power of organised crime groups throughout Europe has significantly grown. The main Italian OCGs – Cosa Nostra, Camorra and ‘ndrangheta – are still extremely influential, but they are now joined by often violent OCGs from Russia, Turkey and further afield. The amounts of money generated by the traditional forms of international crime, drug and arms trafficking, counterfeiting and fraud, is now supplemented by huge profits from human trafficking, which is estimated by the International Labour Organization to be worth $46.9 billion in profits each year in the developed economies and the EU. Moreover, unlike other forms of organised crime, the actual trafficking operation rarely involves the inherent danger of arrest to the leaders of the OCGs.

If those running the OCGs are not involved in the day-to-day running of these criminal operations, but they are gaining financially from them, then following the money is the way to catch them. Financial intelligence, investigation and the seizure of criminal assets should be the main and crucial thrust being followed by enforcement agencies throughout Europe, and particularly in the UK.

It has been acknowledged by many within UK law enforcement – and to a much lesser extent by government – that London is a centre of money laundering for international OCGs. Experts have told me that London is the centre of the world’s money laundering activities. The NCA estimates that £90 billion is laundered through London each year to offshore accounts and within the vast London property and business empire. I would suggest this might be a conservative estimate.

So, what is the response, and has it improved since those early, productive days of 1986? Yes, the legislation has been enhanced, but has the ‘skillset’ within the many law enforcement agencies that should be dealing with such an important element of criminal investigation? Has the seizure of criminal assets (houses, cars, yachts and businesses) soared? Regretfully, the answer is no. Many police forces have no officers dedicated to this form of investigation, many experienced staff within the central bodies have either retired or now work within the private sector. Government cut-backs within police forces and central agencies have led to the decimation of such teams.

While the overseas liaison network is still in place and has, in fact, been enhanced since those early days, the power of OCGs has never been stronger. It is time to return to the mantra of Judge Giovanni Falcone, it’s time to ‘follow the money’ once again.

Aubrey A Jones is a retired Detective Chief Inspector. He was the first head of the Financial Intelligence Team at NDIU and the first UK Drug/Crime Liaison Officer covering Italy and Albania.