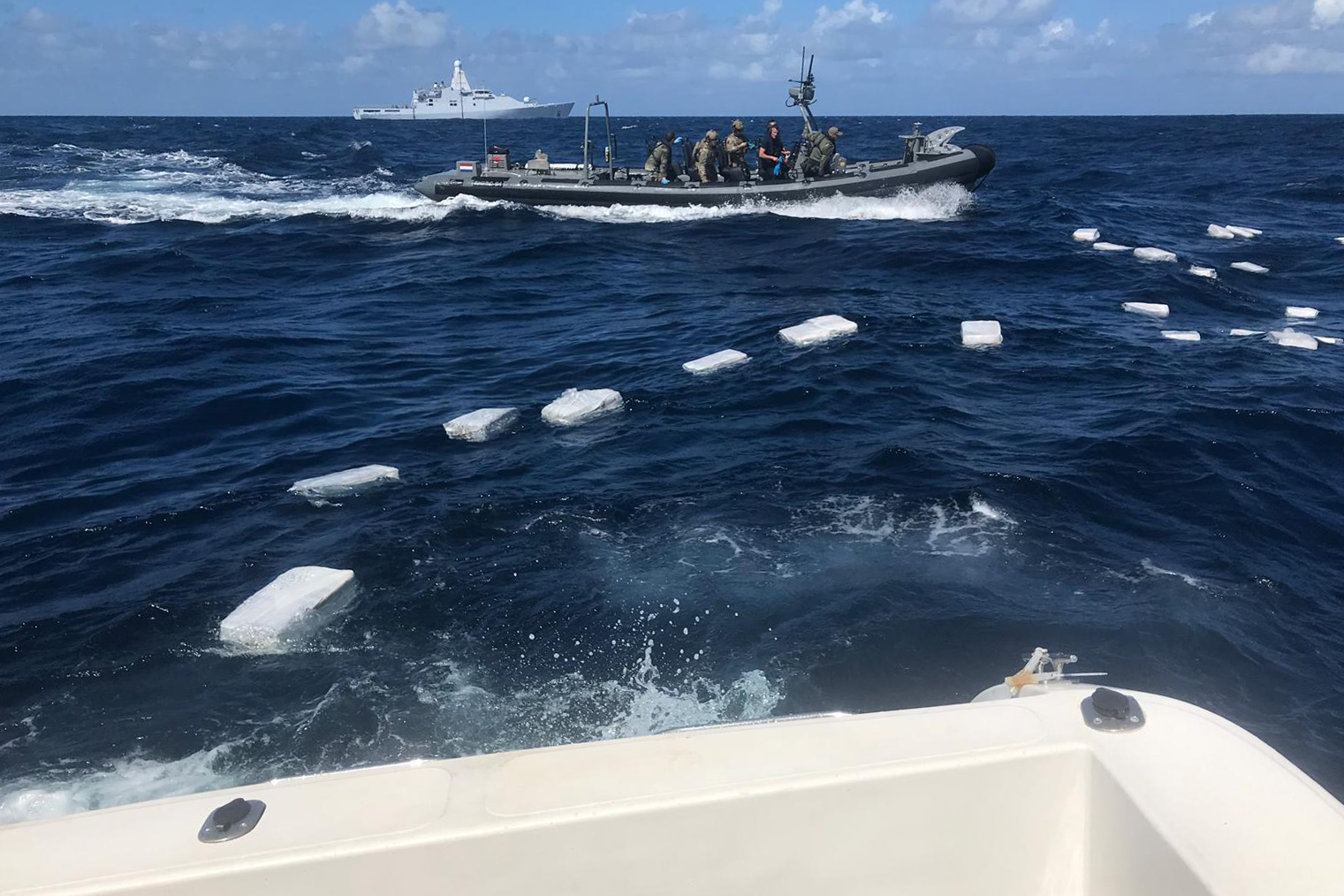 Fuelled by high demand, profits and the global nature of the illicit drug market(s), drug trafficking remains one of the most maligned forms of serious and organised crime. The last decade has seen increased concern by international law enforcement agencies about a rise in the number of drug traffickers who have become ‘poly-drug traffickers’ – that is, they manufacture and/or trade in multiple illicit drugs, such as cocaine, ecstasy and meth/amphetamine.

It is hypothesised that the trade in multiple drugs may be a ‘deliberate modus operandi’ that will increase trafficker profitability and resilience to supply disruptions and law enforcement activity, as well as their willingness to trade in other illicit commodities, such as guns or people. Yet due to conceptual and methodological challenges (including the traditional focus on single drug markets) there has been limited academic scrutiny of this issue. This has stymied capacity to attest to whether poly-drug and/or poly-commodity trafficking is a new or rising phenomenon and/or one that ought to be of concern to governments, law enforcement or the broader community.

We have recently completed the first detailed examination of poly-drug and poly-crime trafficking, focusing on the Australian context. (Australia has one of the highest rates of illicit drug consumption in the world, with many illicit drugs imported rather than domestically produced.) Facilitated by a collaboration with the Australian Federal Police (AFP), this project used three different types of AFP data (border seizures, cases and linked cases) and court sentencing data to, first, estimate the scale of and trends in poly-drug commercial importation at the Australian border from 1999–2012; second, generate and compare criminal profiles of poly-drug and mono-drug traffickers; and, finally, use social network analysis to elucidate the network structure and operation of Australian poly-drug networks. Here we outline the key findings and implications thereof.

From 1999 to 2012, between 5% and 35% of commercial importations at the Australian border involved poly-drug trafficking

The modus operandi and network structures of poly-drug traffickers further differed to that of traditional mono-drug traffickers, through more interconnections with other criminal groups, greater evidence of members having prior expertise in running legitimate businesses, and clearer management structures. For example, the organisational structure in each poly-drug trafficking network involved one or two different levels of delegated decision-makers for the network.

Finally, the analysis provided a number of insights into the benefits and risks to traffickers of product diversification. Benefits included an increased ability to capitalise on existing infrastructure (such as brokers and trade routes); an increased ability to reinvest revenue across drug and crime businesses; increased resilience with regard to law enforcement; and, arguably most importantly, reduced risks of a loss of supply due to changes in the domestic and international illicit drug market. For example, when there was a decline in the purity of MDMA or heroin, syndicates were able to maintain and expand supply by increasing their trade in alternative drugs. Countering that, networks that attempted to expand their portfolios of trade too rapidly were more likely to fail. This reinforces the point that this activity may necessitate heightened planning.

When there was a decline in the purity of MDMA or heroin, syndicates were able to maintain and expand supply by increasing their trade in alternative drugs

The findings provide a number of implications for policy and practice. First, it suggests that some fears about poly-drug traffickers may have been overstated, particularly about the inherent escalation of this form of trafficking, and that this activity may demand specialist skills and approaches that not all traffickers may be willing or able to adopt.

Second, it nevertheless indicates that poly-drug traffickers are likely to pose more serious risks to governments and law enforcement than mono-drug traffickers. This is evident under multiple indices, including the amount of drugs seized, network resilience and the extent of involvement in other forms of serious crime.

Third, the existence of poly-drug traffickers demands new ways of thinking about criminal markets that can better respond to offenders operating in an inter-connected marketplace. A rise in one drug, such as heroin, may lead to a rise in others, such as cocaine. Conversely, a fall in one drug may lead to a rise in other more harmful drugs. Equally important, the cross-overs across commodities and markets raise possibilities that a fall in drug sales may lead to a rise in the trade in other illicit goods. This suggests that traditional responses – in the form of harsher laws or more regulation or policing – may unwittingly incentivise new and sometimes more harmful market opportunities.

The question we now pose is: how can we better foresee and predict the likely impacts of our legislative or regulatory or policing responses in order to avoid unintended harms? Better monitoring between rather than within markets will be the first step.

Dr Caitlin Hughes is a Criminologist and Senior Research Fellow at the National Drug and Alcohol Research Centre, where she works as part of the Drug Policy Modelling Program. Her research interests include drug policy, particularly generating more evidence-informed legislative and criminal justice responses to drug use and supply, criminal markets and organised crime.

Associate Professor David Anthony Bright is a Criminologist and Forensic Psychologist at Flinders University He has worked in a range of clinical and forensic settings including community mental health services, police agencies, courts, and prisons. His research interests include criminal networks, organised crime, drugs and crime, and offender rehabilitation.