Home   Blog   My Enemy’s Enemy is my Friend: Polarisation, Stigmatisation, and Political Violence in Colombia 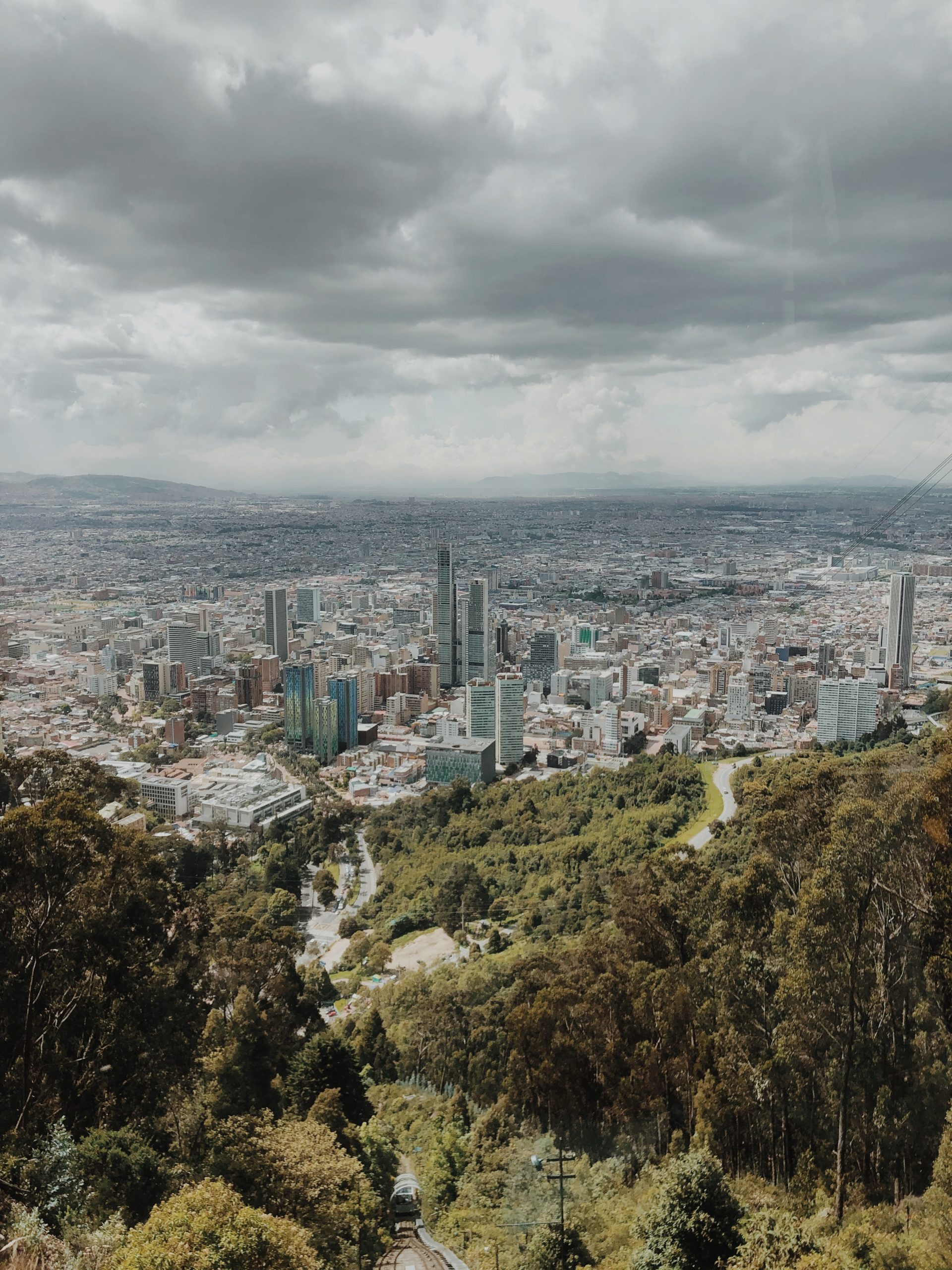 My Enemy’s Enemy is my Friend: Polarisation, Stigmatisation, and Political Violence in Colombia

As we approach Colombia’s election season, the prospect of an increase in political violence is at the front of many analysts’ minds. Colombia’s elections have often been bloody; five presidential candidates were assassinated in the 20th Century alone. Just a few years ago seven candidates were killed during the municipal elections, whilst dozens faced threats and other forms of violence. This year, paramilitary group Aguilas Negras (Black Eagles) has made death threats against Gustavo Petro, the country’s leading left-wing candidate, along with his vice-presidential candidate and several members of their coalition.

The reasons for this violence are at once both complicated and very simple. Colombia is fractured internally, defined by polarisation, stigmatisation and deep-rooted political allegiances that have formed over decades at both national and local levels. Further, armed groups – deeply embedded in criminal economies – have proliferated in the years since the 2016 peace deal that was supposed to bring harmony. These groups rely on control of territory and the illicit trades within them, making those candidates who threaten to upset the status quo clear obstacles on their path to violent domination.

We can hope for a peaceful election period, but surging violence in 2022 and Colombia’s history of political violence serves as a warning that optimism should be cautiously indulged.

After a period of gruesome civil war marked by massacres and atrocities – known as La Violencia – guerrilla groups such as the Revolutionary Armed Forces of Colombia (FARC) emerged. These guerrilla groups gained widespread support in Colombia’s vast rural areas, posing an armed opposition to local landowners who formed paramilitary groups in response. At the same time the paramilitaries served to protect the interests of Colombia’s cartels. As a result, the guerrillas and left-wing politicians became a mutual enemy of both the entrenched conservative elite and the powerful cartels.

Paramilitary groups, funded by this allegiance, acted in collaboration with state forces to brutally suppress the guerrilla movement and anyone thought to be affiliated with it. The FARC’s political wing, Unión Patriótica, also saw its candidates murdered on an incredible scale that has since been labelled as an act of political genocide.

Left-wing figures including politicians, activists, journalists and protesters have therefore been stigmatised as guerrilla sympathisers and often dismissed, accused of siding-with or actively participating in left-wing terrorism. One of the most recent examples of this is the stigmatisation and police abuse of peaceful protesters in 2021.

People who rely on coca, the base crop for cocaine, for their livelihoods and those who live in areas controlled by armed groups are also stigmatised and struggle to escape from being associated with criminality. This stigma enables the government to justify military operations that kill innocent civilians. In 2019 President Ivan Duque hailed an “impeccable” operation against FARC dissidents in rural Caqueta that was later revealed to have killed eight children. In April this year an army raid against dissidents in remote Putumayo killed at least four civilians but was justified as a legitimate counterterrorism operation.

In this way the cycle of polarisation, stigmatisation and violence continues, justified by political priorities whilst in reality supporting old patterns that have forced the left and right further apart, enabling criminality to thrive and enforcing barriers to meaningful peace.

This polarisation was exemplified when 50.2% of Colombians voted against the 2016 peace deal in a referendum. Some right-wing religious groups suggested the peace deal would lead to a communist dictatorship, whilst others felt that it was equivalent to negotiating with terrorists.

After some amendments the peace deal was ratified by congress, but it has remained contentious. The implementation of some elements of the agreement, particularly those relating to rural development and crop substitution, has been very slow, forcing rural communities for whom the peace deal presented hope of alternatives into a continued reliance on coca and, by extension, criminal groups.

Peace, rather than bringing Colombia together, is in many ways tearing the country apart. Hundreds of demobilised FARC, community leaders, environmental activists, human rights defenders and trade unionists have been assassinated since the peace deal was signed. Their continued advocacy often threatens the conflict-based economic order that has allowed Colombia’s elite and the armed groups heavily entrenched in illicit trades to thrive. For these groups, peace threatens to end their relative impunity.

Can 2022 Bring Colombia Together?

This is no ordinary election. The top polling candidates draw a picture of the issues and divisions that have defined Colombian politics:

During their campaigns Petro, Márquez and Gutierrez have all reported receiving death threats from the country’s paramilitary groups, demonstrating the ever-present threat of political violence.

Whoever wins will take the reins of a divided country, over which myriad armed groups have reinforced their control. How can a rift that has developed over decades be bridged?

Firstly, politicians need to avoid the ‘us versus them’ language of the past. Such populism is common among this year’s candidates and has been spreading globally, but given Colombia’s specific history there is a need to recognise that old enemies can work together for a new future. Rather than labelling any opposition as terrorists or neo-Nazis, there should be a concerted effort to invest in peace and reconciliation. Reconciliation is a vital building block for peace but is neither quick nor easy – criteria on which populism often heavily depends.

Secondly, there needs to be recognition that the war on drugs has failed. Cocaine production in Colombia has skyrocketed in recent years and with it the power of those armed groups that control the trade. Black and white thinking that fails to recognise that coca farming is a coping economy for many communities is part of this problem. A concerted effort to establish a government presence in rural areas is vital, along with community-led infrastructure and development projects, crop substitution and renewed efforts to tackle the illicit financial flows that facilitate the cocaine trade.

Finally, Colombia is not without voices calling for unity, progression and peace. Throughout the country people have come together to protect the environment, promote the peace deal, and advocate for women’s, indigenous and afro-Colombian rights. Far too often these voices are met with repression and violence, and Francia Márquez is a rare example of such an activist finding a platform on the national stage. These voices need to be listened to and amplified to allow Colombia to build an inclusive future.

Colombia is now at a crossroads. What is truly needed is a president who can unite people from across the country and the political spectrum. Whether such a utopian candidate is running in this year’s election remains to be seen.