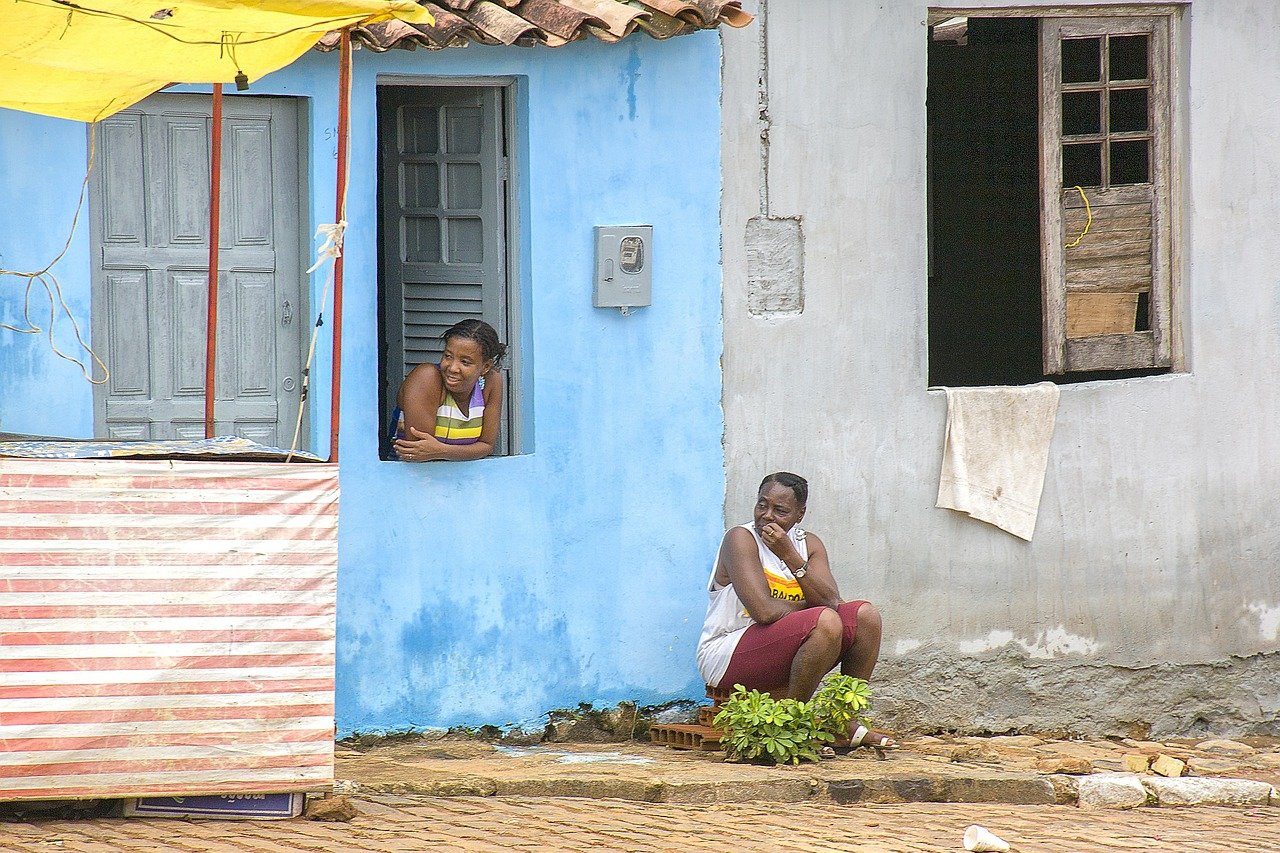 Organised Crime, Women, and the Post-Pandemic Landscape for Latin America

To date, female actors within organised crime structures have remained invisible. With the exception of well-known women who have inherited illicit businesses and operations from their jailed or deceased male family members – such as Mexicans Clara Elena Laborín Archuleta, wife of Héctor Beltrán Leyva (arrested in 2014), or Enedina Arellano Félix, sister of the Arellano Felix brothers – it is often assumed that criminal organisations are solely comprised of male actors. This assumption, however, does not always hold water.

Like their legal counterparts, criminal organisations are typically categorised by patriarchal structures and norms. Yet, women frequently occupy not only subordinate roles but also powerful ones, with many diversifying into different aspects of organised crime. A large number of these women sit within the lowest levels of criminal structures, whether or not these are pyramidal in shape. Most of these illicit organisations demonstrate a chain of command in which women are predominantly located at the bottom, typically supporting and facilitating recruitment processes. Aside from human trafficking networks – where women appear to be key agents in the capture and exploitation of victims, as well as money laundering processes as “washers” – women seldom play leading roles in organised crime.

Notwithstanding this historical precedent, the post pandemic landscape may present a novel opportunity for women to obtain more power in criminal organisations, by acting as bridges between communities and these illicit structures. Driven by economic crisis and against the backdrop of increased levels of poverty, unemployment, inequality and social exclusion, women will be increasingly relied on to facilitate the recruitment of new actors into criminal organisations.

To make sense of this growing activity, it is important to understand why women join criminal organisations, despite the knowledge that these networks are a gateway to a difficult and violent world. Often, women take part in criminal organisations without realising they are playing a role in a bigger enterprise. Much like their male counterparts, these women are often marginalised within their communities and face a lack of economic and social opportunity. Desperation thus drives them towards illicit activity. Typically, these women live in areas that are governed by criminal organisations and come from families where parents are absent for long periods.

By studying the territorial control and criminal governance of illicit organisations, we can better understand the influence of these structures in certain countries and societies – such as slums in Rio de Janeiro, prisons in Brazil and Central America or cities in Mexico – which further enables continuous recruitment streams into criminal activity.

Territorial control refers to the ways in which criminal structures – through cooperation or coercion – control and regulate life and business within a defined territorial space. This is demonstrable in areas such as Comando Vermelho in Rio de Janeiro’s slums, or cartels such as Jalisco Nueva Generación in México; a country where up to 20% of the territory is under the control of criminal organisations.

Separately, the Mexican Sinaloa Cartel exercise criminal governance in some parts of Culiacan. The Cartel controls what happens within neighbourhoods, governing interactions among criminal organisation members as well as between them and local communities. During the pandemic, boxes with food supplies, face masks and school supplies were widely distributed to win over the hearts and minds of the public. Interestingly, all provisions were supplied with an image of Joaquin “el Chapo” Guzman, reminding communities of who was responsible for those supplies. Within this model, criminal organisations act with similar legitimacy to traditional governments. This innately increases the probability that women (especially of a younger age) participate in the criminal underworld as they are already living in or interacting with it, consciously or not.

Within both models of society, it is important to highlight the role of women at the bottom of the criminal structure. Habitually, women are tasked with micro drug trafficking, extortion and various roles as ‘watchers’, taking advantage of their invisibility to law enforcement actors who rarely frame women as ‘criminals’. Nevertheless, there are exceptions. Women are also lured into criminal organisations through romantic relationships with male actors, sometimes without realising the impact that those activities can have on their lives. In other instances, women will use these relationships to climb up the criminal structure, utilising the connection as a stepping stone to their deeper involvement in the illicit business far beyond the bottom of the pyramid.

Unfortunately, the pandemic has deepened pre-existing patterns of socioeconomic exclusion which drives criminal activity. In Latin America – where half of all jobs are informal and governments appear to be incapable of facing the challenges associated with the dramatic drop in GDP – the crisis has intensified rapidly. Organised crime is primed and ready to occupy new territories in this post-pandemic landscape. For instance, these groups are taking advantage of their power at the community level, providing social services where the state is absent and thereby reinforcing their legitimacy and dominance. In many cases, this will be reflected as exercises of power outside the territories they control. For example, the Mexican cartel of Sinaloa provided public health assistance during the Covid-19 crisis. In parallel, some Brazilian criminal organisations reinforced the use of masks and national lockdowns via threats of violence. With women playing a key role in the functioning of Latin American communities – especially as organisers – they will have an important part to play in rebuilding societies once the pandemic is over.

Organised crime exploits women’s crucial community role in two main ways. First, since criminal organisations are aware of the increased vulnerability of impoverished individuals in the wake of Covid-19, these groups exploit women as conduits to lure individuals into their activities using the pull of better living conditions. It is not uncommon for criminal organisations to provide loans and “humanitarian aid” to those in need, as was shown by many cartels in Mexico during the pandemic. The United Nations Office on Drugs and Crime (UNODC) has warned states about the risks of low-cost loans and their connection to modern slavery.

Secondly, criminal organisations may use women as the entry point to expand territorial control and even consolidate criminal governance in areas where they do not yet have heavy influence. The needs related to the economic crisis may therefore open the door to new forms of collaboration between criminal organisations and local female leaders.

What can be done to address this? To guarantee safer societies, free from violence and illicit activity, governments should work to gain legitimacy in areas that are challenged by the growing influence of criminal organisations. If governments wish to effectively combat organised crime, they should start building new relationships with communities dominated by criminal organisations. Governments should view the post-pandemic landscape as an opportunity to rebuild bonds with communities, especially with the help of women who are recognised as leaders inside those communities. A primary way to do this is to work with young women through public awareness programmes, illuminating the far-reaching dangers of organised crime.

Governments could further provide the younger generation with tools to obstruct organised criminal group recruitment processes and slow the influx of new criminal actors. The post pandemic era can be a turning point for governments across the region in their fight against organised crime. It is a chance for states to establish novel methods that place emphasis on the crucial role of women as agents of change. 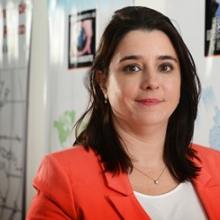 Dr. Sampó is an Adjunct Researcher at the National Scientific and Technical Research Council (Conicet);…