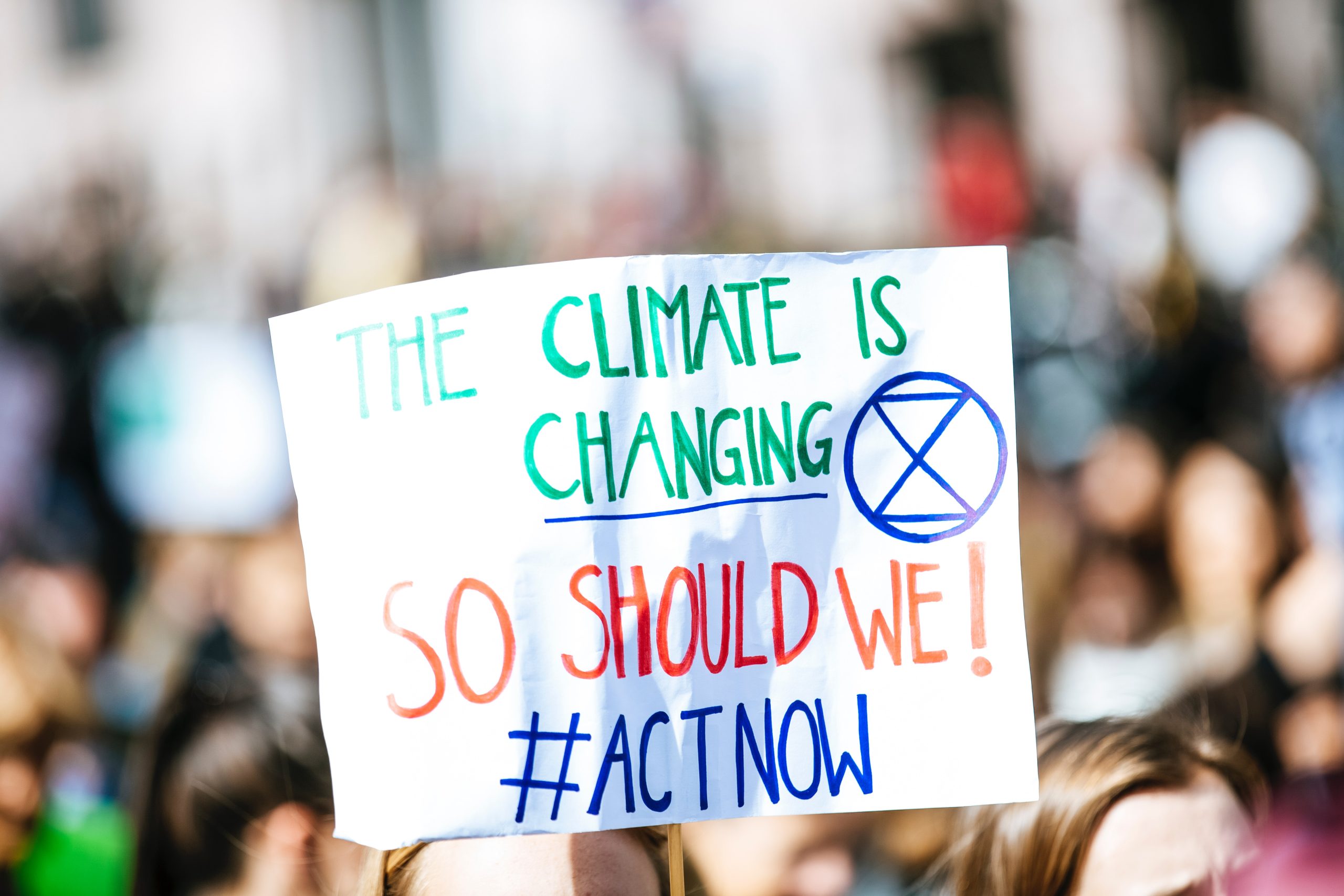 The criminalisation of protest is of increasing concern as government priorities and the demands of eco-protest groups remain largely incompatible. The passage of The Public Order Bill raises important questions about the right to protest but also places a burden on the police to interpret and enforce vague, subjective and reputationally damaging legislation. The bill is likely to further decay the UK’s attempts to project itself as a “good global citizen” and highlights the government’s reluctance to be challenged on its failure to address climate change.

On 18 October, as the UK was distracted by the collapse of another government, MPs passed the Public Order Bill by 276 votes to 231. It will go to the House of Lords for the second reading this week. The bill was promoted by then Home Secretary Priti Patel as a crackdown on “criminal, disruptive and self-defeating guerrilla tactics, carried out by a selfish few in the name of protest”. The government specifically points to the disruptive tactics of groups like Extinction Rebellion, Insulate Britain and Just Stop Oil as justification for the introduction of the bill.

Faced with the increasingly clear impacts of the climate crisis, such as extreme weather, eco-protest groups have ramped up their efforts campaigning for climate action. From deflating SUV tyres to throwing soup at Van Gogh paintings, their tactics are controversial but have been linked to increased interest and awareness in the environment. The ability of such protest groups to shut down major infrastructure such as roads and railway lines has led the government to argue that new laws are needed to balance the right to protest with the rights of the “law-abiding public” to go about their daily lives without disruption. However, critics have called the legislation an “attempt to criminalise peaceful dissent” and a “threat to everyone’s right to stand up for what they believe in”.

Most of the provisions in the Public Order Bill were originally additions to the Police, Crime, Sentencing and Courts Act (PCSC) which passed earlier this year and gave police such powers as banning protests that are deemed too noisy. At the time the House of Lords blocked many of the last-minute provisions so that they could be debated in the lower house. They now form the Public Order Bill.

What does the Bill include?

The bill criminalises tunnelling and locking-on and introduces the new offences of obstructing major transport works and interfering with key national infrastructure. The biggest concern, however, is around the pre-emptive police powers that the bill would introduce.

The bill also introduces suspicionless stop and search powers, allowing police to stop and search people attending or in the area of a protest even if they have no grounds to believe that person is carrying an item intended to commit a protest-related offence. This has raised the possibility that someone in the vicinity of a protest could be arrested for carrying a bike lock, even if they intend to use it for nothing more than locking up their bike.

What would it mean for the police?

It is difficult to see how such far-reaching powers could reasonably be enforced. Reports indicate that the police too have raised concerns over the proposed changes. A senior police officer commented that the new measures would constitute “a massive civil liberty infringement”, whilst His Majesty’s Inspectorate of Constabulary and Fire and Rescue Services (HMICFRS) criticised the apparent removal of a person’s right to protest.

Stop and search has already proven to be hugely divisive and disproportionately affects certain ethnic or racial groups. The proposed extension of stop and search powers, targeting those who would not normally come into contact with the police, will do nothing to restore confidence in the police. Lady Casey’s recent report into the Metropolitan Police blames them for allowing too many ‘abhorrent’ officers to remain in post. It is foreseeable that there will be many claims of the police (ab)using stop and search powers. As a result, the police would have to spend more time defending their actions, limiting their ability to respond to the issues the public most care about.

It is also difficult to see how the current court backlogs of over 58,000 Crown Court cases and prison overcrowding at just over 22% will be helped by prosecuting and potentially imprisoning those found guilty of protesting in the manner prescribed as unlawful by the Public Order Bill.

If the bill passes, it has the potential to change the face of protest in the UK. Loud and disruptive protests will be criminalised, leaving people to choose between criminal records or protests so light touch that they are unlikely to have any impact. If this results in numerous peaceful protesters serving prison sentences, fewer and fewer people will be willing to participate in protests as they are unable to risk a criminal record. If the UK becomes a country where you cannot protest for fear of arrest and where peaceful protesters are closely monitored and spend months in jail, the UK will quickly lose its international standing as a country that champions the democratic ideal of freedom of assembly.

In 2021, at the UN Human Rights Council, the UK statement expressed concern about the “repression of peaceful protests around the world”. But what right will the UK have to condemn crackdowns on peaceful protesters in Russia, Iran or Hong Kong if we are imprisoning people for peaceful protest ourselves? Amnesty International has argued that the provisions in the Public Order Bill echo repressive anti-protest policies in countries like Russia and Belarus. Furthermore, the government’s painting of peaceful eco-protesters as “selfish”, “anti-social” “guerrillas” echoes the misuse of language and law elsewhere, as peaceful protesters in Colombia, the US, Hong Kong, Sri Lanka, Sierra Leone and elsewhere have been accused of terrorism in recent years. The manipulation of language and law to villainise protest movements in the UK, therefore, sets a concerning precedent.

In reality, eco-activists are holding a mirror up to the government, showing them and the rest of society their policy failings. This is perfectly demonstrated by Insulate Britain, who were panned as extremists when blocking roads last year, but have since been lauded for pre-empting the current energy crisis and campaigning for effective solutions to it. Therefore, whilst such protests are disruptive, they highlight the gap between the climate policies we have and the climate policies we need. Moreover, their disruptive tactics should be of trivial concern when compared to the massive impact that climate change is likely to have on human security, national security and the planet.

The UK government’s attempts to erode protest rights should therefore be seen as an attempt to avoid scrutiny and accountability for their failure to act on climate change, but one with consequences that reach far beyond the climate movement. In doing so, the UK government is joining governments globally in cracking down on environmental protests, thereby making it possible to continue turning a blind eye to the threats posed by climate change.

Keith Ditcham is Acting director and Senior Research Fellow of the organised Crime and Policing research group at the Royal United Services Institute. He holds an MSc in International Criminal Justice and has recently submitted his doctoral thesis on child criminal exploitation in county lines in England and Wales.