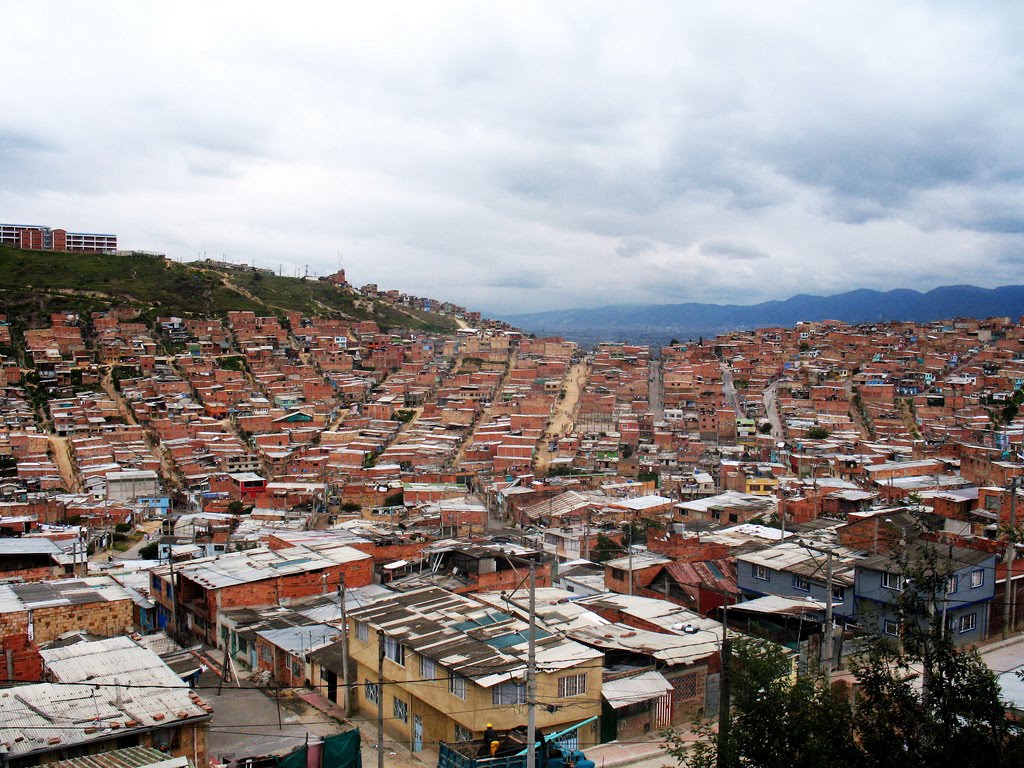 Unlike more conventional forms of crime, the success of organised criminal groups depends largely on their ability to identify and recruit co-offenders. Due to the everchanging nature of illicit markets, organised criminal groups tend to recruit individuals with a range of skills, knowledge, and experience that will benefit their involvement in a particular market. Potential co-offenders need to be considered trustworthy and willing to engage in illicit behaviour, with criminal groups often drawing upon family and friends as potential recruits. However, there has been no attempt by academia to develop a theoretical framework that assists in illuminating the varied recruitment pathways and processes into organised criminal groups.

‘What are the key recruitment pathways into organised criminal groups?’

In order to develop a theoretical framework, data was extracted from law enforcement interviews and sentencing remarks in Australia. Semi-structured interviews were conducted with law enforcement personnel from New South Wales state police (4 interviews), Queensland state police (6 interviews), and Victoria state police (5 interviews). Interviewees were asked a series of questions regarding recruitment into organised criminal groups; including the importance of trust and potential for prevention. Sentencing remarks (NSW, QLD, VIC, and South Australia Supreme and District Courts) were collated through the AustLII database using several search terms (e.g. ‘criminal syndicate’). Sentencing remarks were selected if they described how an individual was recruited into a criminal group. By utilising the extracted data, a theoretical framework was developed that consists of four key pathways into organised crime: contacts; kinship ties; targeted recruitment; and coercive recruitment.

Similarly, the kinship ties pathway argues that familial and ethnic ties provide the foundation for recruitment and co-offending relationships. Much like the contacts pathways, trust between co-offenders is established through pre-existing relationships, or based on the assumption that those of shared (or similar) ethnicity are more trustworthy. Numerous interviewees noted the importance of kinship ties in organised crime recruitment, with one respondent noting that “it’s heavily reliant upon family networks, so family, friends, ethnicity obviously” (VIC 3). The case of Abbas Bodiatas Taleb and Amoun v R [2013] NSWCCA 115 (22 May 2013) also demonstrates the prominence of kinship ties, with a criminal syndicate that was centred around a family; including brothers and cousins. Although research suggests that organised crime has shifted away from mono-ethnicity and familial groups, the collated data argues that such ties are still important for recruitment and the establishment of co-offending relationships.

On the other hand, the targeted recruitment pathway contends that organised criminal groups will target individuals that have skills or characteristics that are useful to the group or conducive to offending. Often there is no pre-existing relationship between co-offenders, instead individuals are approached by criminal groups and influenced (or corrupted) to engage in organised criminal behaviour. Interviewees explained that if individuals “have a skill set they get targeted and recruited”, for example a chartered accountant (NSW 1). In the case of NSW Crime Commission v Stevermver [2015] NSWSC 1355 (8 September 2015), the defendant was approached by a group engaged in drug supply and importations due to his access to and ability to fly aircrafts. Targeted recruitment reflects the ever-shifting nature of criminal markets and the need for specialised skills, knowledge, and experience in contemporary organised criminal groups.

If individuals “have a skill set they get targeted and recruited”

Adrian Leiva is a PhD Candidate in Criminology at the Centre for Crime Policy and Research at Flinders University, Australia. Among his research interests are organised crime, criminal networks, Mafias, co-offending behaviour, the social and cultural elements of organised crime, and law enforcement.