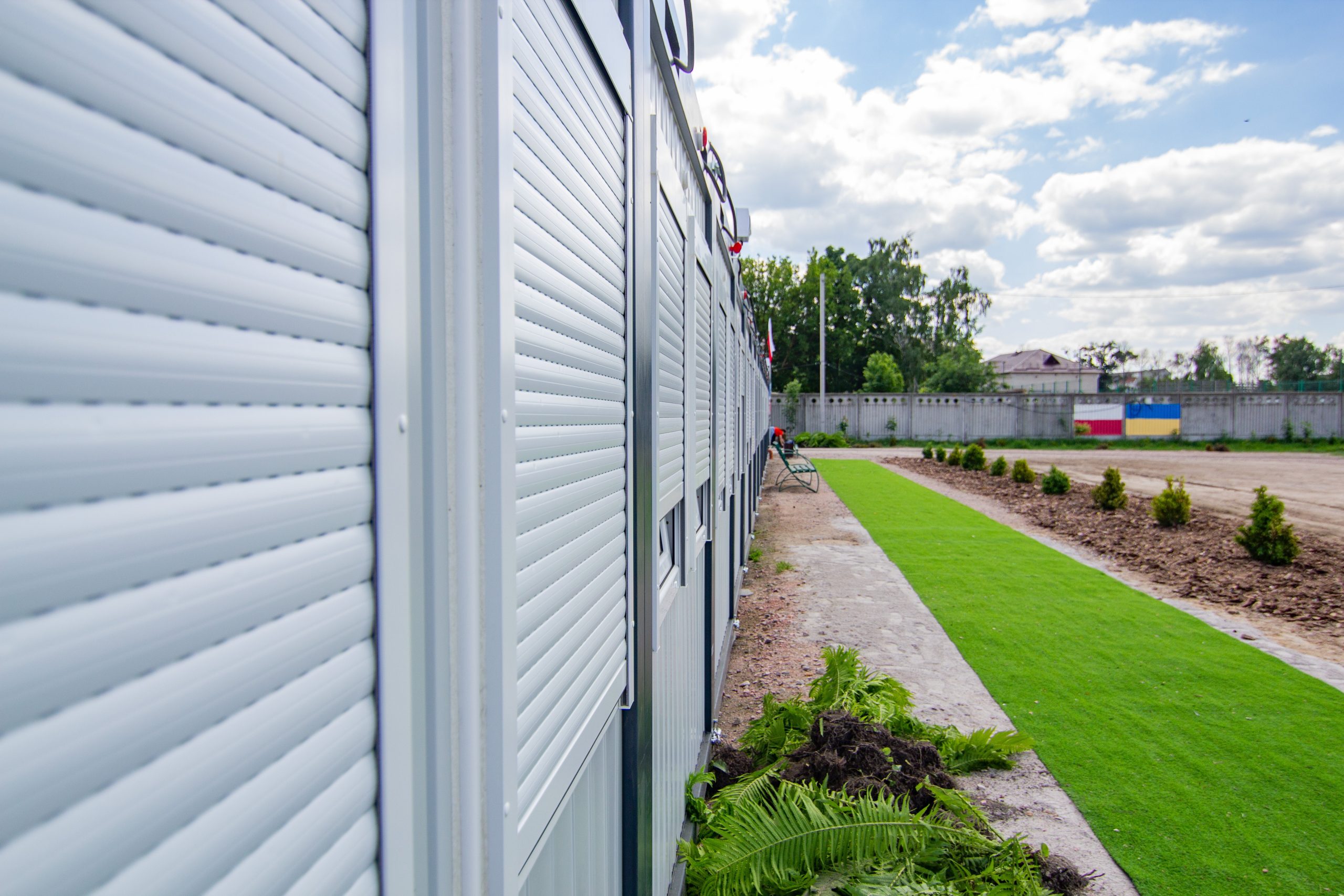 Rescue or Risk: ‘Volunteerism’ and Human Trafficking Risks in Ukraine

The Russia-Ukraine war has spurred, alongside a rise in escaping refugees to neighbouring countries, an increase in ad-hoc volunteerism through ‘at the border’ aid agencies. Often lacking formal identification or supervision, there is increased potential that the presence of these entities increases the risk of human trafficking as the war prolongs.

Russia’s invasion and attempted occupation of Ukraine since February 2022 has sparked a range of drastic in-country effects, including unprecedented levels of internal displacement, forced migration and economic contraction. The International Organisation for Migration (IOM) estimates the most recent phase of the war has seen the total number of internally displaced persons (IDPs) rise to over 6.5 million. A further 6.3 million people have been recorded as crossing international borders, fleeing the conflict as refugees. The mass migration and internal displacement seen in Ukraine comes amid projections by the United Nations High Commissioner for Refugees (UNHCR) at the end of 2021 which estimated there to be over 89 million people forcibly displaced worldwide. Now with over 12 million newly displaced people, the war in Ukraine represents a significant portion of the world’s displaced population.

The swell in forced migration placed immediate pressure on Ukraine and its neighbouring countries. Ukraine’s northern neighbour, Poland, has taken in over 1.5 million refugees, while Moldova, Slovakia, Bulgaria, Romania, The Czech Republic, and Germany have also provided significant temporary protection. Support for refugees has, too, been offered from afar: 31 Western democracies contributed at least 0.05% of their GDP towards supporting Ukraine in 2022 and 44 countries in Europe and Asia have accepted and registered Ukrainian refugees. Within the European continent, the European Union (EU) has implemented a Temporary Protected Status Directive empowering Ukrainians displaced by the war with an immediate right to receive asylum, and associated citizenship benefits, for up to three years within the EU.

The rise of ‘volunteerism’ and associated criminogenic opportunities

In response to the ongoing crisis, various established humanitarian groups and aid agencies have set up operations near key border points. Aid tents offering food, water, clothes and emergency financial assistance provide a lifeline to those most in need. The scale of the displacement challenge has, however, necessitated increased resources. It is in this context that aid agencies, and both the Ukrainian and Polish government, have established systems to enable volunteers to support ongoing efforts: Poland’s #PomagamUkraine portal acts as a centralised information hub for prospective volunteers from across the world.

In principle, this phenomenon is justified and representative of a global trend which has established general consensus on the need to support Ukrainian refugees and IDPs. However, despite the goodwill of many volunteers, the international community has expressed concern at the risk of human trafficking. The Independent Anti-Slavery Commissioner in the UK made the following statement in as early as April 2022:

I am gravely concerned about the risk of trafficking and exploitation facing those affected by the war in Ukraine. Millions of people have been displaced, many of whom have fled Ukraine. Those seeking refuge abroad, overwhelmingly women and children, face unimaginable risks….the war in Ukraine is not a tragedy. It’s an opportunity – and women and children are the targets.

This concern was and is rooted in two main factors: the inherit vulnerability of those forcibly displaced and the absence of oversight mechanisms to regulate ‘volunteerism’. On the former, UN Experts and observers in Poland have flagged the inherent risk of women and children making up 90 per cent of those fleeing Ukraine, often with little economic resource and property. Economic need and immigration status are the most prevalent pre-existing criteria identified among global trafficking victims. With the intention of exploiting their vulnerability, traffickers may attempt to lure vulnerable people into dangerous situations with promises of free transport, employment, accommodation or other forms of assistance.

This risk is compounded by a lack of border controls and oversight mechanisms at checkpoints such as Medyka which, initially, had little to no formal border supervision. In the same month, border officials in Poland and abroad claimed there were ‘no inherent trafficking risks’ representing an attitude of trust towards the initial goodwill efforts of volunteers. For instance, while the Polish government has provided some formal transport to fleeing victims, ‘there are many who simply try to ‘get away from the border as soon as possible by entering cars without asking for any form of id’. Authorities claim volunteer identification documents are difficult to check enabling traffickers, often operating under hidden and false identities, to not only circumvent formal identity checks, but also gain ready access to a vulnerable population. Migrants themselves are frequently too ‘tired’ and desperate to ask for any form of identity upon contact. This hasty forming of interpersonal trust relations mixed with a desperate population creates a criminogenic opportunity ripe for exploitation.

The war in Ukraine has brought forward an influx of informal and formal volunteering and aid agencies to support victims of forced displacement. The provision of ready support and immediate shelter, often with little to costs, has received international acclaim. However, while some initial recording measures have been implemented, such as the Polish border guard’s needs and intervention surveys in 2022 to assess vulnerabilities to trafficking between 17th of May and 28th of August 2022, surveillance of ad-hoc volunteer agencies remains largely non-existent.

As volunteers descend on Ukraine from all corners of the world it is imperative that enforcement bodies and regulators recognise the far-reaching dangers of human trafficking. The crime carries grave and obvious risks for victims, but also undermines the legitimacy of humanitarian aid provision and regional immigration policy. As the prospect of more Ukrainian refugees grows from the energy blackouts inflicted by Russia and the EU readies itself to extend its Temporary Protected Status scheme into 2024, regional and international actors must recognise the risks of the rescue operation.

Mark Williams is the Implementation Officer for RUSI’s Organised Crime and Policing (OCP) Team and Chair of the Strategic Hub for Organised Crime Research (SHOC). His research covers a range of topics related to transnational organised crime, including maritime security, environmental security and illicit financial flows. More broadly, he has research interests in transnational law, international criminal legislative frameworks and the evolution and modernisation of organised criminal groups.

Iisa Kosonen is currently completing her MSc in Criminal Justice Policy at the London School of Economics and Political Science, having completed a BSc in Security and Crime Science at University College London. Her current research interests include police investigation of human trafficking, influence of racial and ethnic considerations in formulation of international human trafficking policy, links between international migration and human trafficking, and functions of organised criminal networks in varying cultural context.

The views expressed in this article are those of the authors and do not necessarily reflect the views of RUSI or any other institution.