Home   Blog   Serious and Organised Crime in the Digital Age 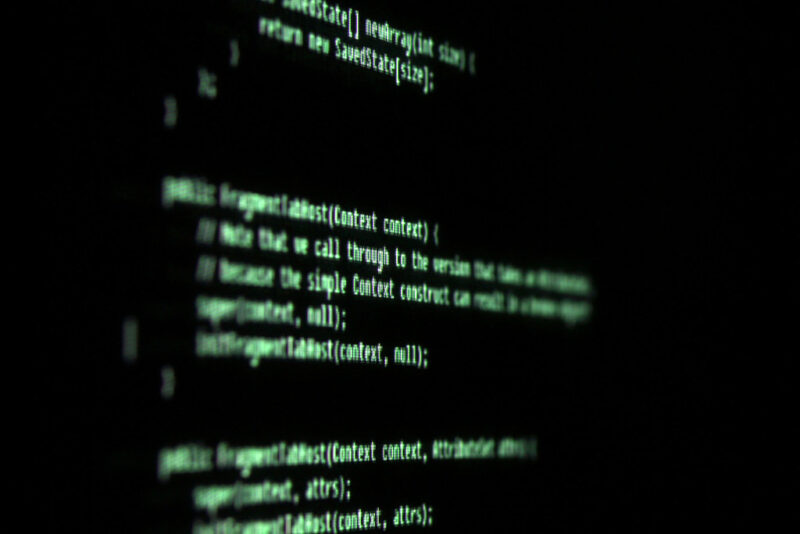 Serious and Organised Crime in the Digital Age

The National Strategic Assessment of Serious and Organised crime highlights the growing significance of technology in driving criminal innovation; however, as many police forces struggle to adapt to the digital age, this raises questions about the UK’s ability to tackle the evolving threat.

On 23 June 2015 the National Crime Agency (NCA) published its second National Strategic Assessment of Serious and Organised Crime. The assessment will inform the National Control Strategy for the coming year, providing the framework within which various bodies including the NCA, Regional Organised Crime Units, HMRC and each police force tackle priority threats.

Throughout the assessment it is striking that technological developments are frequently driving the evolving threat. While certain examples – such as the use of drones to smuggle mobile phones into prisons – are not expected to become widespread, there are numerous illustrations of technology becoming integrated into an increasingly broad spectrum of organised crime. A growing proportion of financial crime is cyber-enabled; individuals are targeted through techniques such as phishing and pharming, financial data is sold through illicit markets on the dark web, and banking systems are targeted by hackers. Social networks are now being used by human traffickers to recruit victims for modern slavery or sexual exploitation, while the sale of illicit drugs and firearms are conducted through hidden marketplaces on the dark web.

Offenders in child sexual exploitation use webmail and P2P (peer-to-peer) file sharing networks to distribute indecent images. There is also evidence of a growing migration to the dark web among more sophisticated offenders in order to hide behind the anonymity it offers. Offenders are quick to adapt, adopting new social media platforms as they become popular amongst children in order to groom their victims. Cyber technology is also being used to facilitate acquisitive crime; malware has been used to attack ATMs and technical devices are rapidly replacing slide hammers and slim jims as the car thief’s tool of choice.

Plodding into the Digital Age

Conducting investigations and gathering intelligence to combat these threats requires the fusion of traditional policing skills with a technical understanding of cyber activity. This extends beyond specialist units; frontline officers now need to recognise and preserve digital crime scenes, and understand the potential value of evidence from online activity.

However, there is little indication that UK police forces have developed the necessary capacity to operate effectively and efficiently in the cyber sphere. The College of Policing offers e-learning packages to assist forces assess and up-skill the digital capabilities of their officers; but an HMIC report in June 2014 found that in 37 of the 43 forces the average participation was less than two percent of the workforce.

Many forces are seemingly plodding into the digital age, which has implications across crime types, including priority organised crime threats. While the NCA has recorded notable successes in tackling illicit markets on the dark web, the capacity and efficiency demonstrated is not mirrored across crime types or policing bodies. In July 2015 HMIChighlighted that within high-tech crime units, limited capacity and flawed prioritisation can hamper investigations into child sexual exploitation. They found substantial delays examining digital evidence and concluded that backlogs of up to twelve months were ‘not unusual’.

The digital element of crime is rapidly gaining pace, but in many forces the digital element of policing has seemingly stalled. In November 2014 HMIC warned that ‘the gap between the threat and police capability is widening’, and at present, this disparity seems likely to grow further. Innovation in serious and organised crime is increasingly interwoven with developments in digital technology. Without action, UK policing may find its skills gap becomes a firewall behind which organised crime becomes increasingly hard to disrupt.

Clare Ellis was formerly a Research Fellow at RUSI within the National Security and Resilience team, focusing on serious and organised crime.