Home   Blog   Still in a Haze: Illicit Cigarette Trade Under the Spotlight 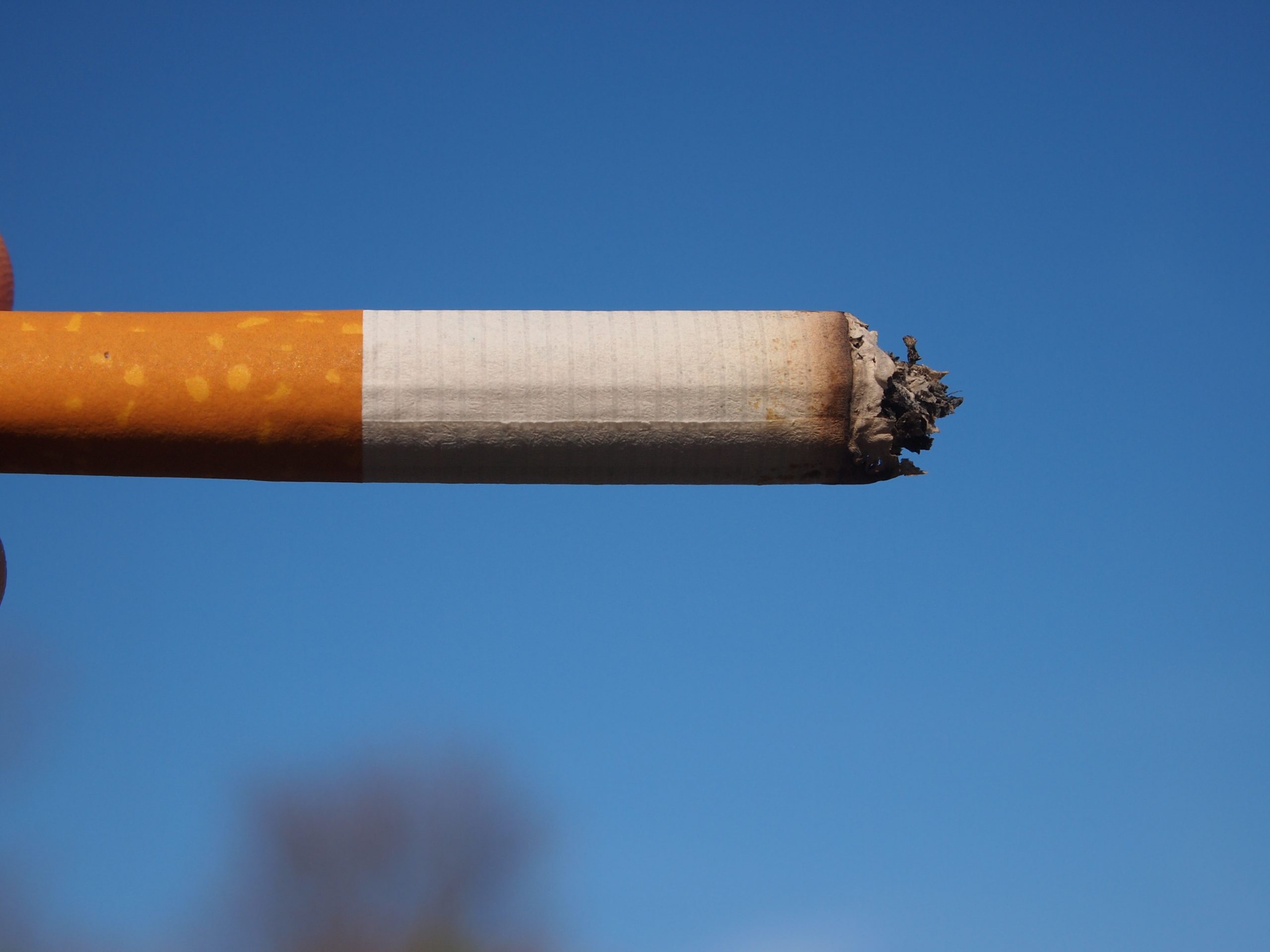 Still in a Haze: Illicit Cigarette Trade Under the Spotlight

The US Congress Commission on Security and Cooperation in Europe, the so-called ‘Helsinki Commission’ has worked in Washington since 1976 to monitor compliance with the 1975 Helsinki Final Act and other OSCE commitments.

Under its security dimension, the Commission has held hearings on a series of critical issues facing the OSCE signatories, including the refugee crisis, combating terrorism and countering illegal arms transfers.

On 19 July, the Commission turns its attention to a lesser-known, but potent, threat: that posed by cigarette smuggling.

Entitled ‘A Hazy Crisis: Illicit Cigarette Smuggling in the OSCE Region’, the event marks the first time academic and industry representatives have been called before Congress as expert witnesses on a topic often overlooked in comparison with ‘higher profile’ crimes, such as drugs or arms trafficking.

That the Commission has now turned its attention to the more silent threat posed by cigarette smuggling speaks to growing recognition of the scale of this illegal activity.

The OSCE region is strongly affected by the global illicit cigarette trade. In 2016, research commissioned by RUSI and conducted by KPMG estimated that as much as €10.2 billion in potential tax revenue was lost to cigarette smuggling in the EU, Norway and Switzerland.

Last year, up to 9% of the region’s overall cigarette consumption – about 48 billion cigarettes – was illicit, with over 86% of this total originating from outside Europe. Despite a drop in illicit consumption since 2015, the illicit cigarette trade remains one of Europe’s foremost criminal enterprises, yielding significant criminal proceeds.

Indeed, the trade presents significant opportunities for organised crime groups (OCGs), which face considerably lower risks in this enterprise, compared with other forms of crime. This is due to the fact that, across Europe, law enforcement action has tended to prioritise other criminal activity, such as drug trafficking, which is perceived to pose a more immediate threat.

Yet the profits from cigarette smuggling can be just as significant as those attached to higher-risk crime: illicit cigarettes are cheap to produce, lightweight and easy to move, and benefit from strong consumer demand.

In this context, the opportunity presented by the Helsinki Commission’s hearing is not only to be welcomed, but should also not be wasted. Its hearings and subsequent findings have the potential to stimulate momentum in obtaining commitments from governments and the tobacco industry to collaborate on identifying drivers and disrupting illicit trade in tobacco products.

On the eve of the hearing, RUSI researchers point to extensive research into the illicit cigarette trade in Europe to offer a series of recommendations.

Many of recommendations concern the need for measures to address the factors facilitating this activity across Europe. RUSI research has identified a number of key enablers of the trade. These include, first, the social acceptability of the illicit trade across Europe, which creates an environment in which both the demand for and trade in illicit products is tolerated. Widely viewed as a ‘victimless crime’, awareness of the links to organised crime tends to be low, with public acceptance of illicit trade sustaining demand.

Further enablers of this crime include the ability of those smuggling cigarettes to exploit the global architecture designed to facilitate large-scale twenty-first-century commerce. This includes free trade zones that allow businesses – both legal and illicit – to produce, store and move large volumes of goods with minimal oversight.

Those dealing in illicit cigarettes are known to exploit such weaknesses, using warehousing facilities to manufacture, repackage and re-label products. At every stage along the supply chain, corruption acts as a further enabler of this activity, allowing the groups involved to evade law enforcement.

The internet, postal and courier services also provide platforms for those involved to transport illicit cigarettes and distribute them directly to consumers. OCGs have capitalised on the growth of e-commerce and the increase in the volume of parcels being delivered by various providers to supply illicit cigarettes in plain sight, hidden among legitimate packages.

Concerted efforts are required to address the vulnerabilities presented by these unintentional enablers of illicit trade. RUSI research has stressed that exploitation of such mechanisms has largely been considered only once abuse grows evident, with authorities retrofitting countermeasures, rather than anticipating them from the onset.

For example, RUSI research suggests that regulation of the operations of private courier companies has long been neglected: these companies are at a significant risk of exploitation, mainly because they have been allowed to request only minimal details from senders to transport large volumes of packages across borders.

In addressing each of the enablers mentioned above, RUSI hopes that the Helsinki Commission will be assisted by the full list of recommendations developed in its recent publication on the topic: On Tap Europe: Organised Crime and Illicit Trade in Tobacco, Alcohol and Pharmaceuticals.

Recommendations cover the challenges inherent in the regulation of free trade zones, a joint review of intelligence-profiling in postal systems and suggestions for the establishment of a dedicated centre to support member-states in tackling corruption in the public sector.

RUSI proposes that law enforcement agencies form temporary national taskforces to tackle OCGs involved in such illicit trade. And, crucially, RUSI recommends a review of the available penalties for cigarette smuggling, to ensure that these are both consistent across EU member states, and that they act as an effective deterrent.

In all this, there is a critical need for public–private partnerships to facilitate information sharing. As OCGs increasingly simulate legal businesses to obscure their activities, mechanisms are required to allow regulators and the private sector to share concerns with law enforcement agencies.

As the Commission hears the testimony of academics and industry representatives, the need to work collaboratively should be at the forefront of discussion. The Helsinki Commission’s hearing represents both a valuable opportunity and an important milestone in efforts to address the economic and national security implications of illicit trade.