Home   Blog   Street Gangs as a Form of Glocal Radicalisation 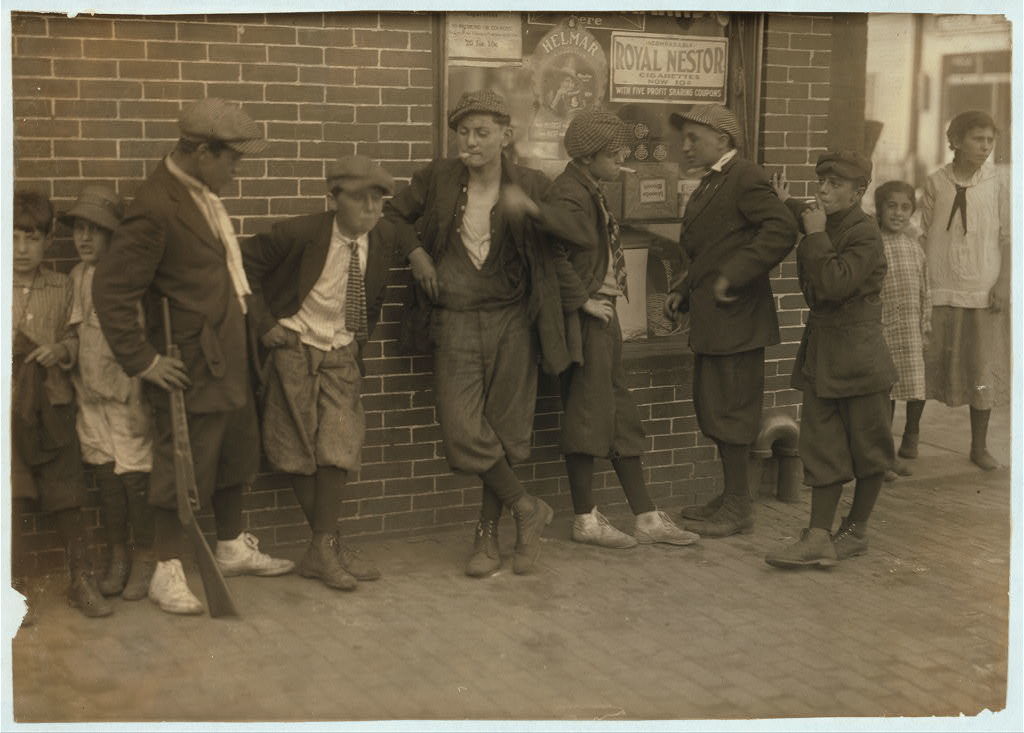 Street Gangs as a Form of Glocal Radicalisation

The spread of youth gangs has accompanied the origin and development of large industrialised cities, starting in countries like the US. In recent decades, however, the phenomenon has undergone unprecedented expansion in Europe – in places such as London, perhaps the most recent and best-known example – and across certain developing countries, in part because of the borderline uncontrolled growth of urbanisation across the developed and developing world. Thanks to the increased mobility enabled by globalisation, criminality has also taken on new transnational forms: in fact, some gangs create settlements in countries other than their home country or continent, giving rise to the phenomenon of criminal colonisation of some foreign countries at a macro-level, and even neighbourhoods at a local level.

Whilst there are many differentiating features between different gangs, there are two characteristics that typify gangs almost anywhere in the world. The first is the intimate and essential relationship they have with the ‘street’, most notably in deprived areas, such as local ghettos and slums. In effect, these groups become a form of Street Corner Society. The second is marginality: gangs constitute an embryonic form of self-organisation within a minority community cut off from the normal mechanism of social ascent. This partly explains why gangs have long been identified as a form of social deviance, if not of mere criminality.

Each gang follows its own specific path dependence: gangs are born in particular places; they undergo their own life cycle, from latency to institutionalisation. And contrary to wider belief, a gang’s affiliates is not doomed to a life in crime. Rather, their fate depends on the strategies adopted by institutions to combat the phenomenon and, to an even greater extent, on the criminogenic factors in a specific context.

Gangs, in fact, are in all respects just one of the forms assumed by individuals operating within criminal industries, in a market of illegal goods and services which gets more and more complex and global, and seemingly completely immune to the cyclical downturn in demand. Besides being an indicator of low integration and limited social cohesion, the diffusion of gangs in urban areas represents a manifestation of the existence of a criminal milieu so sophisticated as to allow major groups (mafias and drug cartels) to implement risk externalisation strategies – subcontracting to gangs various tasks, including street crimes – which involve more visibility and, consequently, a greater likelihood of incurring repressive action by the state.

Gangs demonstrate an extraordinary capacity to increase intra-group cohesion through the creation of their own subcultures, capable of providing their affiliates with a system of beliefs and rules, as well as a vision of the world that can place them at the centre of the universe and above others. By creating a narrative that does not, for once, relegate them to the margins or bottom of society, they invoke a form of self-esteem comparable to that accompanying the radicalisation process associated with individuals belonging to terrorist groups.

By creating a narrative that does not, for once, relegate them to the margins or bottom of society, they invoke a form of self-esteem comparable to that accompanying the radicalisation process associated with individuals belonging to terrorist groups.

The tenets of these subcultures are violence, chauvinism, and religion. Violence has a symbolic value, to the point of being adopted as an initiation ritual: inflicted on new recruits, or exercised by them to the detriment of uninvolved peers. Yet above all, violence is an individual competence and an asset for the group: a professional duty that, if not fulfilled, can lead to mockery and derision or even expulsion and death; and a behaviour that, for this very reason, must be accompanied by all the trappings of courage, reputation and honour.

Gangs also serve to satisfy the need for a (misunderstood) ‘manliness’ incited by a culture of origin still imbued with patriarchy and, on the other hand, denied by the host society, which prevents young people from becoming adults by taking on normal working and parental roles.

Paradoxical as it may seem, religion is the one single element that, in the majority of cases, provides gangs with the set of rules and principles required to ensure internal cohesion. Some evidence of this can be found in the diffusion among the members of gangs in different countries of religious tattoos, which cover all the declinations of Christianity: from the Catholic ones of the Neapolitan Barbudos, to the Protestant evangelical ones of the Central American maras, to the Orthodox ones of the Russian gangs. These tattoos satisfy the need to emphasise one’s own differences, the “we” from the “they”, and to strengthen loyalty to the group to the point of making it literally indelible.

Whilst these gangs are exclusive, close-knit groups, street (and prison) gangs have also been able to give rise to one of the most important phenomena of popular music of the twentieth century: the rap and hip-hop movement, a manifestation of counterculture and protest. Born as a product of the black gangs in the US, hip hop has now established itself as a propaganda tool of criminal brands, such as the Mara Salvatrucha 13 (MS-13) and the Eighteenth Street Gang (also known as Barrio 18), who have developed their own brand of Hispanic rap with accompanying music videos, some of which now boast millions of views on social media.

With so much attention devoted to terrorism studies, gangs require further scrutiny from European academic and political institutions, whose attention is still attracted almost solely by terrorism.

With distinct subcultures predicated on violence, chauvinism, and religion, gangs should be considered a serious and complex phenomenon of social radicalisation (and not only social deviance). With so much attention devoted to terrorism studies, gangs require further scrutiny from European academic and political institutions, whose attention is still attracted almost solely by terrorism. Gangs are more diffused than any terrorist group, and they are much easier to integrate in the urban criminal milieu. As the dissemination of hip hop has shown, this reach extends into wider society. For this reason alone, the ‘glocalisation’ of gangs deserves more attention.

Fabio Armao is Professor of Politics and Globalization Processes, and of Criminal Systems, at the University of Turin, Italy. He has been Visiting Professor at Cornell University. He is member of the Standing Group on Organized Crime, European Consortium for Political Research, and the Editorial Board of ‘Global Crime’. His research interests focus on wars and geopolitics, on non-state armed actors and transnational organised crime.

Main Image Credit: The Library of Congress, via Flickr.