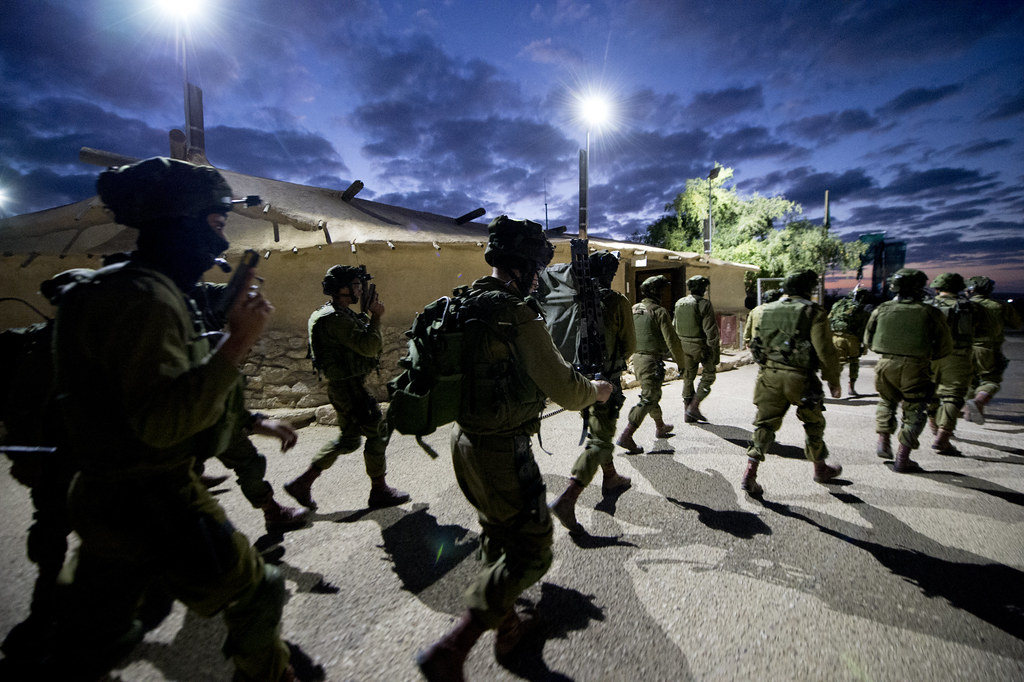 Terrorists, criminals and insurgents: why Europe should adopt a Crime-Terror Nexus framework

Terrorist attacks have always historically shaped public attitudes and behaviours across Europe. The sense that terrorism is a danger to the lives of ordinary people and the perception that terrorists can offend anywhere and at any time is not new. However, what is increasing and diversifying is the ability of terrorist groups to interact with other non-state actors and to profit from local conditions of political and social instability. In this op-ed, I argue that terrorism is inextricably connected to organised crime and conflicts, suggesting that this nexus constitutes a highly sophisticated and transboundary threat that calls for integrated responses across the two policy fields.

But to tackle terrorism, it must firstly be understood. While there is no universally agreed definition of terrorism, this analysis considers it to be the use of illegal force by a non-state actor to achieve a political, religious or social goal. Yet this definition is not exhaustive, and theoretical reflection on the ways terrorism is developing and adapting is always required. This reflection suggests that to craft an effective counterterrorism strategy, policymakers should seek to apply a perspective which contextualises terrorism within a broader conflict-analysis framework and connects its tactics and characteristic to other security threats. This is because whilst terrorism is clearly a security threat, it is also able to produce ripple effects in other policy areas on a global scale. These interconnections may also offer new opportunities to tackle terrorism that were not previously apparent.

Terrorism is entrenched with the political regimes where terrorists operate and with the nature and performance of local institutions. As the post-9/11 era has demonstrated, terror attacks affect not only autocracies but also democracies. Neither type of regime is immune to the effects of terrorism. Whilst the policies of an authoritarian regime, or a conflict or a military campaign might constitute the ripe condition for the spread of terrorism, peaceful democracies are also the breeding ground for ‘home grown’ terrorists. Yet there are some discernible trends here. For example, countries with a high percentage of battle-related deaths like Syria, Afghanistan, Sudan are strongly affected by terrorism and the same occurs with political instability. Countries with low social cohesion whose political and social institutions that lack public legitimacy are also less well-equipped to deal with terrorism at home.

Meanwhile, democratic political regimes are usually perceived as the most equipped to tackle terrorism, and also as the most likely to facilitate regional and multilateral cooperation in counterterrorism policing. However, this level of preparation does not necessarily constitute protection from its most dangerous effects. Compared to those countries characterised by unstable political regimes and conflicts, the OECD countries still accounted for one per cent of global deaths for terrorism in the last year. Europe, in particular, represented a theatre in which low-sophistication techniques (i.e. using vans or knives) have been tested by terrorist organisations.

The need to strengthen national levels of security and the demand of the citizen that the state must protect daily life from this type of attack has produced some positions in favour of a more ‘militarised’ approach to everyday security. Likewise, this heightened atmosphere has also led to a cautious attitude towards Muslim communities already living in Europe, and the flows of migrants and refugees travelling to the European continent. Such tensions have created struggles within the values at the heart of the European project and have led to a rising current of political populism.

It is against this background of daily fear that the ability of terrorist groups to interact with other criminal actors such as Organised Crime Groups (OCGs) constantly grows. Organised crime is now a central part of the tactics and characteristics of terrorist groups’ activities. The networks and profits derived from organised crime are not only a source of funding for terrorist organisations but also as a tool for mobilising support. The relationship between OCGs and terrorist groups is a worrying trend that deserves greater attention by scholars and policy-makers.

In a previous publication, I have suggested that the nexus is a complex phenomenon which needs to be reframed to better include the flexible and changing features of terrorist groups and attacks. I have also suggested that this approach enables policymakers to understand the reason why terrorism requires collective rather than individual response that stretches across ministries and forces. The importance of the ‘glocal’ is paramount here, as the crime-terror nexus can manifest itself in different forms, depending on the multi-layered connections both actors are able to develop.

The relationships between OCGs and terrorist groups can be broken down into at least three different categories: cooperation, convergence and co-existence, with each category representative of a different level of integration between the two organisations. Sometimes, the level of integration may depend on the political regime in the state each group is operating from, and the extent of state authority in that territory. Democracies and autocracies might react in different ways to these threats, but they are both severely affected by the activities of both groups.

Understanding the nature of the criminal threat is the first step in building cooperation and complementarity between counterterrorism and organised crime strategies and measures. Owing to the transboundary nature of terrorism, involving multiple tools and alliances with a variety of targets and goals, looking at the OCG angle offers a new entry point for counterterrorism responses. As they are written, counterterrorism strategies should therefore be the result of the combination of different expertise and competences across national, regional and global institutions. Political leaders should also be expected to operationalise not only all the resources needed to restore the status quo, but also to build institutional memories and procedures to facilitate ‘lessons learned’ responses.

Owing to the already high level of integration between European nations, and their pre-existing cooperation on organised crime, the EU could be an extremely useful case study in this respect. But where political leaders are struggling to maintaining control over their borders, the temptation to turn back to the single sovereign approach has made cross-border cooperation increasingly difficult and slow. To revitalise their counterterrorism strategies, EU states would therefore profit from a better understanding of the crime-terror nexus. Until now, European leaders have been committed to identifying measures to prevent imminent attacks without identifying the root causes of the violence and their relationship to organised crime. A change in paradigm and approach towards an appreciation of the nexus could lead to potentially powerful policy prescriptions. For this to happen, more practice-oriented research is required.

Daniela Irrera is an Associate Professor of International Relations and Global Civil Society at the Department of Political and Social Sciences of the University of Catania. She also serves as the President of The European Peace Research Association (EuPRA).