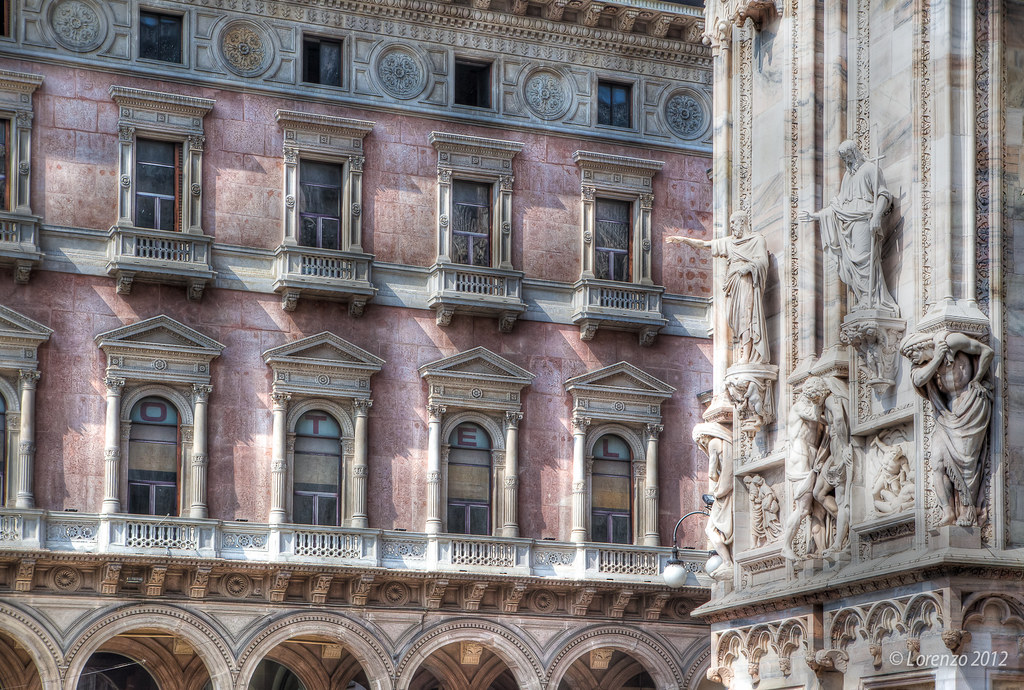 Robert Putnam’s Making Democracy Work: Civic Traditions in Modern Italy, published in the early 1990s, is one of the most influential books in comparative politics. The book sought to investigate what factors contribute to good governance, and used Italy’s regional north–south divide to do so. Putnam’s conclusion was that good governance is due to a historically lively civic community, which results in “social capital”.

He argued that where civic networks are well-developed, such as in the northern and central regions of Italy, socially active citizens expect the government to deliver effective public services. In turn, leaders meet those expectations. If social networks are lacking, as in the south of Italy, citizens cannot coordinate to demand the delivery of public services, and they end up getting used to inefficiency and unresponsive leaders.

However, this isn’t the case. Data on regional governments from the Quality of Government Institute show that while governance in northern regions is better than in southern ones, it has deteriorated, and northern Italy ranks well below the rest of Western Europe in terms of governance – hardly an example of a democracy that “works”.

What, then, explains the growth of bad governance in northern Italy?

Following Putnam’s argument, one could assume that the cause of the worsening governance is a weakening in the level of social capital. Nevertheless, the evidence suggests otherwise: the level of civic engagement is quite high at 48.3%, according to think tank Civicus. A telling example is that of trade union membership: Italy is still well above the EU average, and particularly in the north, the levels remain high.

Therefore, other factors must be causing the deterioration in the quality of government.

An obvious starting point is increased mafia presence. Putnam’s original argument gave little attention to the mafia as part of the reason why the south was plagued by corruption. Yet, as Della Porta’s work shows, mafia presence facilitates the spread of corrupt practices. And Giovanni Falcone’s famous caveat, “follow the money”, clearly suggests that the mafia would soon start gravitating towards the wealthier northern regions. Indeed, Transcrime data on mafia presence show that Lombardy is where the mafia makes the most profits.

The north seems especially suited for money laundering, by offering economic opportunities to use dirty money to finance legal activities. The awards of public contracts offer a prime chance for “grand corruption”. The 2015 Universal Exposition, a huge event held in Milan that required intensive construction works, put the phenomenon under a magnifying glass. There had been several warnings that the mafia had its eyes on the construction contracts, and several entrepreneurs and politicians from both sides of the political spectrum were arrested on bribery and mafia ties charges.

In a similar business-like fashion, the Calabrian mafia group, ‘Ndrangheta, infiltrated the bidding process for the reconstruction of entire areas of Emilia Romagna (one of the best performers in Putnam’s findings) following a devastating earthquake in May 2012. A massive anti-mafia investigation known as Aemilia uncovered how local entrepreneurs enabled ‘Ndrangheta to control their reconstruction contracts, which included contracts for temporary schools and waste disposal.

Once clientelistic practices become the norm, privatisation can offer unscrupulous politicians the opportunity to reinforce them further, as shown by the “regionalisation” of the healthcare system in Italy. In Lombardy, former governor Roberto Formigoni prided himself on the region’s “mixed-system” healthcare, based on public refunds to private firms that provided services on the region’s behalf. Formigoni is involved in an ongoing trial that sees him accused of favouring a private healthcare firm run by a friend, in exchange for luxury holidays. He has been provisionally sentenced to six years in jail; although the final ruling has not been issued yet.

Decentralisation itself, if accompanied by the ability to claim public refunds for expenses, can provide incentives for corruption. In 2012, 10 out of 20 regional governors were under judicial investigations; two years later, 16 out of 20 regional administrations were involved in some sort of scandal for embezzlement and corruption, with more than half of Italian regional councillors under investigation. In Lombardy, over 3 million euros were claimed to pay for travel expenses, luxury dinners and nightclubs; routine checks on the validity of the requests were never carried out. Even the Northern League, the party that once stood for the integrity of the north against “Rome the big thief”, is no stranger to embezzlement cases.

This discussion does not intend to diminish the importance of Putnam’s original argument and the value of social capital, which is in itself a very desirable asset in a democracy. However, it seems that in order to ensure good governance, social capital might be necessary but not sufficient: it is essential to maintain a system where transparency and accountability prevent corrupt incentives becoming the norm, because if the system starts to rot at the other end and honest leaders start to disappear, a deterioration in the quality of government is inevitable.

Roberta Damiani is a PhD student at UCL. Her PhD project focuses on the Italian Parliament, and aims to investigate the functioning of the bicameral system in the legislative process. She holds a BA from Queen Mary University of London and an MSc from the London School of Economics.