Home   Blog   The Social Embeddedness of the Italian Mafia in Germany 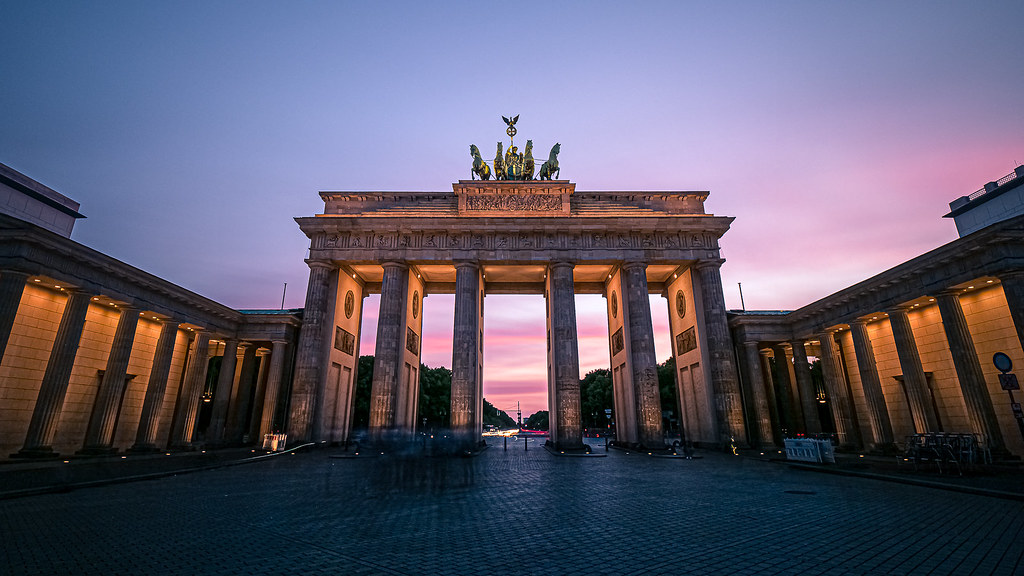 The Social Embeddedness of the Italian Mafia in Germany

In January 2018, Operation Stige led to the arrest of 169 individuals across Italy and Germany on charges including participation in a mafia-type association, money laundering, extortion, unfair competition and attempted murder. Operation Stige is just one of the many operations initiated mainly by Italian police forces against Italian mafias operating in Germany. The extent of the infiltration of Italian OCGs in Germany, especially Calabrian ‘Ndrangheta, is reflected in the number of arrests and operations successfully conducted in the region. Yet the true scale of the infiltration may be in part hidden by the lack of designation for participation in a mafia-type association in the German criminal code. It is high time to devote further attention to the Italian mafia’s expansion in so called ‘non-traditional territories’.

There exists a considerable amount of literature related to the Italian mafia as a geo-localized phenomenon and its effect on ‘traditional’ mafia territories. The prevalence of this scholarship reflects the anthropological/ethnographic approach that has long dominated the study of the Italian mafia. As a result, the idea that mafias are a distinct product of Southern Italian culture can be observed in a number of studies, particularly those dating back to the end of the eighties and nineties, as for example in the work of H. Hess.

Such an approach has not only resulted in detrimental stereotypes towards the Southern regions of Italy, but it is also incapable of explaining the phenomenon at hand. Mafias are not a subculture, or a product of a backwards society, as conceptualised in the controversial work of E. C. Banfield, but complex criminal organisations, whose specific characteristics need to be carefully analysed before embarking on a deeper study of their prospective activities.

According to the German Ministry of Interior, in 2017, the official number of Mafiosi in Germany totalled 562 individuals. These numbers need to be interpreted with a pinch of salt.

According to the German Ministry of Interior, in 2017, the official number of Mafiosi in Germany totalled 562 individuals. These numbers need to be interpreted with a pinch of salt. For starters, it is not clear whether this number includes only Mafiosi officially condemned under Article 416bis in the Italian Penal Code, which prosecutes the participation to a mafia-type association (a crime which is only recognized by the Italian State), or whether the figures rely solely on crimes committed under the German penal code, which does not recognise membership of a mafia-type association as a distinct crime type. It is therefore reasonable to suggest that the scope of Italian mafia groups in Germany may be considerably wider than this figure suggests.

Beyond the figures alone, it is especially important not to misinterpret the nature of Italian OCGs. Typically, a Mafia is more than a mere association of criminals, solely bonded by the commission of single crimes. In Umberto Santino’s definition, a Mafia is ‘an ensemble of criminal organizations (…) which operate inside a wide and networked relational context, putting in place a system of violence and illegality, aimed at the accumulation of capital and the acquisition and management of power, which (…) has a certain social consensus’ (authors’ translation).

Unlike simple gangs, mafias are social actors in need of social capital. The ‘social embeddedness’ of Italian organised crime groups in Germany is therefore an important factor in our analysis of their influence in German society. Santino’s ‘paradigm of complexity’ is centered around the relationship between mafias and their social context, highlighting how mafia groups move in a ‘social trans-class system, whose hegemony is exerted by illegal actors (mafia bosses) and legal actors (businessmen, administrators, politicians) that are bonded by sharing interests and cultural codes’ (authors’ translation).

As Germany is a non-traditional territory for Italian mafias, it is to be expected that the strength of the shared cultural codes will be lower than in traditional territories. Instead, illegal win-win situations will probably be the drivers of any kind of association. An analysis of the ‘grey area’, a term commonly used in criminology to define ‘the opaque space between the legal and the illegal sphere’, is therefore crucial in understanding the phenomenon at hand. But as is often the case with criminological studies, a lack of available data often hinders a deeper analysis of the phenomenon. Nonetheless, investigative sources still provide useful information that may shed light on the social embeddedness of Italian mafia groups in Germany.

It appears that most of the crimes committed by mafias in Germany affect co-nationals, pointing to the possible uutility of the same shared cultural codes as means of transmitting the force of intimidation of the criminal group. It is nonetheless interesting to note how a number of arrestees in Operation Stige were born in Germany. It would not be surprising therefore if in the future, second-generation Mafiosi became integrated in German society to an extent to which they would be able to create organic and authentic ties with German nationals.

The mafia group that is most present in Germany is currently the ‘Ndrangheta, a group which is historically clan-based and family-bound. But as the criminal group has expanded abroad, links with individuals that are external to the family have grown considerably. This co-mingling with the locals is especially useful when operating in non-traditional territories, because the offer of logistical support and extensive knowledge of local social and economic contexts are important factors in the successful outcome of criminal ventures. For example, the creation of an association of restaurant-owners in Germany, which included some of the arrestees of Operation Stige, points at an increased potential for creating external ties within German society, as evidenced by the arrestees attempt to become a recognized social actor/interlocutor in the German business context.

A lack of awareness surrounding the expansion of mafia organizations abroad is a weak link that may be easily exploited by Italian mafia groups.

A lack of awareness surrounding the expansion of mafia organizations abroad is a weak link that may be easily exploited by Italian mafia groups. In Germany, this is further compounded by the lack of effective legislative tools to tackle Mafia membership, including the nonexistence of the crime of participation in a mafia-type association in the German penal code. Some excellent civil society work is currently underway by the Italian-German association Mafia? Nein, Danke! e.V. (Berlin), but this work is too much for just one association to handle. The media, academia and the Italian and German government must devote more attention to the risks connected to mafia groups abroad. It is critical this work is undertaken before ties with the higher spheres of business and politics arise in non-traditional territories, embedding the mafia even further.

Valentina Butera is a student of the Social Research Master Program at the Humboldt University of Berlin. She holds a Bachelor’s Degree in Politics and International Relations (University of Kent) and a Master’s Degree in Criminology (Universitá di Bologna and University of California, Berkeley). Among her research interests are the expansion of Italian Mafias abroad, the cooperation among organised crime structures and the relationship between organised crime and democratisation processes.