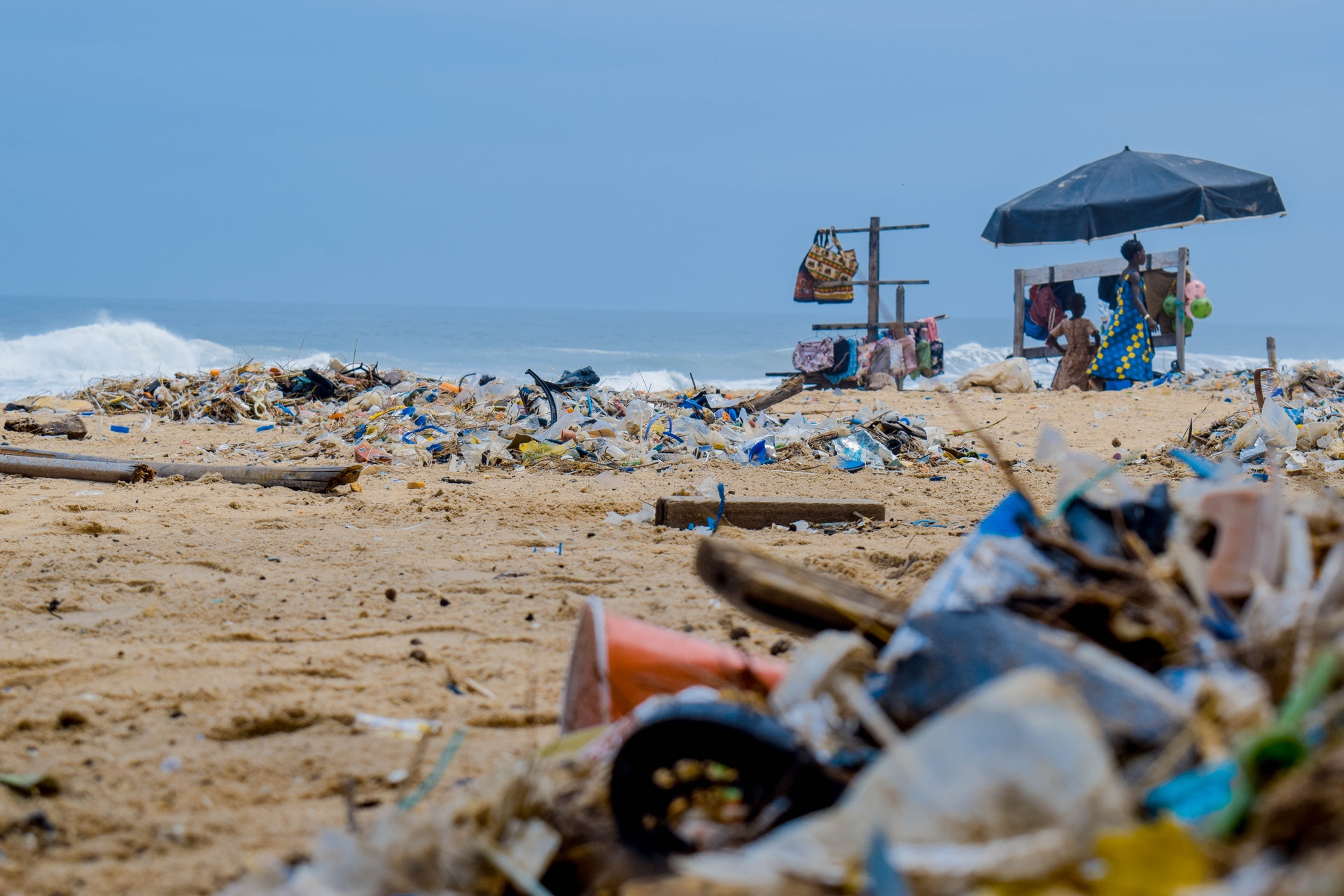 The UNCAC’s Role in Tackling Corruption related to Environmental Crimes

The United Nations Convention against Corruption (UNCAC) can make a significant contribution to tackling environmental crimes.

As the Intergovernmental Science-Policy Platform on Biodiversity and Ecosystem Services (IPBES) warns of the loss of one million species in the coming decade, crimes affecting the environment and ecosystems need to be urgently addressed. Environmental crimes cover a wide range of crimes that breach environmental legislation, causing significant harm to the environment and people. It includes wildlife trafficking, illegal unreported and unregulated fishing (IUU fishing), illegal logging, illegal mining, and waste trafficking and illegal pollution.

The cost and impact of environmental crimes

The impact of environmental crimes on society goes beyond environmental destruction and biodiversity loss. They impact global health by inherently reducing the already diminished space between wildlife and society, thus increasing the risks of zoonotic outbreaks. The COVID-19 pandemic is a stark reminder of the fragile relationship between humankind and wildlife, and its impact on global health. Furthermore, environmental crimes significantly contribute to the global climate crisis, which is exacerbated by harmful activities of global, polluting industries that are not held accountable.

Money laundering and tax evasion practices go hand-in-hand with environmental crime, entailing serious long-term economic loss and severely impacting local communities in which natural resources are stolen and the environment is damaged. The World Bank estimates that economic losses from wildlife trafficking, IUU fishing, and illegal logging are worth $1-2 trillion annually. There is a high risk that the record sums of funding that countries and regional organisations are mobilizing to respond to the climate and environmental crises will be exploited by corrupt interests.

Environmental crimes also pose a threat to human rights, including the right to clean water, to food, and fundamentally to life, as well as the right to a healthy environment, upon which other human rights depend. They are often committed in regions and societies devastated by war and unrest and can further perpetuate conflict.

Growing international recognition of the links between environmental crimes and corruption

The strong links between environmental crimes and corruption are increasingly recognised on the international stage. The UN General Assembly has passed several resolutions that recognize the explicit need to address corruption facilitating the Illegal Wildlife Trade (IWT) and CITES Resolution Conf 17.6 also specifically addresses corruption in wildlife and forest crimes.  In 2019, Resolution 8/12 adopted by the UNCAC Conference of States Parties (CoSP) acknowledged the significant interlinkages between corruption, environmental destruction and the exploitation of natural resources. While the Political Declaration of the recent first-ever UN General Assembly Special Session (UNGASS) on corruption failed to make the explicit link to environmental crimes, Member States vowed to ‘strengthen our responses to any existing, growing and potential links [between corruption and other forms of crime], and disrupt them, recognizing that corruption can often be an enabler of other transnational crimes and illicit financial flows.’

International fora beyond the UNCAC are also addressing the linkages among corruption and the environment. At the regional level, the EU’s Action Plan against Wildlife Trafficking incorporates anti-corruption as an inherent part of its strategy and the EU also requires extractive and logging companies to report on their payments to governments. Similar to the Aarhus Convention in Europe, the recently adopted Escazú Agreement obliges signatory States in Latin America and the Caribbean to protect the rights of environmental defenders and guarantee public participation in decision-making processes that have or may have a significant environmental impact. Moreover, the UN Human Rights Council in October 2021 adopted a resolution recognizing the human right to a safe, clean, healthy and sustainable environment. The Financial Action Task Force has also recognised the linkages between money laundering and environmental crimes.

Despite international actions, many corruption cases related to the environment and the climate still go unnoticed and unpunished. The UNCAC Coalition’s Environmental Crime and Corruption Working Group urges states to take strong actions to confront this urgent issue. States must comply with their international obligations, which include the UN General Assembly Resolutions, the UNGASS Political Declaration, the UNCAC and CITES. In addition, states should establish robust legal frameworks to effectively prevent, investigate and prosecute corruption related to the environment and climate, including cases of exploitation and destruction of renewable natural resources.

States should strengthen laws and mechanisms to tackle corruption linked to the environment and climate, including preventing and detecting money laundering. The capacity of law enforcement must increase to fully investigate and prosecute those who commit environmental crimes, including promoting international cooperation to investigate these crimes across borders and the financial flows linked to them. Efforts should also target corruption risks that enable these crimes, for example by empowering internal control units in port and customs authorities. Anti-corruption bodies must have adequate mandates, independence, capacity and resources to rigorously tackle corruption linked to environmental crimes. States should identify weaknesses in their anti-corruption frameworks that link to environmental crimes and develop recommendations for improvement to include in UNCAC’s country review reports, which should be made publicly available.

Ensure full transparency in the award of governments contracts

States should adopt legal frameworks that require full transparency in the award of government contracts, permits and concessions, most importantly those related to major infrastructure projects, extraction of natural resources and wildlife, management and movement of waste, award and trading of carbon emission credits, and climate project funds. Full contracts and all supporting documentation related to the award of these contracts should be proactively published along with payments to or from the public sector. Publicly available company registries and beneficial ownership registries should be freely searchable and accessible online to enable national and international stakeholders to access information on both direct and ultimate owners of domestic companies and foreign companies participating in these agreements.

States should legally require and effectively implement strong protection and reward mechanisms for whistleblowers from the public and private sector who report on corruption linked to environmental crimes. This should include secure, anonymous reporting channels and measures to protect whistleblowers from attacks and retaliation. Governments must provide a safe and enabling environment for those who uncover and report these crimes, including environmental human rights defenders, members of local communities, and journalists.

Non-governmental organisations (NGOs) have a crucial role to play in tackling environmental crimes, for example by carrying out research and investigations that can help aid investigations. States should grant NGOs legal standing to represent the public interest in administrative processes and court cases linked to environmental crimes. Private and state-owned companies should be legally required to proactively consult with and consider the views of local communities before initiating projects that will impact the environment they depend on and establish grievance mechanisms for reporting corruption. States should promote partnerships with rural communities and indigenous peoples to ensure their active participation.

The time is now for the international community to take strong and coordinated measures to break the links between corruption and the environment as an integral part of global efforts to solve the climate and environmental crises and promote public health and economic security.