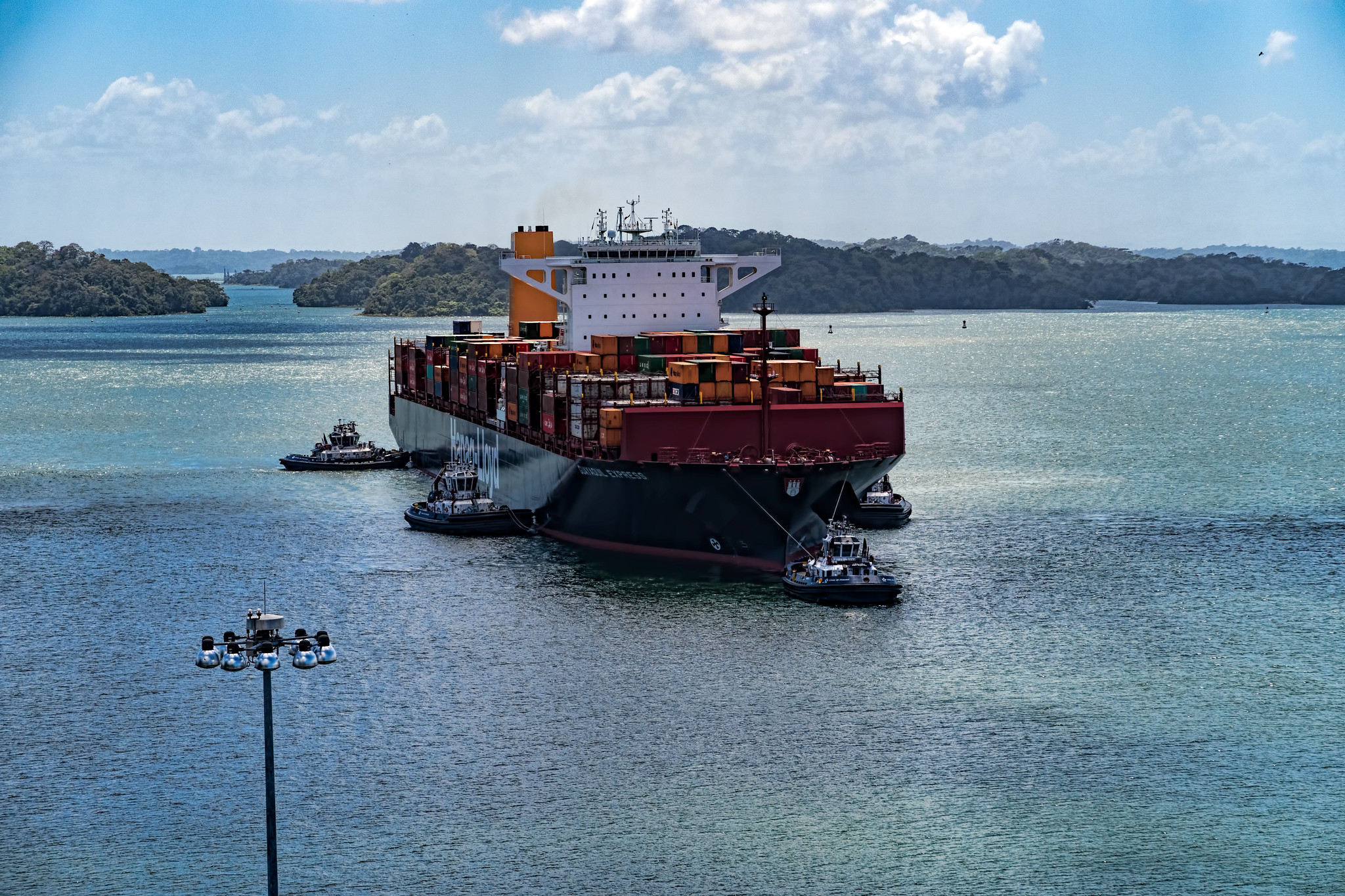 In February 2021, as a result of an operation involving the decryption of Sky ECC, a communications system used by organised crime organisations, customs authorities in northern Europe collectively seized the largest cocaine shipment ever recorded. German officials seized a total of 16 tonnes of cocaine disguised in wall filler at the port of Hamburg, while in a joint operation at Antwerp, Dutch and Belgian authorities seized an additional 7.2 tonnes that were concealed inside a cargo of timber.

Authorities found that the cocaine seized in Antwerp had departed Panama, while the cocaine seized at Hamburg had been shipped from Paraguay. Months later, on April 3rd 2021, 11 tonnes of cocaine also shipped from Paraguay were seized at Antwerp, confirming a trend that started in 2020 when 2.9 tonnes of cocaine bound to Europe and disguised in charcoal were found in Villeta, a port near Paraguay’s capital city, Asuncion.

With an estimated annual production of 16,500 tonnes, Paraguay, a landlocked country located in the middle of the southern cone, is best known as the origin of 80% of the Cannabis consumed in Brazil. However, in the last five years, organised crime groups have turned the country into a significant departure point for cocaine heading to Europe. The 11 tonnes seized at Antwerp in 2021 would put Paraguay in fourth place on the list of global cocaine departure points to Antwerp, rivalling Ecuador.

How did a landlocked country in South America turned into one of the neighbourhood’s fourth largest cocaine exporting nations?

Geographically, despite being landlocked, Paraguay has direct access to the Atlantic through the deep Paranà-Paraguay River. This 3442 km waterway stretches from Puerto Caceres in Brazil and ends in the Rio de la Plata (River Plate). The Paraguayan sector of the river reaches a maximum depth of 10 feet; however, this number rises to 34 feet as the river grows towards the port of Rosario in Argentina. While some large container ships are able to venture upstream during high tide, most of the river’s commerce is facilitated via convoys of barges, each of them carrying up to 1500 tonnes of cargo. Historically, this intense commerce has been exploited by criminal organisations to traffic tobacco and marijuana to the lucrative market of Argentina. For instance, in 2017, over 10 tons of marijuana were seized aboard a ship that departed Paraguay. Moreover, according to the Argentine Counternarcotics Undersecretary, the local Coast Guard seized 37,330 kilograms of Cannabis and 90 kilograms of cocaine in the Paranà-Paraguay river between 2016 and 2018. Despite the known exploitation of these waterways by criminal organisations, the use of Paraguay as a direct shipping point for cocaine travelling to Europe represents a concerning new trend.

Two factors help explain the change: the relentless pursuit of higher profit margins, which has only increased controls in other cocaine exporting countries, and the expansion of the Brazilian criminal organisation Primer Comando Capital (PCC) in Paraguay.

Firstly, cocaine can be purchased at much lower prices in Paraguay than in neighbouring Argentina, Brazil or Uruguay. While a kilogram of cocaine has a wholesale price of 3,240 Euros in Paraguay, the same kilogram reaches a wholesale price of 7,200 Euros in Uruguay, 8,217 Euros in Brazil and 7,395 Euros in Argentina. Once in Antwerp, that same shipment may be valued at up to 28,650 Euros per kilogram. Therefore, while a successful shipment from Brazil may lead to a profit of 20,433 Euros, a shipment that successfully arrives on the Belgian coast from Paraguay could generate a significantly larger criminal profit of 25,410 Euros, not accounting for logistics costs. In other words, the Paraguayan route is potentially up to 20% more profitable than neighbouring countries.

Secondly, in 2010, a document was discovered which detailed PCC’s expansion plans into Paraguay, and in 2014, an investigation led by the Brazilian Federal Police discovered the routes used by the PCC and how it organised the shipment of cocaine from Bolivia to Brazil through Paraguay. Their expansion into Paraguay has solidified the PCC’s control of illegal flows in the country, including marijuana, tobacco, and weapons. Unlike other regional criminal organisations, the PCC aims to dominate and take control of strategic chokepoints, using violence where necessary. Additionally, more than 500 PCC members exert control over Paraguay’s prisons. Finally, between 2016 and 2019, Argentina significantly strengthened its counter-narcotics operations, which appears to have resulted in a regional balloon effect. This may have forced criminal organisations to explore new departure points for cocaine shipments bound for Europe. The unusual discovery of 4.4 tonnes of cocaine at the port of Montevideo, Uruguay, in 2019, and the seizure of 4.5 tonnes of cocaine at the Port of Hamburg in August 2019, offer some support for this hypothesis.

The most recent 16 tonne seizure in Hamburg, which is regarded as the largest cocaine seizure in Europe’s history, should be a call to action for policymakers and regulators to introduce new measures at the local, regional and international levels. Locally, countries that share these rivers with Paraguay should launch local efforts to improve monitoring and surveillance, as well as port controls, especially in those stations under private control. Additionally, security coordination with shipping operators should be enhanced, as these individuals are frequently coerced or corrupted to aid illicit trafficking. Finally, riverine countries should explore the establishment and introduction of inter-agency task forces to improve domestic information sharing and enhance investigative capabilities.

At the regional level, relevant countries should modify the existing treaty that regulates the use of the river (Tratado de la Hidrovia) to authorise third-party countries to inspect ships and cargo in transit. The introduction of renewed maritime intelligence sharing mechanisms could also prove vital. Further, an integrated strategy to contain the PCC’s expansion needs to be developed and implemented, recognising the transnational nature of the current challenge. Finally, Europe as the leading destination point for these illicit products should significantly increase its support to the region. Capacity building programmes such as SEACOP have been proven to enhance individual task force’s training and capabilities, which forms the foundation of a comprehensive response to illegal activity.

The Paranà-Paraguay river constitutes the backbone of the Argentine and Paraguayan exporting sectors. There is no doubt that addressing this new route should be a regional and global priority. The loss of this vital trade route to organised crime groups could lead to increased political and security instability in the region, an increased flow of cocaine to Europe, and impact commodity prices both regionally and worldwide. 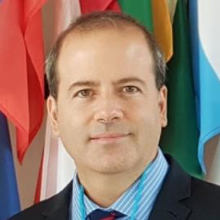