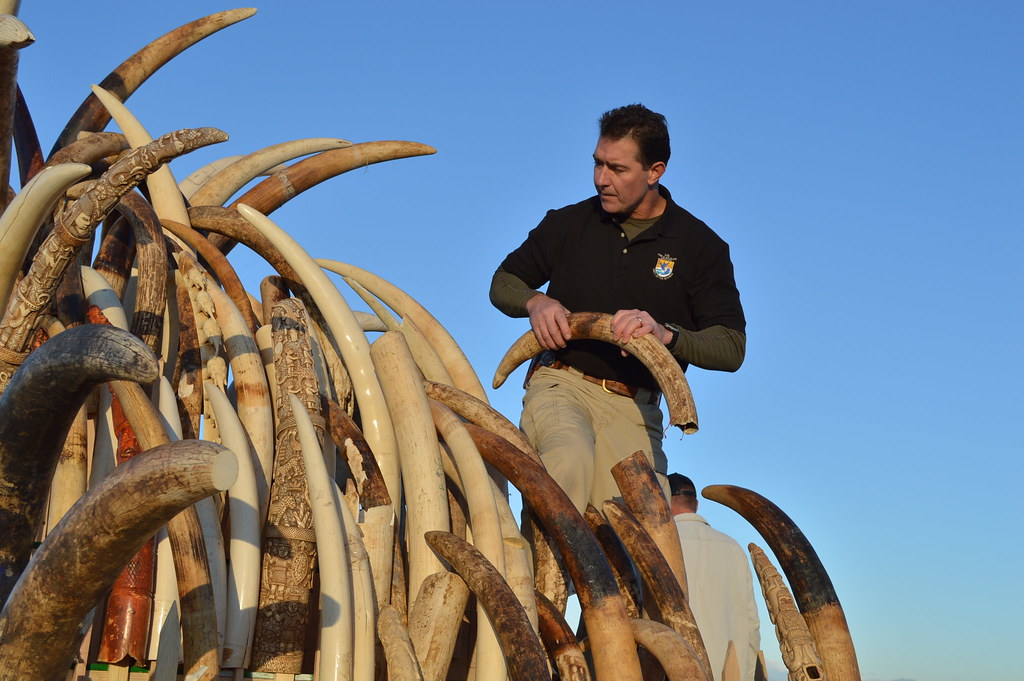 Organised crime, rather than terrorism, is the greatest threat to elephants and other species in East Africa. Our primary focus should be on the organised crime groups and corrupt actors known to drive the vast ivory trade across the region.

‘Al-Shabaab fighters set up home in elephant reserve’ reported The Times in a recent article. The Times’ choice of headline was no anomaly. The ‘poaching-terrorism’ nexus has emerged as an increasingly potent narrative. Neatly tapping two hot-button topics, the prospect of terrorists decimating iconic species elicits strong reactions. Significant elephant herds, however, have long since vanished from Boni, the reserve identified by The Times – according to Elephant Database surveys.

The Times does not explicitly link Al-Shabaab to elephant poaching. Yet others have not hesitated to do so. Many use a 2013 report by the California-based Elephant Action League (EAL) as their basis. Al-Shabaab, this report claimed – based on limited and unclear sources – was funding up to 40 per cent of its running costs trafficking ivory through Somalia.

The horror of the 2013 Westgate attack in Nairobi, in which sixty-seven people lost their lives, saw many rush to connect the dots. Ivory, it was argued, had funded the attack itself – and could fund many more. Claims of as much as 1–3 tonnes of ivory traversing Somalia were frequently cited. No credible substantiating evidence has since emerged to support such large-scale involvement.

None of this is to deny that illicit ivory flows are a matter of vital international security concern. The illegal wildlife trade as a whole is now the largest global illegal activity after narcotics, counterfeiting and human trafficking. Valued at US$7–23 billion per year, the trade undercuts governance, development and yields vast benefits to destabilising actors. At the forefront of these, as abundant evidence from a range of sources attests, are low and high-level organised criminal groups (OCGs), active across East Africa and beyond.

An upcoming RUSI Occasional Paper argues for the need to treat these highly networked OCGs – and the corruption upon which they thrive – as the primary drivers of the illegal trade. Indeed, even as debates over Al-Shabaab continue, ongoing events speak to these networks’ enduring dominance.

Key amongst these are large-scale ivory seizures; in April, a vast seizure of 3,000kg of ivory marked as tea leaves was made in Thailand. In May, a further shipment was intercepted in Singapore, containing as much as 3.7 tonnes.

Both were tied back to the Kenyan port city of Mombasa, as the point of export from East Africa. Both were well over 500kg – the CITES-approved determinant of organised-criminal facilitation.

The current trafficking crisis has seen growing volumes of ivory seized in such industrial-scale consignments. From 2012–14, seizures over 500kg accounted for a full 61 per cent of all ivory confiscated worldwide.

Such volumes speak not only to the growing sophistication and professionalisation of the criminal networks involved. They also hint at the scale of the official corruption – both high and low-level – required to shift such vast cargoes undetected.

The composition of recent seizures linked to East Africa reinforces this picture. Since 2010, large seizures in either East African or East Asian ports have uncovered a mixture of Tanzanian and Kenyan ivory.

This highlights a further degree of sophistication; the ability to source, collate and containerise large quantities of ivory across national boundaries. Recent DNA testing of seized ivory supports this picture of increasingly complex international movements of ivory. Such sophistication points clearly to the involvement of highly networked transnational OCGs, operating in an enabling environment sustained by widespread corruption.

Additional troubling dynamics relate to potential overlaps in the portfolios of groups dealing in ivory with other illicit commodities. The channels, routes, criminal and corrupt actors involved in such forms of trafficking are believed, in many cases, to coincide.

It was hoped that last December’s arrest of Kenyan national Feisal Ali Mohammed, a suspected kingpin in an ivory trafficking network stretching to Asian end markets, could shed further light on these dynamics. His alleged links to heroin trafficking led by the Akasha network in particular require close investigation and analysis.

Such efforts are often impeded by major gaps in law-enforcement and intelligence capacity across East Africa and beyond. A highly siloed approach is often pursued, plagued by a lack of co-operation across agencies and borders.

There is also an enduring hesitancy to look up the food chain to the higher-level actors. Prosecutorial capacity to respond to wildlife crime is often similarly restricted. All this means that, too often, organised criminal ivory traffickers are left to operate unrestricted in a low-risk, high-reward environment.

RUSI’s upcoming report points to the scale of the effort required to bolster national, regional and international capacity to counter these sophisticated, networked actors. It outlines a series of recommendations, at a range of levels, to bolster progress to this end.

In their implementation, the focus should remain firmly on OCGs and their corrupt facilitators – over alarmist reports of unproven terrorist involvement. As elephant populations dwindle – in East Africa as continent-wide – a failure to correctly tailor responses could risk tipping the balance.

Cathy Haenlein is Director of the Organised Crime and Policing research group at RUSI. Her research covers a range of issues linked to organised crime, illicit trade and environmental crime. 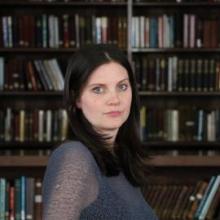