Home   Blog   US Foreign Policy in Latin America: Wolf, are you there?

US Foreign Policy in Latin America: Wolf, are you there?

The United States (US) continues its efforts to tackle illicit trafficking and organized crime at home but has further restrained its engagement in Latin America. It is doubtful that these reduced efforts will achieve a positive impact in the region as US foreign policy continues to play down other increasingly challenging regional threats.

On December 15, 2021, the Biden Administration Launched two efforts to enhance Homeland Security by establishing the US Council on Transnational Organized Crime and imposing sanctions on foreign persons involved in the global illicit drug trade.

The US further took several actions to address addiction and the overdose epidemic by focusing on prevention, harm reduction, treatment recovery, and supply reduction. It also pledged to invest in Central America to address the root causes of migration. These inwardly focused initiatives represented a vastly different approach to that of the previous administration.

Under Trump the regional powerhouse even designated Bolivia and Venezuela as countries that had failed to adhere to their obligations under international counternarcotics agreements. The US also opened itself up to the possibility of including Mexico and Colombia in the same bracket, and took several aggressive measures during the Covid-19 pandemic to prevent “cartels, criminals, terrorists, and other malign actors…exploit[ing] the situation for their own gain.”

The current INSSG focuses mainly on China/Indopacific security and Russian aggression in eastern Europe, situating organized crime and other Violent Non-state Actors (VNSA) in a generic category with no further resources to address them. The current National Defense Strategy (NDS) also clearly indicates that priorities have shifted in this direction, suggesting that the much awaited National Security Strategy may do the same.

The current agendas of both the INSSG and the NDS overlook the dynamics in the hemisphere: transnational criminal organizations, extra-regional powers, and hostile regional political actors continue to be persistent and further erode the governance landscape. According to Dr. R. Evan Ellis (Institute for Strategic Studies-US Army War College), the effects of the Covid-19 pandemic are deepening the following negative trends:

It seems that the appropriate measures to deal with these trends are not being implemented. The attempt to convince Latin American governments to refrain from engaging with China, or to confront authoritarianism in Cuba, Nicaragua, and Venezuela seems to be over. Many governments continue to put forward policies to replace counternarcotics with social programs; violence has not stopped. The murder rate hits new record highs monthly, and militia groups continue to proliferate, frequently morphing into criminal organizations. Since the US legalized marijuana, Mexican cartels are desperate for profit and are diversifying.

Whether or not Trump’s initiatives – such as declaring war on the Mexican cartels – were more political discourse than actionable policy, they incorporated critical issues that better positioned American-led initiatives to succeed. Even though his apparently harsh approach welcomed resentment from some sectors, it also provided governments in the region with a platform to engage in issues that would be uncomfortable to tackle otherwise.

The Biden administration has tried to put pressure on various governments since the surge of fentanyl deaths, but it continues to provide substantial funding regardless of whether progress is being made. Other measures, like removing critical threats from the foreign terrorist organization’s list, lack a future-oriented approach.

Although in principle, US funding is needed to prevent organized criminal recruitment, most programs initiated by regional governments are accompanied by rhetoric around national sovereignty, anti-neoliberalism, and anti-colonialism to restrict American involvement or cooperation. The sabotage of the 2022 Summit of the Americas clearly indicates that many governments are willing to challenge US influence in the region openly.

Even if the Democratic National Committee manages to have positive outcomes at the midterm elections, the lack of results of its approach will most likely overshadow them in the following months. The impacts of this failure are real and have been observed already. There is a critical need for American leadership. Leadership that is willing to tackle challenges that are not just pressing to US national security, but that are also becoming existential threats to many nations in the region.

Manuel Carranza is an independent consultant and researcher focused on Defence Policy, Narcoterrorism, Counterinsurgency, and Great Power Competition in Latin America. He had the privilege of undertaking study opportunities at military academies and defence-affiliated institutions in Argentina, Chile, Mexico, Spain, and the United States. https://orcid.org/0000-0001-6777-6143 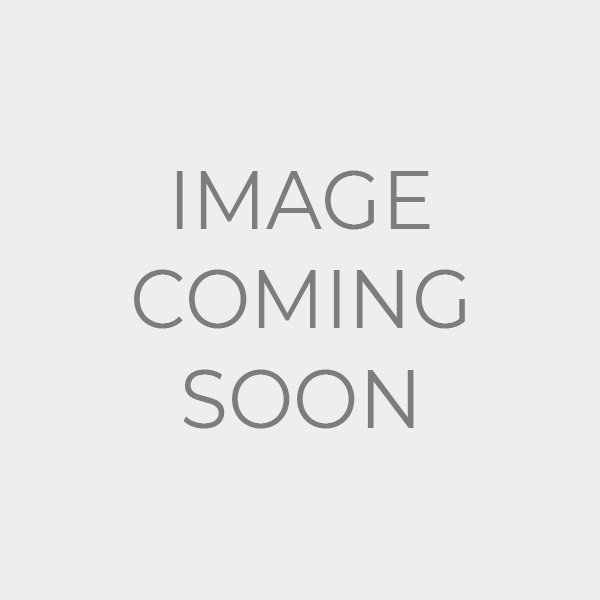