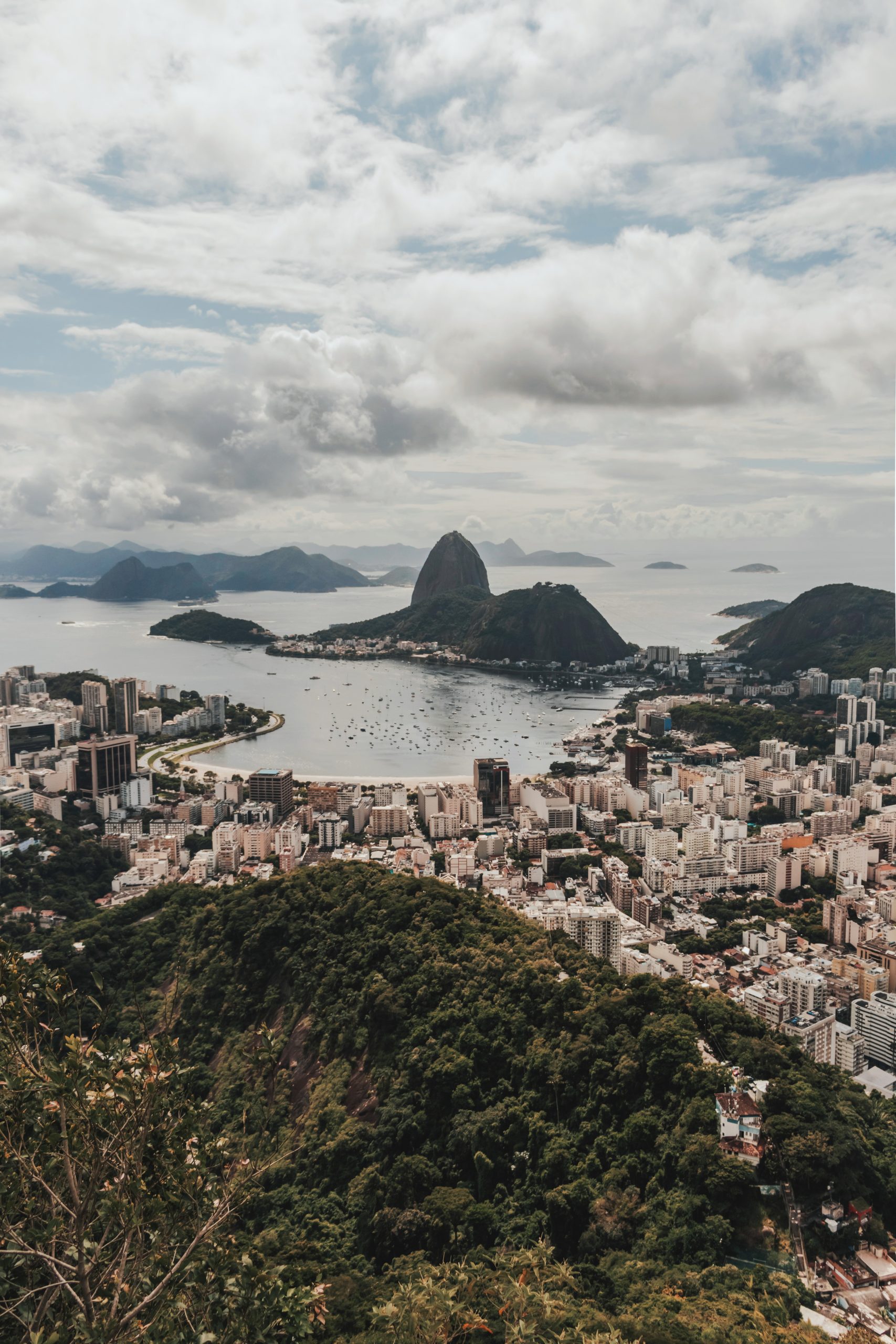 Relationships between states and militias – also understood as paramilitaries, self-defence groups, vigilantes, and other, more localised terms – can be difficult for analysts to make sense of. This is partially because there is huge variation across space and time in the form of the relationships. But it is also because the ways these relationships appear – on a spectrum between national allies or existential threats – rarely represent the full picture.

When providing security against external or civil threats during moments of war or conflict, militias are usually regarded as allies despite allegations of violations against human rights and criminal activities. Recent coverage in liberal, Western media of the Ukrainian Azov Regiment’s defense of the Donbas, for example, has tended to skirt around speculations of their neo-Nazi roots (one of the key justifications the Russian state offered for the invasion).

But these double standards work in two directions. In Rio de Janeiro, militias are presented as ‘organised criminals’ and ‘dangerous gangs,’ despite their intimate relationships with some state and political elites. Similarly, in response to reports of a criminal conspiracy involving the Oath Keepers, Three Percenters and other US militia groups following the assault on the Capitol Building in Washington DC, there were higher levels of prosecutions and depictions of these groups by news media as terrorists. In both these cases, media coverage fell short to acknowledge the long histories of co-existence between militias and the state.

Part of the challenge in recognising the full picture is rooted in methodological difficulties linked to access and security because militias tend to work in secretive and secluded ways. This means the data that is available is patchy and limited to a small number of in-depth case studies or broad-brush data sets which rely on journalistic accounts, making systematic and comparative analysis difficult to do.

Another part of the problem is the inadequacy of the available theories to make sense of the role of militias in everyday political, economic, and social relations for much of the world’s marginalised populations. Researchers, analysts and policymakers tend to resort to Weberian conceptualisations of the state for theory and policy, meaning there is little space to recognise how militias (and their relationships with state elites) are part of everyday day life, often in legitimate ways. Militias, therefore, fly underneath the radar partially because it jars with the Weberian narrative of the state’s monopoly on violence.

With clearer and more empirically grounded data – and a fuller, more political analysis of militias – policy responses and strategies are likely to be better and more effective.

Evidence on the political, economic, and social entanglements surrounding militias can reveal a great deal about the nature of states, populations, and markets. A contemporary research agenda has been developing a framework for thinking about the roles of militias acting in marginal regions, and their relationships with states, markets and populations. Our insights draw from studies of militias in the urban margins of Rio de Janeiro in Brazil and the borderlands of Myanmar, Afghanistan and Colombia to demonstrate how militias mediate structural complexities and synapses in liminal spaces.

The research shows that the relationships between militias and elites matter, as does the extent to which militias are seen to be useful – or a threat – to those in power. Because they are able to fly under the usual formal mechanisms of accountability and transparency, militias can conduct illicit or violent activities in distant regions on behalf of elites who are unable to do so themselves. In Colombia, for example, research has shown how paramilitary activities in the rural borderlands are intricately connected to political activities in the capital city, in what Sanín calls the ‘Bogota tie-in.’

But by taking on governance responsibilities in marginal regions, militias have been able to monopolise local and illicit activities, including everyday forms of taxation and security. Over time, this position has allowed militias to cultivate their own economic, political, and social capital, instead of representing those of distant elites. With the support of local populations, they represent these populations in political discussions and often adopt (and use) marginalised identities. This capital allows militias to become a permanent feature of the political landscape, rather than a transitory phase.

However, when states decide militias are no longer desired or needed, elites often attempt to fold them back into the state’s apparatus or to delegitimise them. In Rio de Janeiro, for example, militias were clear allies of the political class for many years. But as soon as the violent and illicit activities of the groups became too visible, politicians, the judiciary, media, and political systems mobilised to delegitimise the militias and reframe them as ‘organised crime’ – despite their instrumental role in securing the city against drug trafficking gangs.

These sudden strategy changes create a conundrum for states as they increase the distance between the ways the population in marginalised regions and the elite class view militias. Peter Sheridan from Co-operation Ireland refers to this tension with Northern Irish paramilitaries by making the case for communities to stop calling the groups ‘paramilitaries’ as it runs the risk of legitimising “organised criminals”.

More historical and spatial readings of militias are likely to have implications for analysts interested in the organised criminal aspects of militia (or their ‘corruption’ activities and broader relations with states). They challenge the notion that states are moving on an inevitable pathway towards a Weberian-inspired future. They also reveal how illicit relations between states and militias are not necessarily part of a system of corruption and organised crime with bad actors at the helm – or that they only emerge during temporary moments of defection and failure of the state.

Instead, they broaden our thinking to the idea that militias and their illicit activities may be intentional or part of a long-term formation processes of states to survive in a turbulent and volatile world. For policymakers working on how to ‘deal with’ militias that appear unproductive or threatening for the state, this means that short and sharp shocks as a result of policy changes to state-militia relations could lead to unintended violent effects for local development patterns and order.

This also creates dilemmas for state policy makers as tolerating proliferation may enable a range of harms, but also disrupting them may cause instability, further marginalisation, and new forms of violence. But recognising the duality of militias – their unique relationships with states, markets, and populations – may seem counter-intuitive. But it is a key first step in crafting actionable policy responses that avoid magnifying violence and harms.

Nicholas Pope is a Postdoctoral Research Fellow with the Brazil Institute at Kings College London.