Home   Blog   What’s your problem? The Hidden Ways of Thinking that Shape our Understanding of Serious Organised Crime 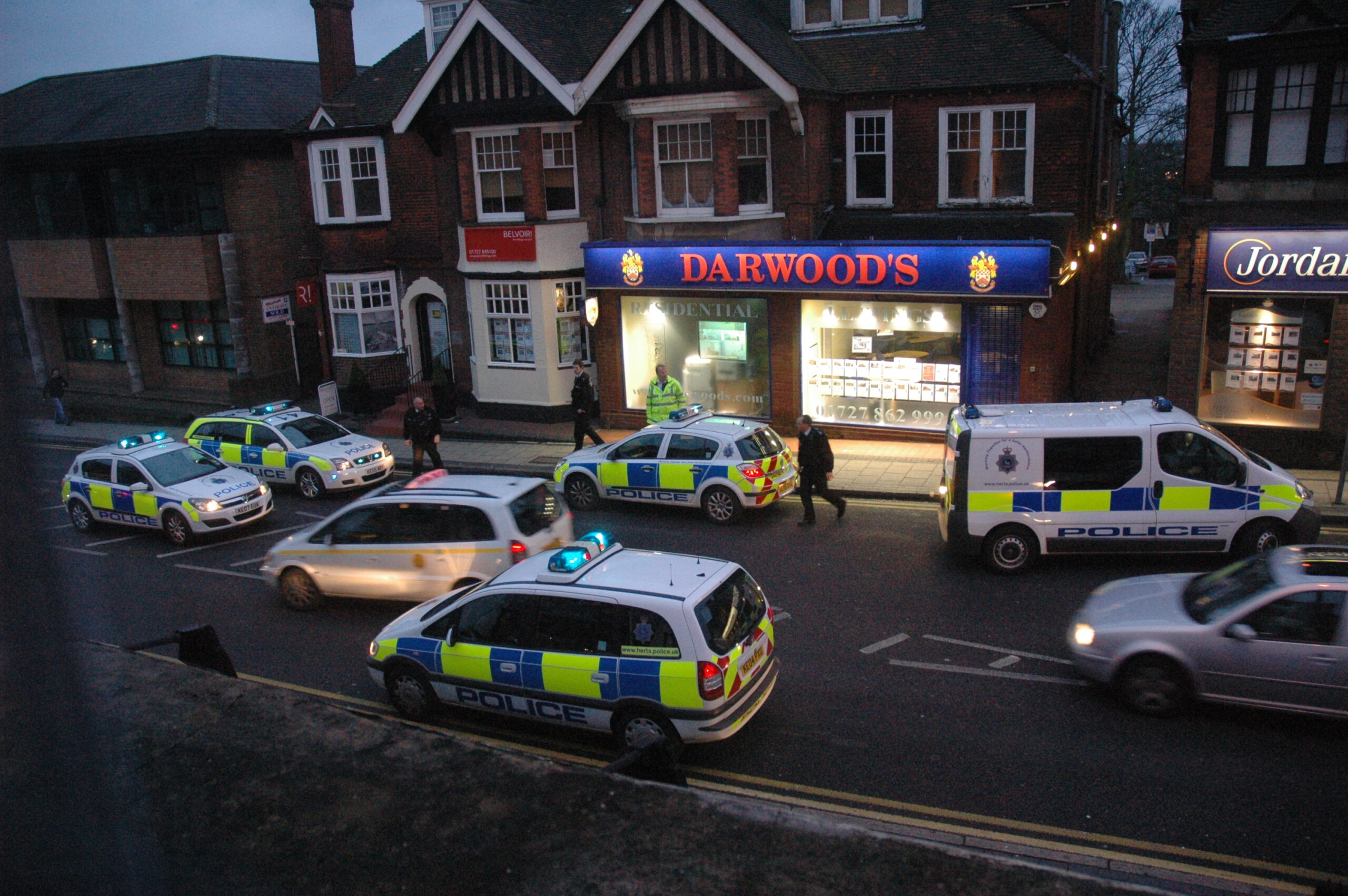 What’s your problem? The Hidden Ways of Thinking that Shape our Understanding of Serious Organised Crime

“Serious organised crime” can be a confusing thing. It is a concept which lumps together such diverse issues as drugs, cybercrime, money laundering and modern slavery; it incorporates everything from highly structured organised crime groups, to urban street gangs and online child exploitation networks. Yet the sheer ambiguity of the concept means that, by social scientific standards, it fails to grasp the complex reality it seeks to represent. This can be a problem for those who try to assess serious organised crime – whether at a national level in the National Crime Agency, or more locally, within police forces and Regional Organised Crime Units.

As a result of this mutability, different agencies “see” different things when they assess serious organised crime. Some just see organised crime groups. Others see highly organised kinds of criminal activity. Yet others see forms of exploitation and control. The point though, is that “serious organised crime” does not have some unqualified, independent existence. It cannot be measured, scored and ranked in a direct fashion, as if it were temperature or entropy. Rather, our pre-existing, implicit – and usually unacknowledged – conceptualisations of what it is shape what we see when we look for it.

Another way of putting this is to say that most accounts of “serious organised crime” – such as those found in local assessments – contain what Carol Bacchi and other policy researchers have called “problem representations”; underlying conceptual models hidden from plain sight. These are often so embedded, so implicit, so taken-for-granted, that their influence is entirely overlooked. Yet, it is these hidden representations which actually do most of the work in organised crime assessments – they identify the cause of the problem, they isolate harms and impacts, and they imply specific strategies of response.

To take a straightforward example; one of the most ubiquitous types of assessment in the UK is “Organised Crime Group Mapping”. Law enforcement agencies use it to count, measure and rank the crime groups known to be operating within a specific area. To many, this seems the obvious, self-evident way in which to understand serious organised crime across the country: find out how many groups there are, find out how harmful they are, then prioritise them for police attention.

Embedded within this assessment though, is a whole system of thought about organised crime and its control. There is the assumption that serious organised crime is essentially reducible to groups of offenders – rather than, say, illegal markets, exploitation or organised criminal activities. This, in itself, is also dependent on the assumption that offenders actually form stable “groups” – rather than just being independent entrepreneurs in loose, fluid and unstructured networks, slipping between legitimate and black markets. It assumes that police enforcement is the means by which this problem can be dealt with – rather than better regulation, demand reduction or situational prevention.

None of this is necessarily wrong, of course. It is just taken-for-granted, with many important issues having already been decided long before the assessment process actually begins.

Different assessments have different problem representations hidden within them. “Serious Organised Crime Local Profiles”, produced by police forces in England and Wales, emphasise types of criminal activity over organised crime groups. They also follow something of a “national security” narrative and adopt counter-terrorist strategies of response. The Cross-Border Organised Crime Assessment, with a specific focus on the border between Northern Ireland and the Republic of Ireland, articulates the problem in terms of illicit enterprises following the same logic as legitimate business.

The solution, first of all, is not to grasp the “serious organised crime” concept too tightly

These hidden representations limit the scope of organised crime assessments; they channel data-collection efforts, they create a fixation on certain things, they direct the analytical process along trammelled conceptual circuits that preclude other ways of thinking. This sometimes means important issues are overlooked. Though less common now in the UK, those engaged in serious crime can, under certain conditions, exert a level of control over illegal markets and local communities, yet this dimension is often lacking from local assessments. The conceptualisation of serious organised crime as a form of exploitative, territorial “governance” tends to be excluded by assessments’ hidden representation of the problem.

So, what could be done differently? The solution, first of all, is not to grasp the “serious organised crime” concept too tightly. It has little analytical validity and should be allowed to wither away. Instead, assessments need to be more problem-oriented. They need to focus on the unique, specific local manifestations of so-called “serious organised crime” and think carefully about how such problems are registered and defined. In so doing though, assessments have to acknowledge their own implicit problem representations. They have to bring their hidden assumptions into the light so they can be scrutinised and empirically tested. Without this, local assessments will only ever view the world from one perspective, meaning they might only ever find what they expect to find.

Simon Avery is a researcher and Dawes Scholar at Cardiff University. He holds an MSc in Crime, Security and Justice. His research interests include criminal governance, the policing of organised crime and the sociology of organised crime groups. He is currently working on a project to develop a new model for assessing organised crime.