Home   Blog   Where is all the coca going? 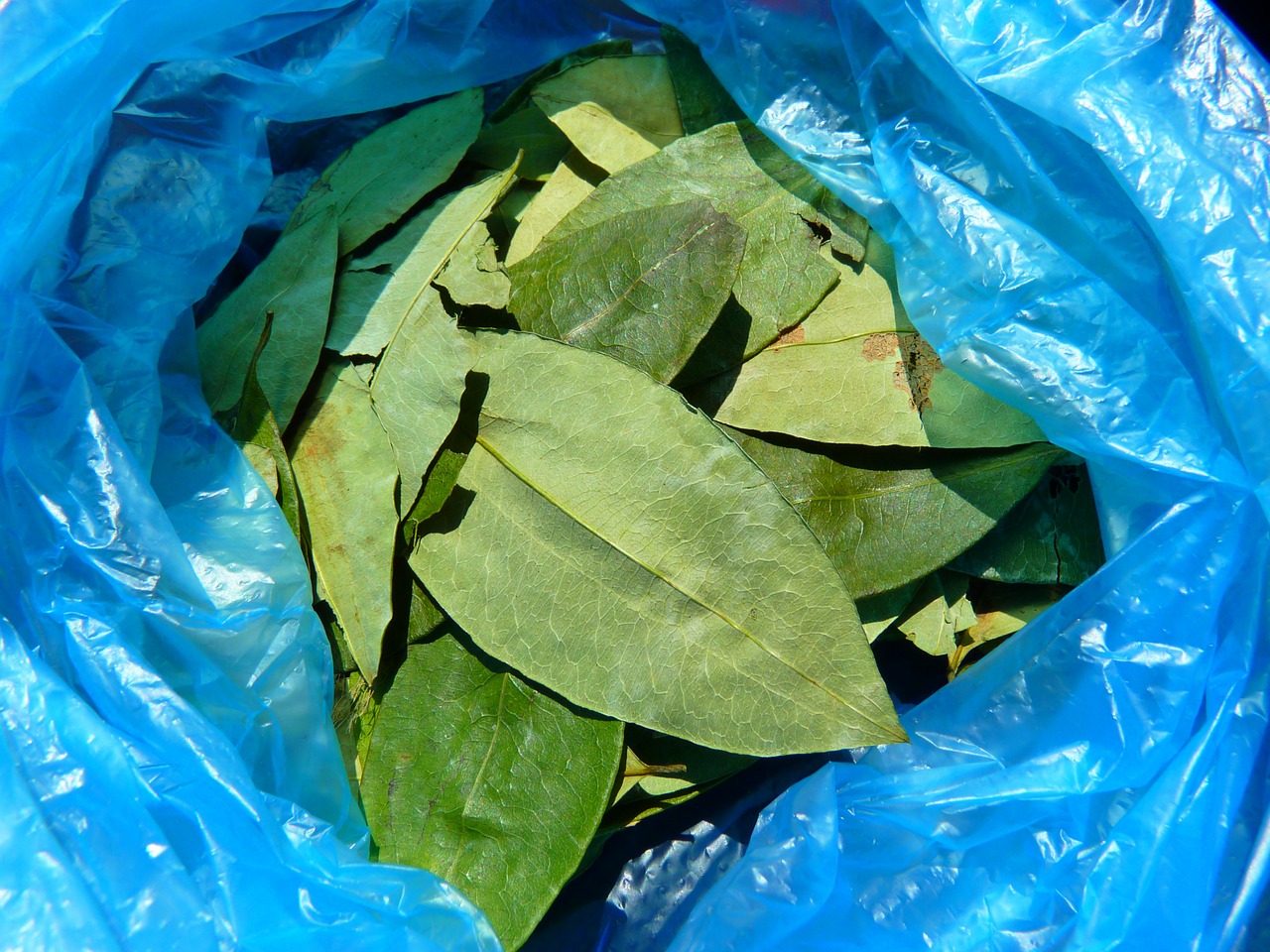 Where is all the coca going?

However, in Colombia the report reveals a substantial increase in coca cultivation of 39 per cent, growing from 69,000 hectares in 2014 to 96,000 in 2015. Moreover, the UNODC Drug Report 2016 shows that Colombian production of coca leaf had already begun to increase between 2013 and 2014, growing by 10 per cent. Considering these increases, this could indicate the beginning of a new upward trend in coca cultivation.

In contrast, neither the United States nor Europe has registered a rise in cocaine consumption that could justify such an increase in cultivation. We therefore need to consider alternative explanations, and ask: where is all the coca going?

The UNODC Drug Report 2016 highlighted growing numbers of cocaine seizures in Asian countries, which could indicate growing demand. There is insufficient information to conclusively link the increases in Colombian cultivation to changes in Asian markets; however, it warrants further investigation. If there is an emerging cocaine market in Asia, action is required before distribution networks are established and entrenched. If Asia is not the destination, then we must ask again: where is all the coca going?