Home   Blog   Who or What are ‘Police’? A Speculation on Why Organised ‘Crime’ Succeeds 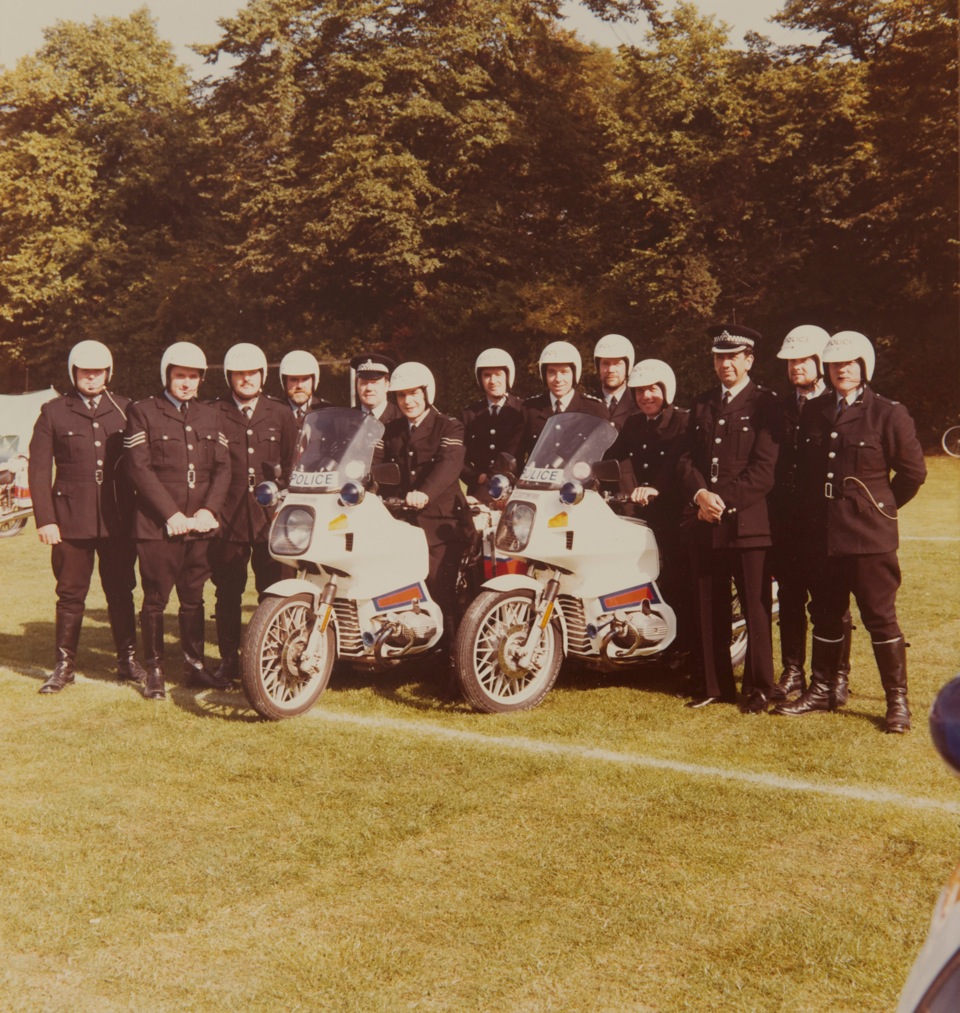 Who or What are ‘Police’? A Speculation on Why Organised ‘Crime’ Succeeds

Police are not police and the law is not the law everywhere, one must be reminded, as I strolled through the hallowed centrepiece of Interpol’s Lyonnais HQ, having transposed myself from Singapore to assist in the presentation of a global gathering of law enforcement and others. This was quite a few years after leaving official policing duties in England and experiencing the blend of cultures and approaches the Global Policing and Security platform had to offer. My position at Interpol afforded me the luxury of meeting with officials from all over the Policing World (194 member states at the latest 2020 count), which meant that I gathered a rare and intimate knowledge of the vast and disparate differences which the community of law enforcement, and the encapsulation phrase of ‘Police’, lends itself to.

To add some context, the central tenement of my policing background was formed in the core of English Policing, as one of her Majesty’s finest within the Metropolitan Police Service of London. To this end, my policing was ‘policing by consent’; A softer, gentler law enforcement approach built on discretion and understanding, and one which was felt to be the right fit for the specific nuances of a firearm-resistant Nation, as it was in the earliest part of the 21st Century. Due to the legislative and regulatory frameworks of English Policing, the abilities of English Police Officers are far-reaching, holistic, and carry with them far more freedom to make decisions than that of a wide range of contemporaries within the law enforcement field. I will not go into the intricacies of these differences, as that requires a novel on the subject, albeit that many jurisdictions base their actions on a prosecution-body led approach, rather than a policing-body led approach. This is to say that the humble officer within a prosecution-body jurisdiction has limited abilities aside from reactive interdictions from a responsive policing culture, as well as taskings, decisions and instructions from prosecutors post the reactive stage, or in an investigative situation.

It must also be noted that the law is not the law everywhere, and that crime is therefore not crime everywhere. Although this statement appears to be an obvious one, and must be caveated with dotted lines, it remains the point missed by most when acting professionally within these areas, or when viewing as a layman from the side-lines. For example, the basic functions of an English Police Officer are not those of a USA Federal Agent, and the only stabiliser between the two is that of being within the broad law enforcement profession. As for criminal legislation, penal codes, prosecution, judiciary and administration of ‘justice’, the differences can be vast and subject to the highly subjective cultural and historic norms of the nation (and states within nations).

So, we arrive at organised crime, with all the business functions of a corporate, profit-making organisation, and ranging from small and medium-sized enterprises (SME) to multinational corporation (MNC) size and ability. There are two main objectives of organised crime, which is to be profitable and to pursue growth. To ensure that this occurs, substantial gross margins must be made with limited reputational or legislative impact to individuals and to legal constructs and subsidiaries. Diversification and multi-national opportunities must be taken advantage of, and appropriate business must be conducted within the appropriate jurisdictions using professional advisors and enablers, whilst integrating and multi-layering legitimate business, profits, and constructs to circumvent and obfuscate any enquiry on a local, regional, and global basis. With their immense capacity, resources, and motivational drive to succeed, sustain and grow, these organisations and the individuals within and connected to them, have little restraint aside from their imagination, competition, and the risks of law enforcement interdiction. There is nothing holding them back, only opportunities and situations to take advantage of, and money and commodities to be earned. They also collaborate far easier, with no policies, data protection, technical, financial, or legal boundaries to hinder their activities, aside from those that they enforce and create themselves – which can be enlarged or decreased at their agreement and whim.

The international dynamic of law enforcement cooperation comes in the shape of facilitation, training and information sharing. This is contrary to the ability that an illegitimate actor might have in, or assisting, the criminal fraternity to implement an action in any territory (given the appropriate consent from the crime network within that geography). The international community ranging from the United Nations (UN) and Interpol through to non-governmental organisations (NGO’s) of varied shape and size, all operate through donor-funding, and specific donor-led objectives for mandate fulfilment (aside from a small amount of membership core funding). Alongside the financial obligations placed upon the organisations, none of them have law enforcement powers or privileges, hence rendering their capabilities advisory and within the realm of ‘informal governance’ non-state actors. Thus, the burden of dealing with organised crime sits upon the shoulders of national law enforcement structures, who all police in different ways, with different laws, and vastly disparate budgets, equipment, staffing and organisational structures. They all have different priorities, policies and constraints, and the disparity does not end there.

It is often the case that the state governments have long since franchised the brand of ‘police’ between infinite internal agencies, constabularies, forces, sheriff departments and other constructs. Remit is spilt and obscured, often between local, state, regional, national, and federal, with demarcation lines being blurred by the priorities, policies, and even the transience of the criminal activities and actors. It is therefore with some trepidation, that the layman and even geographically opposite law enforcement professionals, imagine upon a world which is connected and similar, and one in which organised criminality is easily dealt with and dismantled. This is an imagining of the screen, as policing and crime remain at the forefront of the attentions of TV, arts, literature, news, radio, and digital media producers, and of course their consumers. Social media has added a significant layer and has now become the amalgam of production and consumption, with the ability to interact and play expert layman to whip up the emotionally charged bias of an ever-increasing international crowd.

As is the ever constant with the human condition, power can bring out the absolute worst in individuals or the absolute best, in policing’s case it is the very worst which is usually front-page news subject to protestations, riot and contempt of policing by the public. As the 21st Century has had its layers unpeeled, it has brought with it the ability to instantly communicate with anybody, anywhere for the cost of an internet-capable technical device, and an internet connection. The pace and ever-increasing ability for members of the public to capture a police officers’ actions (innocent or not), caught the old guard off-guard, and so spiralled a waft of contempt for authority, law enforcement and government action. It is in this whirlwind of spin, PR, and contempt, that the organised crime syndicates exploit their opportunities even further and continue to succeed. With Western eyes on contemporary nuances and trends, and with the professional field of law enforcement highly fragmented and nationalistic, the criminal recidivist can thrive; The wheels of organised crime carry on turning, and financial growth and resources increase in turn.

Mark Nuttall has over 20 years’ experience as a Risk Management and Security Specialist, with a background in security, law enforcement, geopolitics, International Organisations, financial institutions, project management and bespoke risk consultancy. His work has taken him on the ground in the UK, Caribbean, Europe, MENA, ASEAN, and APAC. He is a Fellow of the Chartered Management Institute, and the Institute of Paralegals. His extensive practitioner and leadership experience spans across the corporate and government sector. 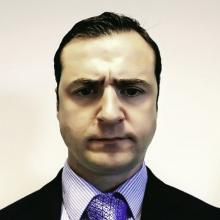 Mr. Nuttall has over 20 years’ experience as a Risk Management and Security Specialist, with…