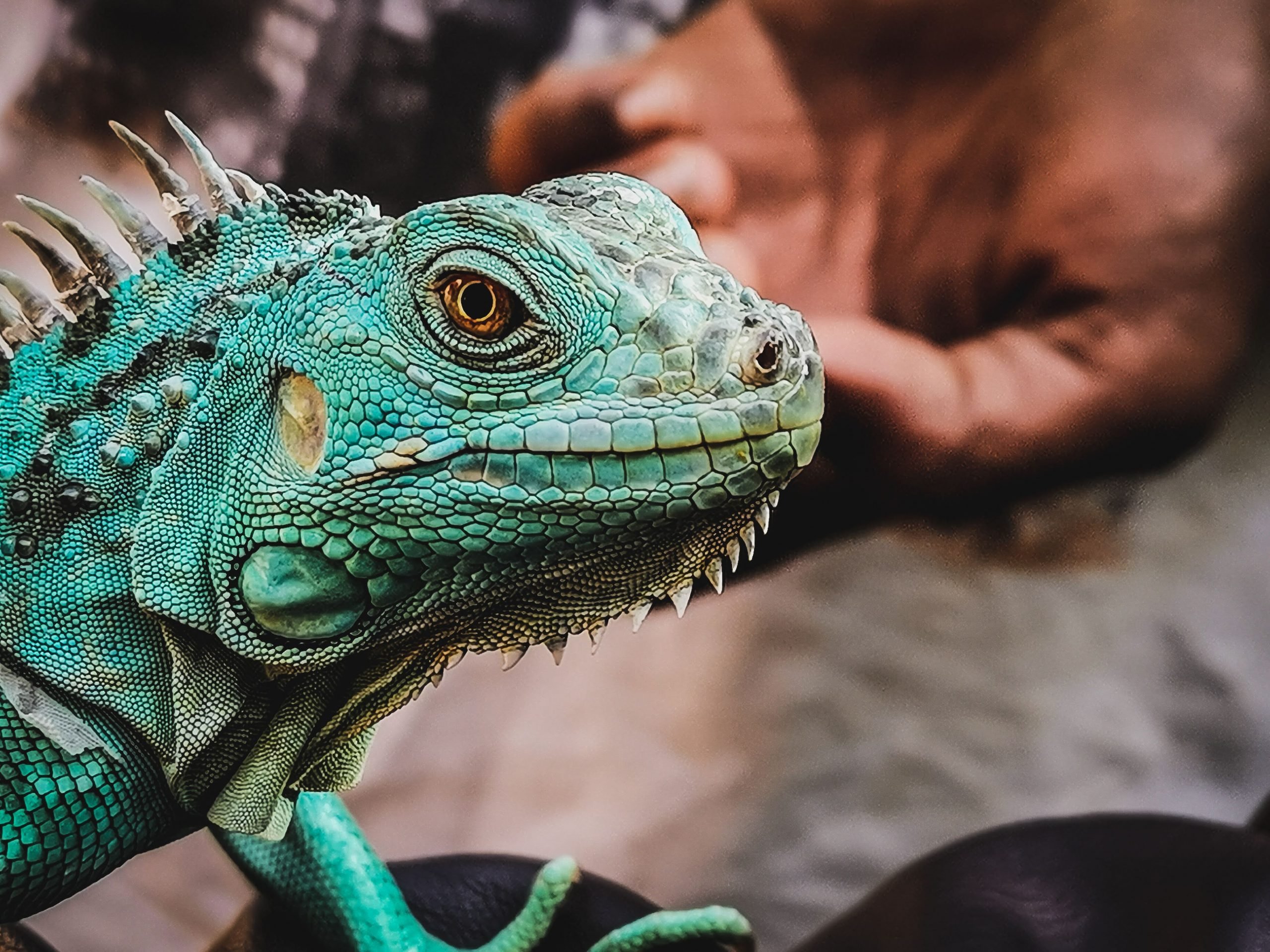 This was reiterated in September of 2017 at the UN General Assembly with a draft resolution, ‘Tackling illicit trafficking in wildlife’. Organised crime was also a frequently mentioned aspect of wildlife trafficking at the recent London Conference on the Illegal Wildlife Trade. It is important that these connections are being made and being talked about, but the danger is that the trafficking of all wildlife is lumped in as being perpetrated by organised crime. As my research in Mexico has shown, this is certainly not the case.

My colleague (Dr Ines Arroyo-Quiroz, of the National Autonomous University of Mexico) and I found that out of the hundreds of species trafficked to, through, and from Mexico, only three are judged to be likely smuggled by OCGs. We collected illegal wildlife trade data from the Convention on International Trade in Endangered Species of Wild Fauna and Flora (CITES) online database and from PROFEPA (the Federal Attorney’s Office for Environmental Protection) in Mexico. In addition, we interviewed 24 experts in Mexico and the EU about the nature and scale of wildlife trafficking between the two regions. This was part of a British Academy Newton Advanced Fellowship investigating the legal and illegal wildlife trade between Mexico and the EU.

Out of the hundreds of species trafficked to, through, and from Mexico, only three are judged to be likely smuggled by OCGs

Mexico is a significant player in the global legal and black markets of pets, reptile leather and ornamental plants. None of the data indicated that OCGs run the illicit portions of these markets. The trafficking of tarantulas, lizards, aquarium fish and coral into the legal pet industry and to the gigantic reptile fairs of Europe is seemingly very organised (likely by legitimate traders), but not by OCGs. Likewise, the laundering of illegal reptile skins into the legal fashion industry is an organised operation, but not organised by OCGs. Cacti and orchids are also systematically harvested illegally and then blended into the legal horticultural market. Again, OCGs do not seem to be involved. Trafficking of all of these wildlife is structured, but it is being done by individual and corporate actors working legitimately within the industries as suppliers or traders, for instance, rather than OCGs.

In Mexico, the three wildlife where our data point to the involvement of OCGs are in the smuggling of totoaba, some timber species, and sea cucumbers. Totoaba are a species of fish that are endemic to the Baja coast of Northwest Mexico. They are poached and smuggled to China, where their swim bladders are used in traditional medicine. Our interviewees thought that former drug cartels traffic totoaba. Similarly, the drug cartels of the central Mexican state of Michoacán are thought to have diversified into the trafficking of timber. The timber and cocaine are smuggled alongside each other, although it is not known to where the timber is trafficked. Our respondents also believed that sea cucumbers are trafficked by OCGs. Sea cucumbers are marine animals in the same taxonomic classification as starfish. They have a leathery skin and live on the sea floor. The black market in sea cucumbers, too, is linked to the demand for ingredients of traditional medicines in China.

I propose that what makes these particular types of wildlife so attractive to OCGs is that smuggling them out of Mexico is low risk and results in very high profits. Furthermore, trafficking each of these requires substantial resources, the kind of resources that individuals will not have, but OCGs will. You have to find the wildlife, hide them, and then ship them thousands of kilometres, and you will likely need to bribe corrupt officers to smooth the process. This combination of needed resources, high profits, and the unlikelihood of being caught make these wildlife black markets particularly attractive to OCGs, who have the capability to undertake this sort of smuggling.

Tanya Wyatt is Professor in Criminology at Northumbria University. She is a green criminologist specialising in research on wildlife trafficking, non-human animal welfare, and corruption that facilitates environmental degradation. She is the author of ‘Wildlife Trafficking: a Deconstruction of the Crime, the Victims, and the Offenders’ and co-editor of several books about green crime and social harm. Tanya is co-director of Northumbria University’s Environmental and Global Justice theme.