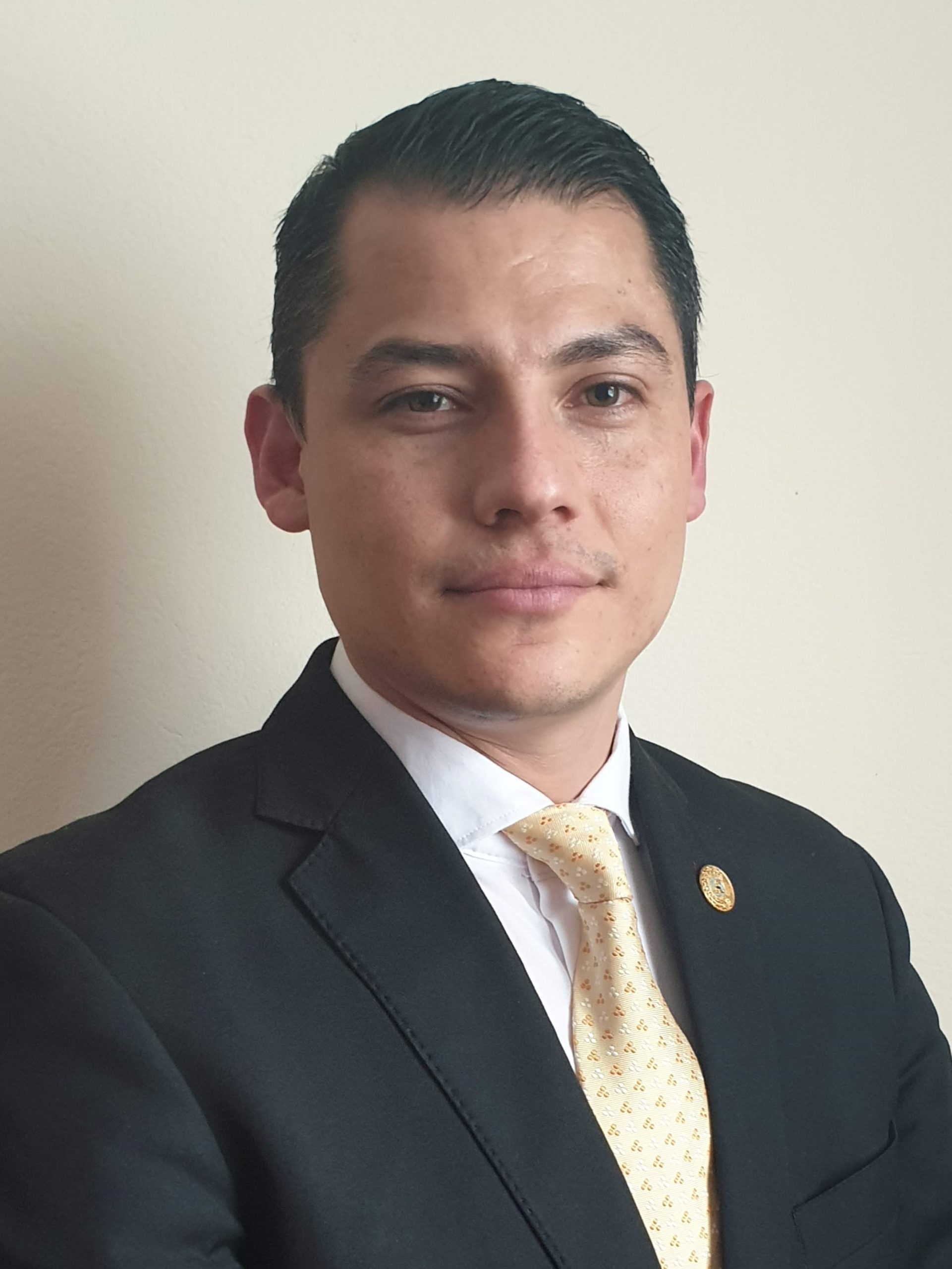 Carlos Barrera is a researcher on security and defence. He holds a Doctorate in War Studies from the Scottish Centre for War Studies at the University of Glasgow (United Kingdom). Currently, he is a professor at the Mexican Institute of Strategic Studies in National Security and Defence (IMEESDN).

Professionally, he has worked in product design and development in the military industry, as well as investigating military doctrine. As an academic, he has taught at the Iberoamerican University, the National Defence College, and the IMEESDN. As a researcher, he has developed at the Technical Secretariat of the National Security Council in the Presidency of the Republic (Mexico), the Centre for International Studies of El Colegio de México (Mexico), and the Graduate School of Public and International Affairs of the University of Ottawa (Canada).

His current knowledge and expertise are in areas such as national defence, armed forces, military doctrine, strategic culture, military innovation, and complex and multidomain operations. He is the holder of the subjects of national defence, international security, and armed forces of the 21st century in the Doctorate programme in Development and National Security at the IMEESDN.