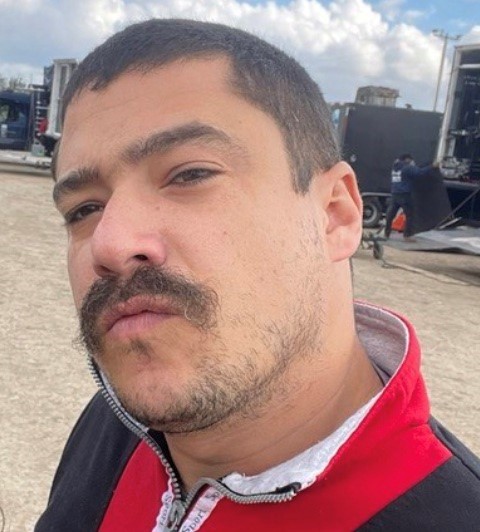 Eduardo Giralt Brun (born 1987 raised in Caracas, Venezuela) He studied visual arts at the School of the Museum of Fine Arts at Tufts University in Boston. He currently lives in Mexico where he works as a line producer for foreign photographers who want to get access into the inner workings of the different crime cells in Mexico. He does on-ground research for filmmakers and journalists and scouts for individuals from high-risk contexts or remote communities to participate in films with a social narrative. His first movie “Los Debiles” premiered at Berlinale 2018- This movie was ranked by Cinema Tropical as one of the 25 best films in Latin America in 2018. His second feature “Los Plebes” was part of the Official Selection of the 39th Torino Film Festival and won Best Direction at the Buenos Aires International Festival of Independent Cinema (BAFICI). He has also published a photobook with the Dutch editorial company 550BC and released a short film with British based Popular Front that has over 300.000 views on YouTube. He has also given talks on organize crime at the Global Initiative Against Transnational Organized Crime and the Urban Violence Research Network.