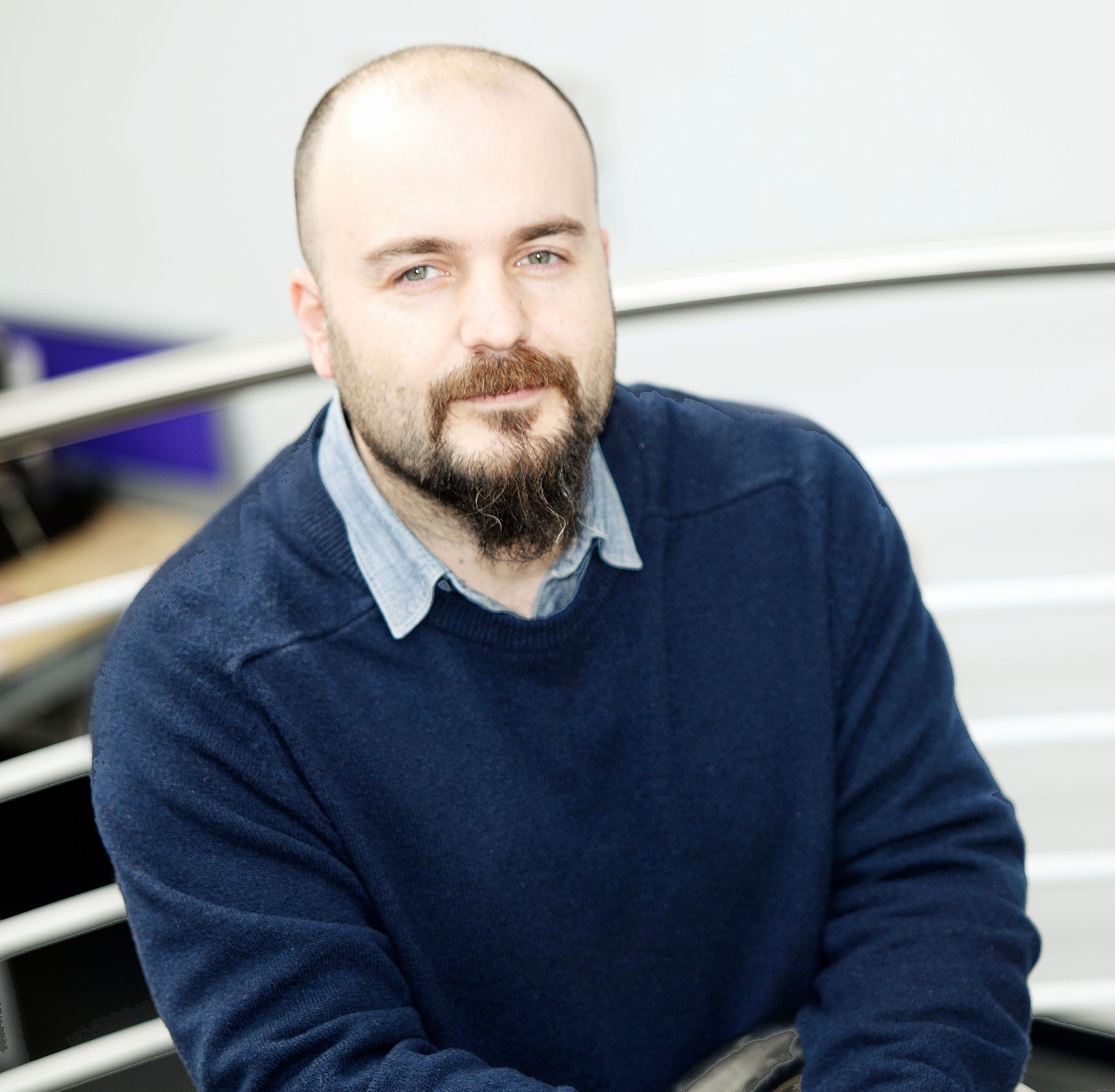 Georgios A. Antonopoulos is a professor in the Department of Social Sciences at Northumbria University. He a criminologist working on organised crime and illegal markets. He has taught at the University of Durham and at Teesside University, and has delivered guest lectures at several European universities including Utrecht University, the University of Trento, Panteion University of Social and Political Sciences, and the University of Zagreb. Previously he was visiting fellow at Sheffield University and at Vrije Universiteit Amsterdam. A former local government officer, he has worked in partnerships providing strategic direction to community safety partners with the aim of coordinating criminal policy. He has led and managed projects funded by the European Commission, the Economic and Social Research Council, and the British Ministry of Justice.

Prof. Antonopoulos is member of the Global Initiative Against Transnational Organised Crime, board member of the Cross-Border Crime Colloquium, series editor of the Routledge Studies in Organised Crime, and editor-in-chief of the journal Trends in Organised Crime. From 2010 to 2014 he was Chair of the North-East branch of the British Society of Criminology, and in 2014-2015 he served as executive director of the International Association for the Study of Organised Crime (IASOC). He has acted as expert or consultant to: the strategic analysis sector (e.g. Enterprise & Diplomatie Groupe ADIT, France; Sandstone SA, Luxemburg; Intellegit, Italy; Oxford Analytica, UK), RAND, the Centre for the Study of Democracy (Bulgaria), Her Majesty’s Revenue & Customs (HMRC), the British Police, the UK Cabinet Office, the UK Department of Business, Innovation and Skills, the Brazilian Ministry of Justice, the US Department of Commerce, and the United Nations Office on Drugs and Crime (UNODC). He is a trustee of Recovery Connections, a charity to support those affected by substance abuse. Since 2019 he has been a Fellow of the Academy of Social Sciences. He has commented extensively on illegal markets and organised crime in media outlets including BBC World, The Guardian, The Observer, Deutsche Welle, NBC News, Al Jazeera, VICE, and The Economist.