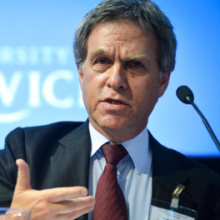 Tom Sorell is Professor of Politics and Philosophy and Head of the Interdisciplinary Ethics Research Group in PAIS. He was an RCUK Global Uncertainties Leadership Fellow (2013-2016). Previously, he was John Ferguson Professor of Global Ethics and Director of the Centre for the Study of Global Ethics, University of Birmingham. Before that he was Co-Director of the Human Rights Centre, University of Essex. In 1996-7 he was Fellow in Ethics at Harvard. He was also the Tang Chun-I Visiting Professor in Philosophy at the Chinese University of Hong Kong in 2013.