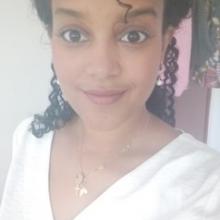 Throughout her career, Zula has had a deep interest in understanding the impact of organised crime on conflict and state fragility and is keen to further explore how development can tackle some of these issues. Prior to joining GIZ, Zula graduated from King’s College London, with a dual concentration in International Law and International Politics. She analysed human trafficking in modern warefare and its implications on international peace and security. In her current role Zula monitors the actions of the project which are designed to strengthen regional governance frameworks in combatting organised crime and to enhance the capacity of state agencies specialised in combatting particular threats in the ECOWAS Region