Home   Blog   Does Brexit Prevent the Execution of European Arrest Warrants Issued by the UK? 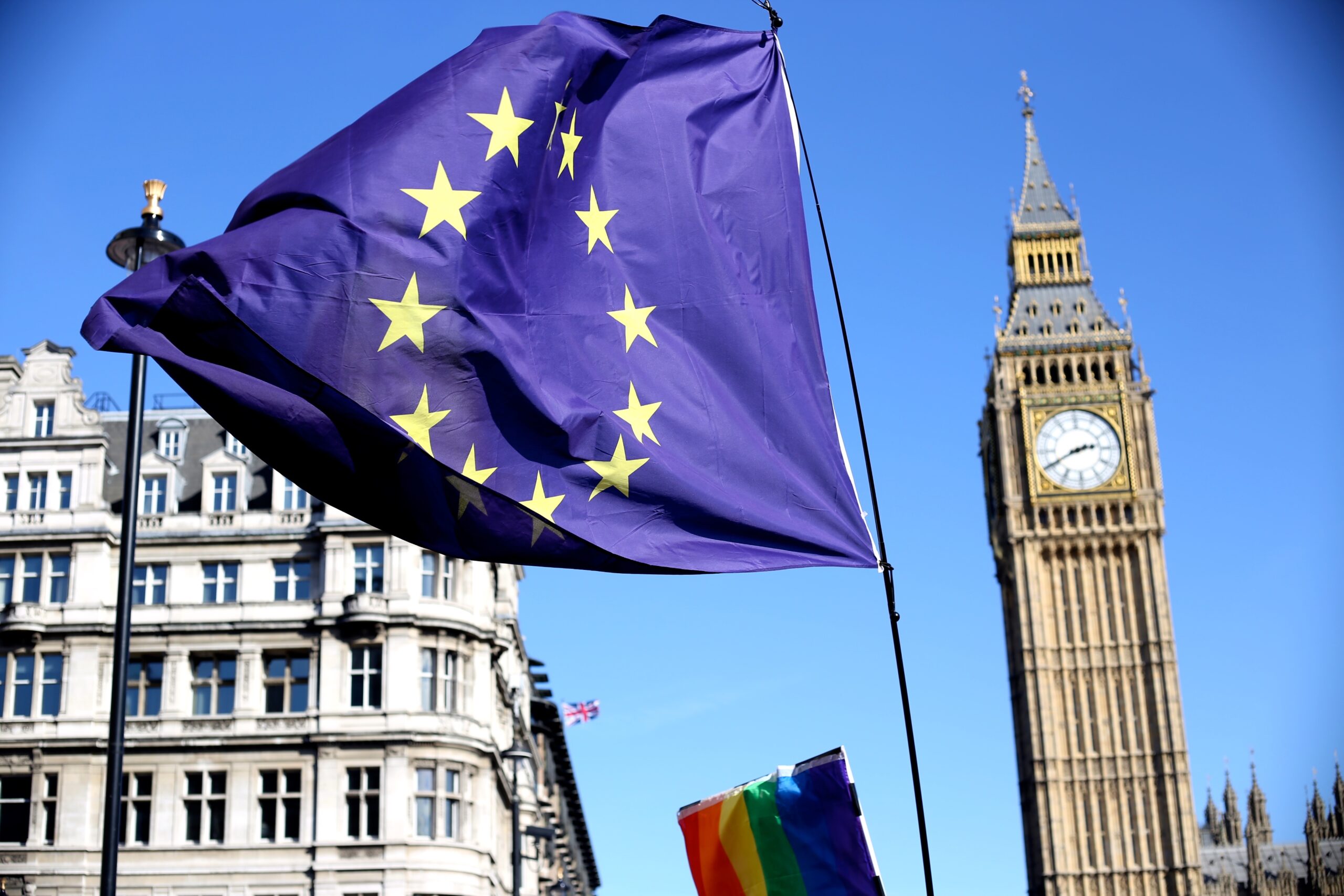 Does Brexit Prevent the Execution of European Arrest Warrants Issued by the UK?

In the upcoming months, the Court of Justice of the European Union (CJEU) will have to rule on a case that could decide the future of the European arrest warrant (EAW) in the UK. The Irish Supreme Court’s (IESC) has requested a preliminary ruling in Minister for Justice v O’Connor [2018] IESC 3, a case dealing with the execution of an EAW issued by the UK. Mr O’Connor, an Irish construction manager, is wanted by the UK to serve a sentence for an offence of conspiracy to cheat the public revenue, and to face prosecution for an allegation of absconding while on bail.

After his arrest in 2017, the Irish High Court granted the extradition of O’Connor in July 2017. However, O’Connor appealed the decision to the IESC, and the Court decided to refer a preliminary question to the CJEU to clarify the so-called ‘Brexit point’. With this term, the Court refers to the uncertainty regarding the legal framework applicable to individuals who are likely to serve a sentence beyond March 2019, when the UK withdrawal from the EU is completed.

As explained above, the IESC is particularly worried about the uncertainty that arises when an individual is surrendered to the UK to serve a sentence that will extend beyond the date when the UK withdraws from the EU. In theory, the IESC has to decide on the surrender of O’Connor according to the fundamental rights guarantees currently in place, assuming that those safeguards will also be applicable during O’Connor’s imprisonment. Nevertheless, the Court is aware that Brexit is more than a mere hypothesis, and implies that this legal framework will cease to apply on Brexit day if no agreement is reached before.

An important point for the IESC is the fundamental rights framework applicable once the Charter of Fundamental Rights is repealed. This has been one of the many red lines of the UK government during the negotiations with Brussels. In fact, the European Union Withdrawal Bill, the piece of legislation that ensures the repeal of the European Communities Act 1972 and incorporates most EU legislation into UK law to avoid uncertainty on Brexit day, incorporates a clause on the Charter. Clause 5(4) of this Act notes that ‘the Charter of Fundamental Rights is not part of domestic law on or after exit day’. In any case, clause 6(3)b of the Repeal Bill maintains the applicability of some EU fundamental rights as general principles of EU law via CJEU’s case law in relation with retained EU law. Despite this reassurance, the repeal of the Charter substantially reduces the protection of the rights of the accused.

The repeal of the Charter adds to a deteriorated fundamental rights framework that, even before Brexit, was characterised by numerous opt-outs that included some of the Directives that aimed at strengthening the rights of the accused in criminal proceedings. For instance, the UK was not part of the Directive 2013/48/EU on the right to access a lawyer or the Directive 2016/343 on presumption of innocence. The non-applicability of the Charter weakens even further this already fragile fundamental rights framework.

The other issue that the Court considers problematic is the lack of jurisdiction of the CJEU after Brexit. This is another red line for the UK, and clause 6(1)b of the Repeal Bill ensures that no Court or Tribunal in the UK will be able to refer any matter to the CJEU after Brexit. In the case of O’Connor, this means the loss of access to remedies in case of violations of fundamental rights if the UK and the EU do not reach any transitional agreement covering EAWs executed before Brexit.

Why is Minister of Justice v O’Connor Relevant for the Future of the EAW?

The government’s paper on the Future of Security, Law Enforcement and Criminal Justice sets close cooperation in justice and law enforcement as a priority for the UK, and puts the EAW as one of the key measures of any security agreement. With this paper and Prime Minister Theresa May’s Florence speech, delivered in September 2017, the UK government has demonstrated that it wants to preserve the highest degree of cooperation possible with the EU. Nevertheless, the government has failed to address the elephant in the room, namely the non-applicability of significant fundamental rights protections after Brexit. At the same time, the government has been quick to ensure that all this effectively happens on Brexit day by repealing the Charter and putting an end to the jurisdiction of the CJEU.

Academics and experts have explained that this contradiction may make any security agreement with the EU more difficult, and the IESC has explained its concerns in its ruling. In turn, the CJEU’s judgment in this matter should clearly set the fundamental rights requirements necessary to continue cooperation with the UK during the transitional period and after Brexit. Due to the current uncertainty, the Court could decide to halt all surrenders to the UK until there is a final or transitional deal that ensures the protection of fundamental rights, which means that hundreds of requests issued by the UK could be blocked. This would have a huge impact on Ireland and Spain, which receive most of the EAWs issued by the UK, with 177 and 273 surrenders respectively in the period 2009–17.

Despite the potential disruption that this judgment may cause, there is a need to clarify the legal framework that would govern any surrender occurring until March 2019 or during the transitional period. Currently, any surrender to the UK is based on the principle of mutual trust, according to which any EU court assumes that the safeguards in place in the UK are similar to their own because the country is an EU Member State and thus bound by the same fundamental rights obligations. However, we know that this assumption no longer applies to the UK, which justifies the intervention of the CJEU to impose adequate safeguards to surrenders occurring during this interim phase.

Cristina Sáenz Pérez joined the Center for European Law and Internationalisation (Leicester Law School) as a Graduate Research Assistant in September 2016, having previously completed a Qualifying Law Degree and a Bachelor’s Degree in Business and Management at the University of Valencia (Spain) and an LL.M. in International Criminal Law at the United Nations Interregional Crime and Justice Research Institute (Turin, Italy). 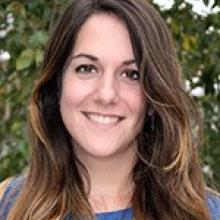